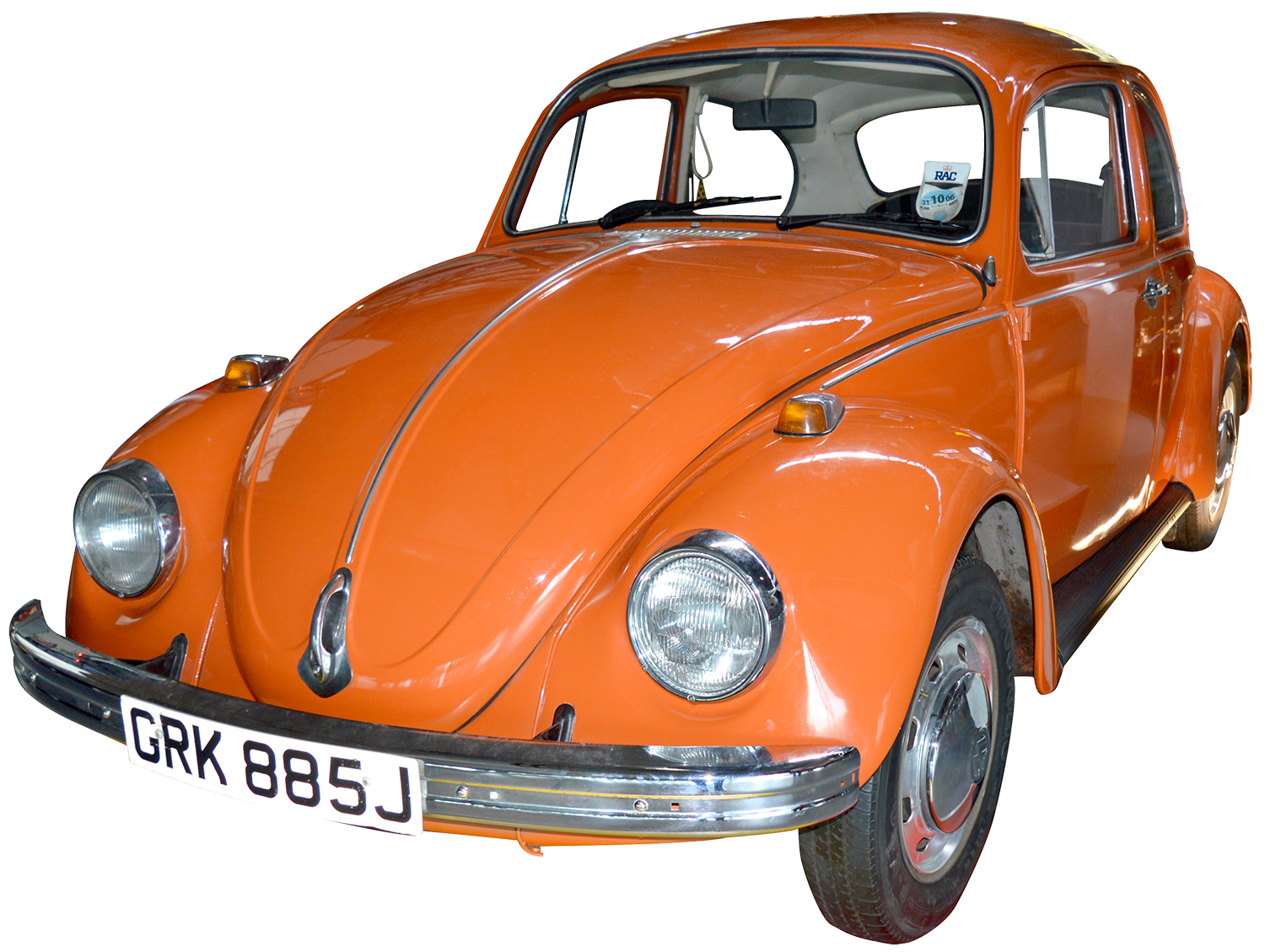 Production of the “People’s Car” began briefly in 1939 but stopped during the Second World War (1939 – 1945). Major Ivan Hirst of the British Army restarted production in 1945. Exports to the United Kingdom began in 1949; within a decade half the cars produced were sold there. It became the best-selling European car in the USA. Over 21 million have been produced worldwide.