Join Caroline Wyatt in conversation with leading historians from the three Service Museums as they discuss the Falklands conflict 40 years on.

From April to June 1982, British forces fought a successful campaign to re-take the Falkland Islands, which had been captured by the Argentine military. The war lasted 74 days and involved a task force of almost 26,000 Armed Forces personnel and 3,000 civilians.

The panel will consider some of the myths that have emerged over the last four decades and consider how they have shaped our understanding of the war.

The conversation will be chaired by Caroline Wyatt, a presenter and journalist who previously spent seven years as the BBC Defence Correspondent. 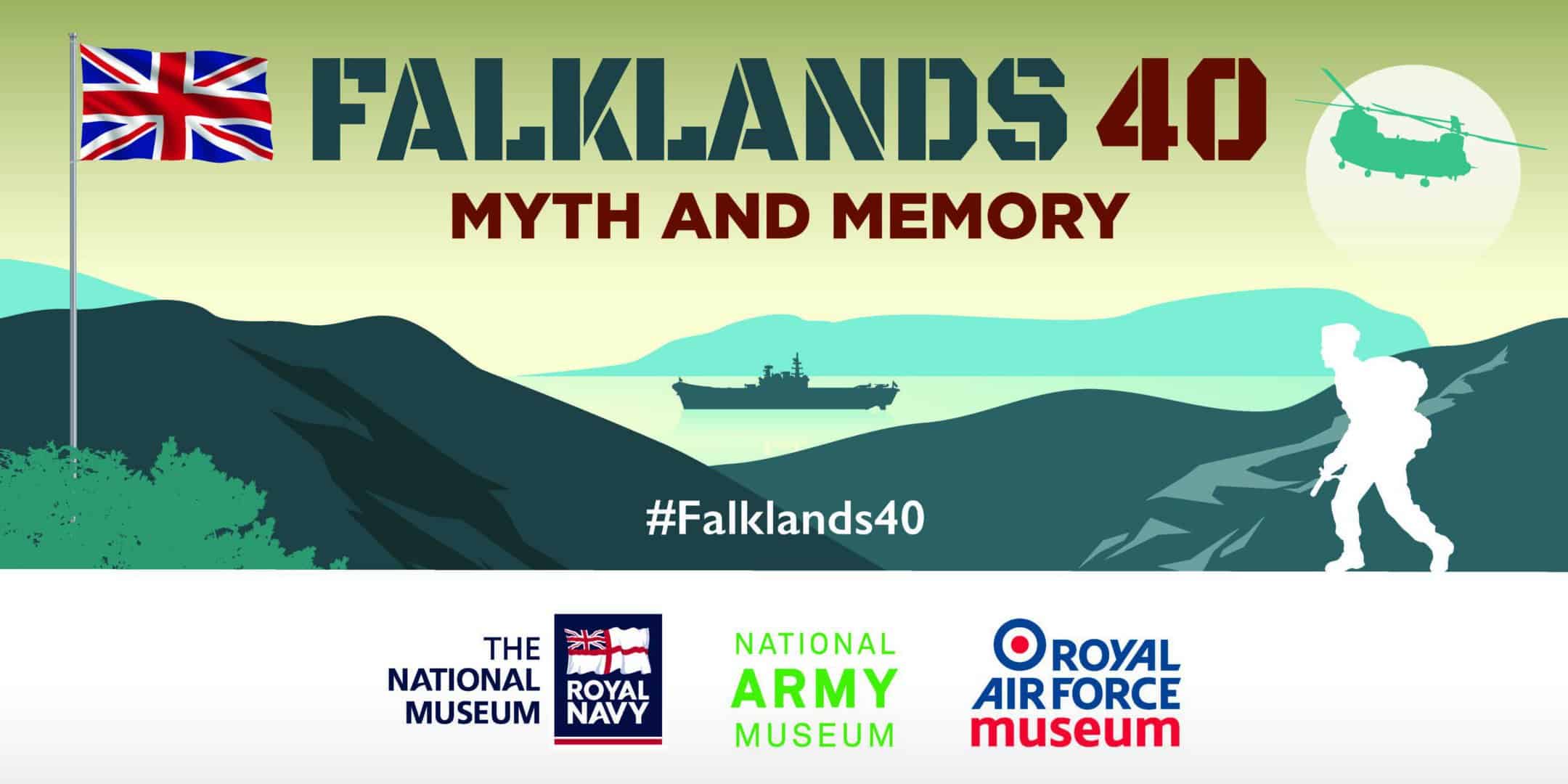