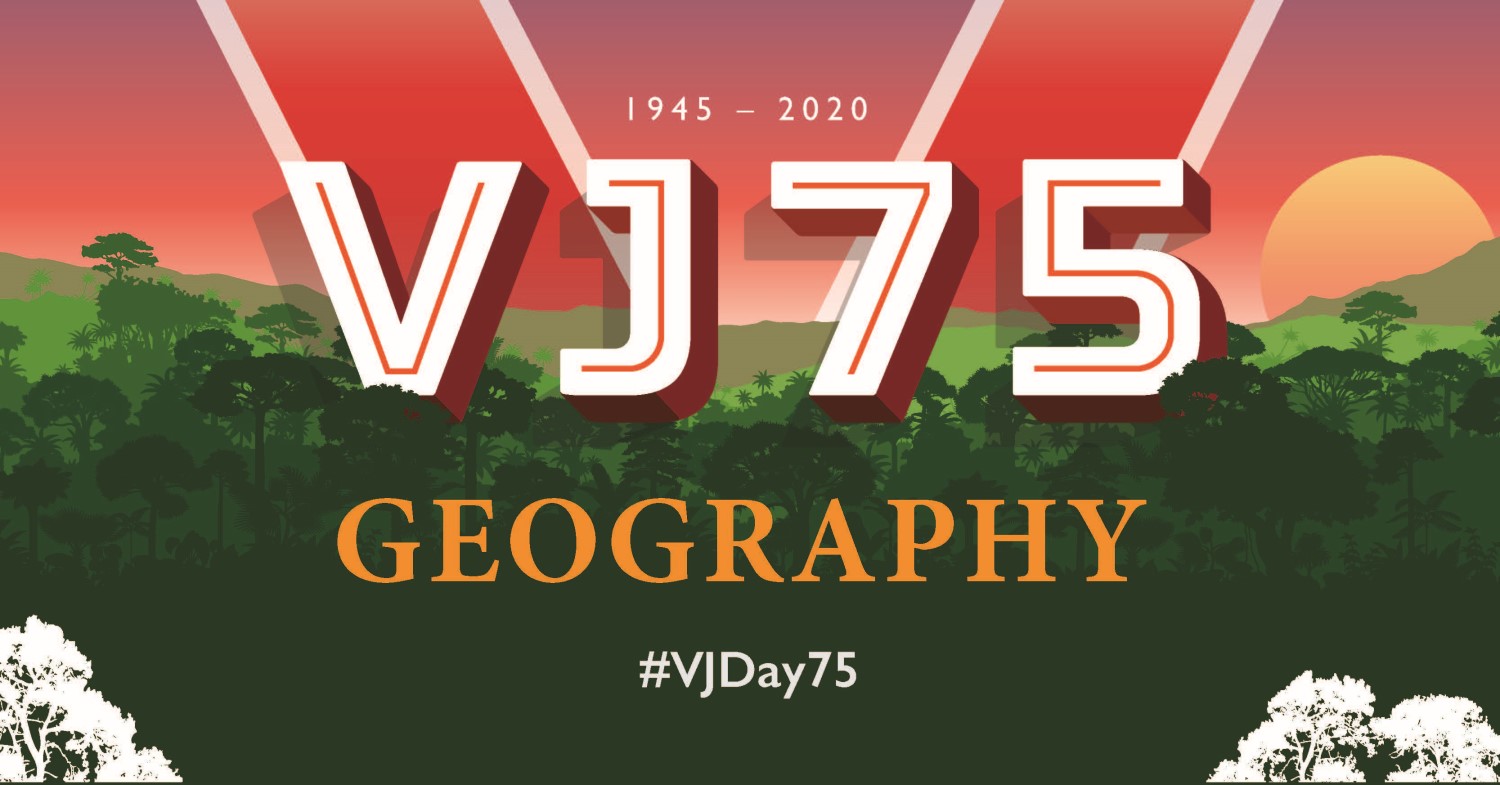 VJ75: Mapping the Campaign in the East

The National Museum of the Royal Navy, National Army Museum, Royal Air Force Museum and the Commonwealth War Graves Commission take you through a tour of the Campaign in the East. The fighting was so vast that British Commonwealth forces and their allies fought across thousands of miles.

This short film will show you a brief summary of the battles fought in the Air, Sea and on land; and look at how we remember them in the geography of today’s world.

To explore the Campaign in more detail, browse through the rest of our programme.

Never Forgotten: The RAF in the Far East

In this online exhibition you can explore the RAF’s campaign in the East and follow each year of the War. Looking at the Calm before the storm through to victory.

Those who fought in this theatre would often feel forgotten when they returned home, in 1946 the world had moved on. Discover their stories and the operations they took part in.

The air war in the Far East: Diversity and co-operation

Nina Hadaway, Archive, Library and Research Manager for the RAF Museum, explores the diverse nature of the air war using the Liberator B24 as an example of co-operation.

The Fall of Singapore

In this blog, RAF Museum Archivist, Gary Haines reflects on his personal connections to the Fall of Singapore in 1942 and takes us through the last months before it fell to the Japanese offensive. What role did the RAF play in defending what was then a British Colony? 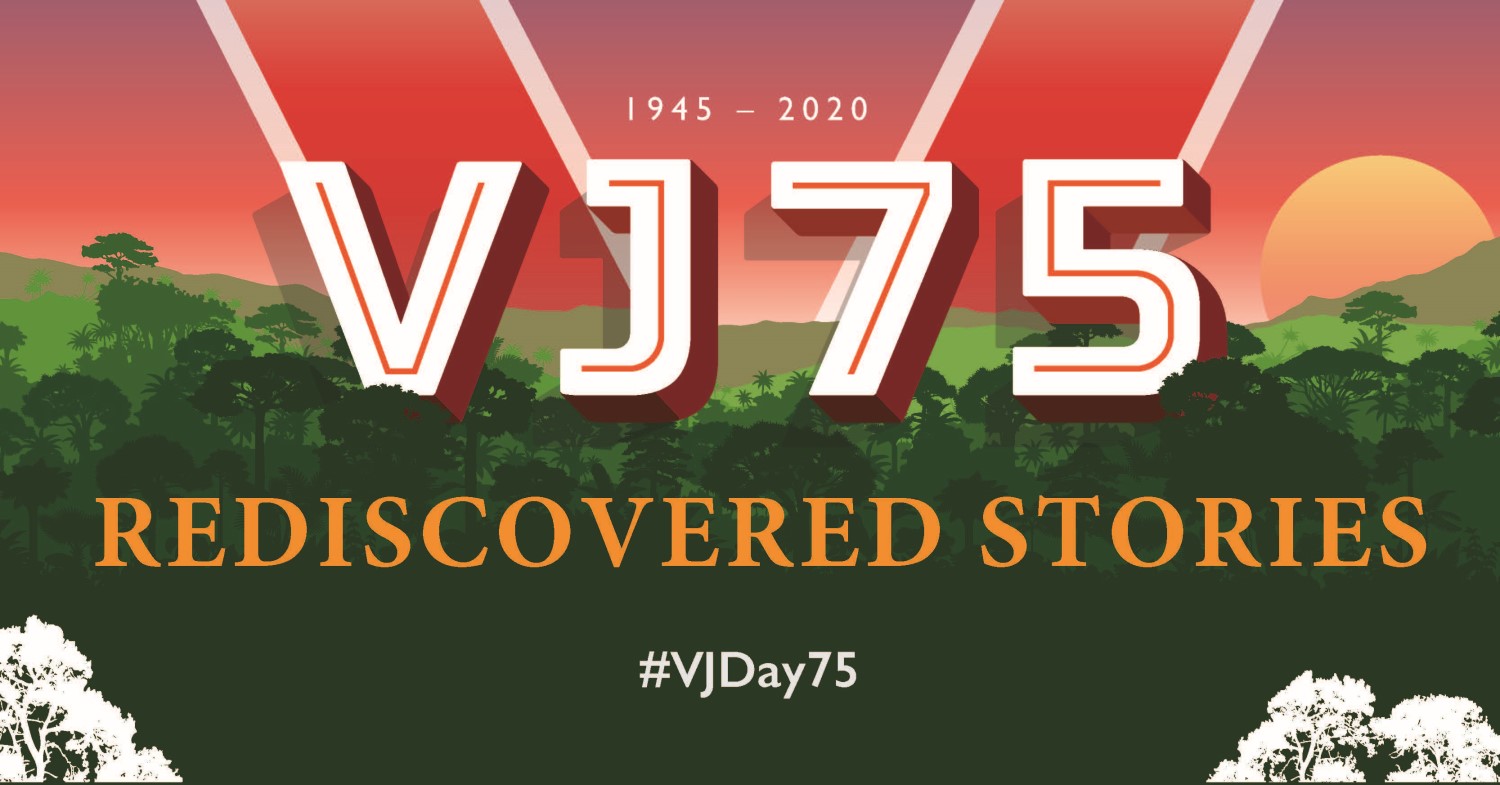 This archive Footage from the RAF Productions shows the supply role that the RAF undertook during the war. This time using steam launches in India. Filmed during the war, these snippets of footage would have been shared with the Public to show the war effort in the East.