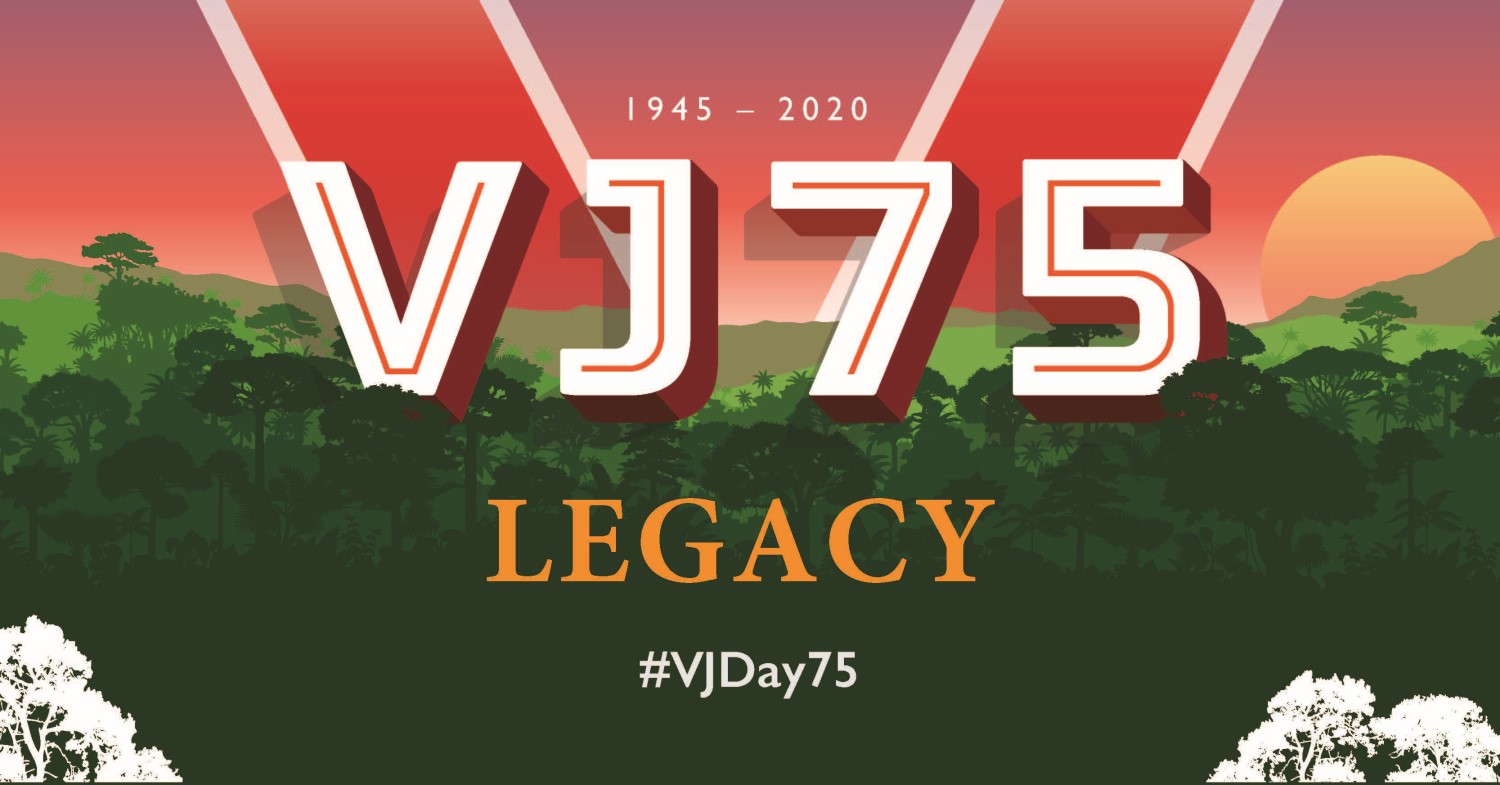 Never Forgotten: The War in the East and in Modern Memory

Join historians from the four VJ75 partner organisations as they explore the road to Victory over Japan and discuss how it is remembered in myth and memory.

VE Day, on 8 May 1945, marked the end of the Second World War in Europe. But many thousands of Armed Forces personnel were still engaged in bitter fighting in the Far East.

Register for this online event on Crowdcast

Formed in 1932, the Indian Air Force fought alongside the RAF in Burma from 1942 to 1945. Operating in the tactical role, the nine IAF squadrons mounted reconnaissance, ground-attack and army co-operation missions, and they became known for their courage and professionalism. On 12 March 1945, the IAF received the prefix ‘Royal’ for its contribution to the liberation of Burma from the Japanese.

From the River Kwai to Enola Gay – the cultural, artistic and commemorative legacy of the war in the Far East.

To close our unique VJ Day 75 collaboration, Peter Francis of the Commonwealth War Graves Commission is joined by experts from The National Museum of the Royal Navy, the National Army Museum and the Royal Air Force Museum to discuss and explore the cultural legacy of the war in the Far East.

The Museums of the Royal Navy, Airforce and British Army and the Commonwealth War Graves Commission present the last of their Virtual VJ Day 75 commemorations.

Join their panel of experts as they discuss the cultural, artistic, commemorative and popular cultural legacy of the war in the Far East. Why are many of our war films focussed on the war in Europe? What about the artistic and poetic response to the conflict? And how is the war and those who took part in it remembered today, by whom and where?

The discussion will be chaired by Peter Francis from the CWGC.

Register for this online event on Crowdcast

VJ75: Searching for the Missing

Throughout the war it wasn’t known exactly how many RAF service personnel were missing or captured. In 1945, the end of the war in the East, the true scale of Prisoners of War, killed in action and missing were beginning to come to light.

Sir Glenn Torpy, retired Air Chief Marshal and previous Chair of Trustees for the RAF Museum, will be hosting the discussion on behalf of the RAF Museum. He will be joined by Mel Donnelly, from the Commonwealth War Graves Commission, and Stuart Hadaway, from the RAF Air Historical Branch, to discuss the legacy of the missing and why historic cases are never closed.

This very special podcast is part of our VJ75: Never Forgotten programme, the podcast can be listened to below or by clicking here. 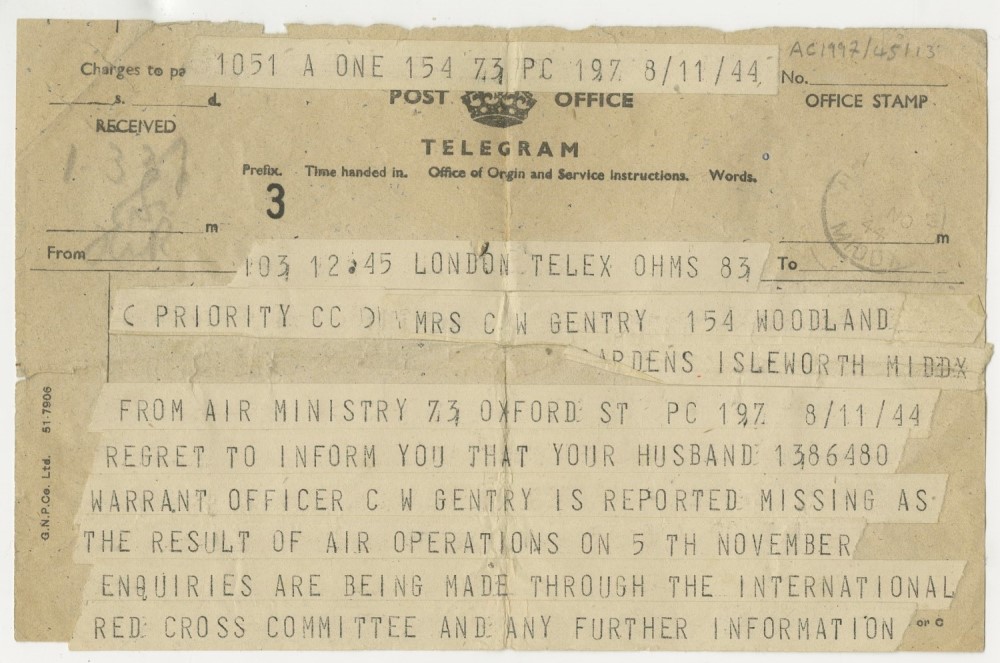