Entitled ‘RAF Stories: The First 100 Years 1918-2018’, the new display showcases the diversity and history of the RAF through the use of personal stories and a collection of previously unseen artefacts. It has also been carefully designed to offer a compelling snapshot of the RAF’s principle roles: 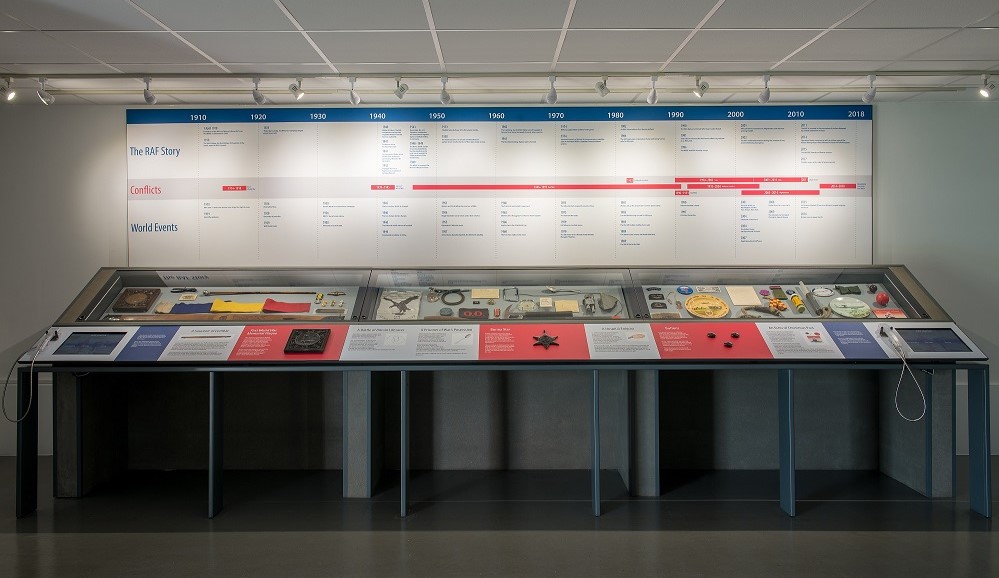 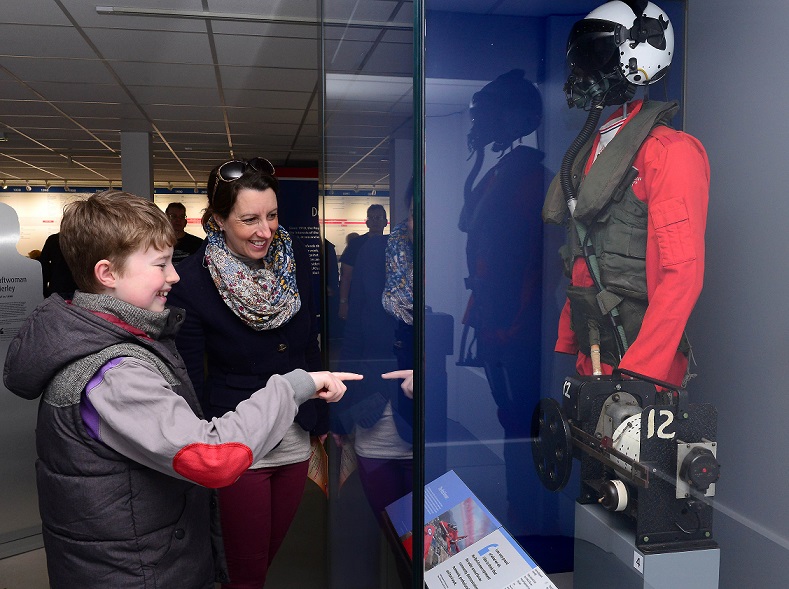 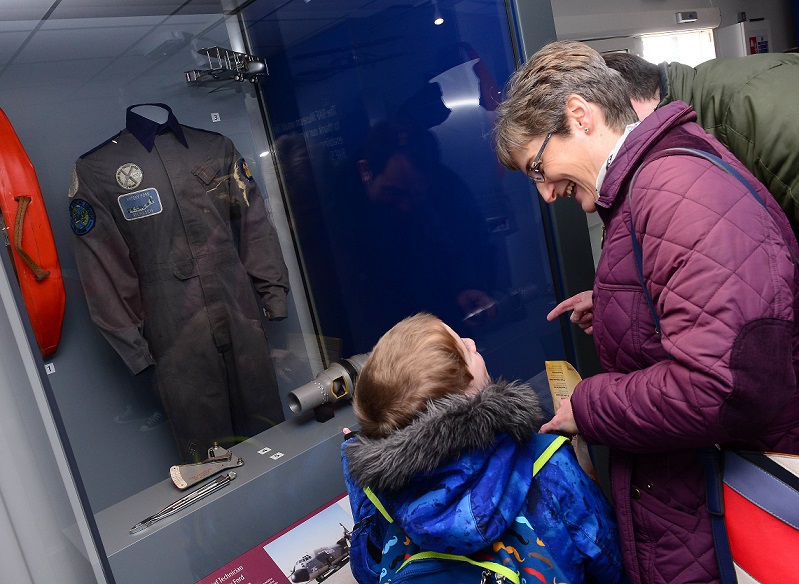 RAF Museum Assistant Curator, Clare Carr said:
“Items for the new display have been carefully selected for their potential to engage visitors with a fresh perspective on the RAF story. Some of the more unusual items include rock blown from the Mohne Dam during the renowned Dambusters raid of 1943, a set of wire cutters smuggled into a POW camp, contents from a Christmas gift box given to personnel serving in Iraq in 2004, and a parachute release handle used by a pilot to escape his crashing Hurricane during the Battle of Britain. Many of the objects look perfectly ordinary but have remarkable stories to tell.” 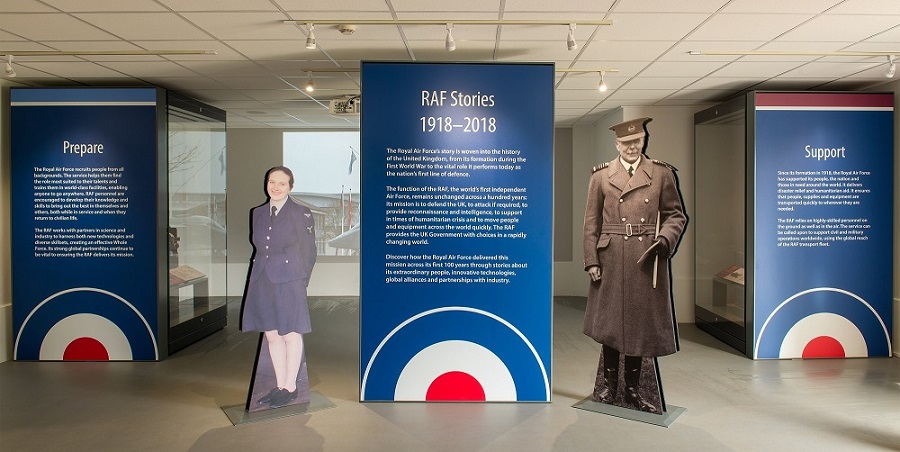 The new display comes ahead of the newly transformed London site which formally reopens in June The ambitious multi million-pound redevelopment of the London side will feature new immersive galleries, freshly landscaped green spaces, and themed restaurants.

The ‘RAF Stories: The First 100 Years 1918-2018’ display is supported by National Lottery Players through the Heritage Lottery Fund and founding sponsor BAE Systems. It is part of the RAF Museum’s RAF Centenary Programme across its two sites in London and Cosford.

The Museum is open daily from 10am and entry is FREE of charge.