The Royal Air Force Museum is proud to announce that we are a finalist in the Nachural Summer Business Ball and Awards for Promoting Apprenticeships. Winners will be announced at the awards event in Wolverhampton on 8 July. 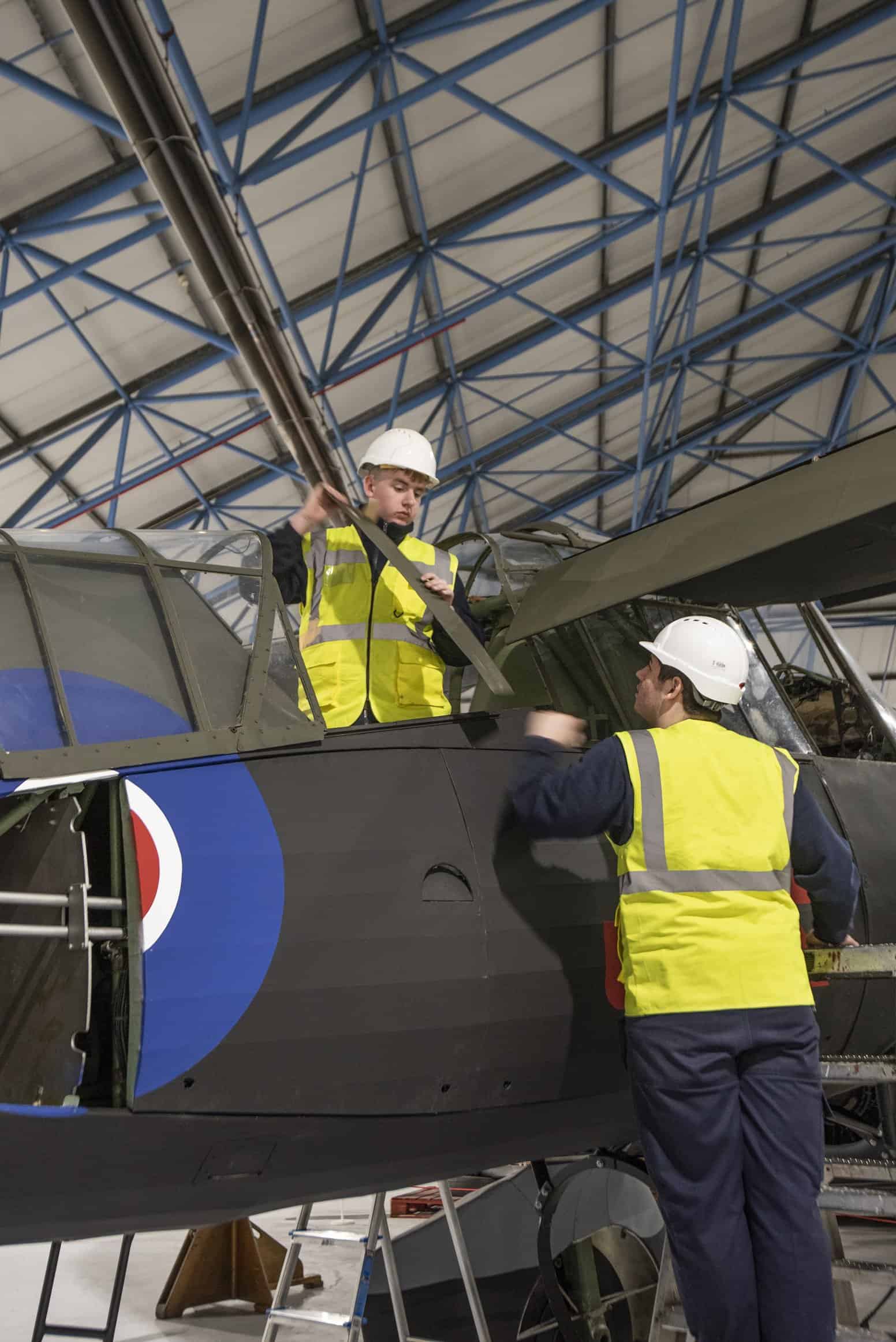 The Nachural Summer Business Ball and Awards programme recognises the achievements of individuals and companies from across the West Midlands region, in all business sectors. Judges at this year’s awards acknowledged our excellence as a Museum and the work of our Michael Beetham Conservation Centre and Apprentice programme.

The Royal Air Force Museum apprentice scheme was launched in 2005 at our Michael Beetham Conservation Centre (MBCC), with a vision of preserving heritage aviation skills. The scheme ensures that apprentices are trained in subjects such as Heritage Aircraft Conservation and Restoration, Aircraft Carpentry and Welding & Fabrication. Since then, the scheme and its participants have gone from strength to strength, with local and national recognition and awards and the MBCC is now listed as one of the country’s Top 100 Apprentice Employers in the UK

The Michael Beetham Conservation Centre, located at our Midlands site, is responsible for aircraft and large 3-D artefacts in the Museum and those on loan. A world centre of excellence, its primary function includes care, conservation, and restoration of the National Collection along with the movement or suspension of aircraft or large exhibits. Current projects include long term restoration of the Wellington, the Hampden, and the Dornier. 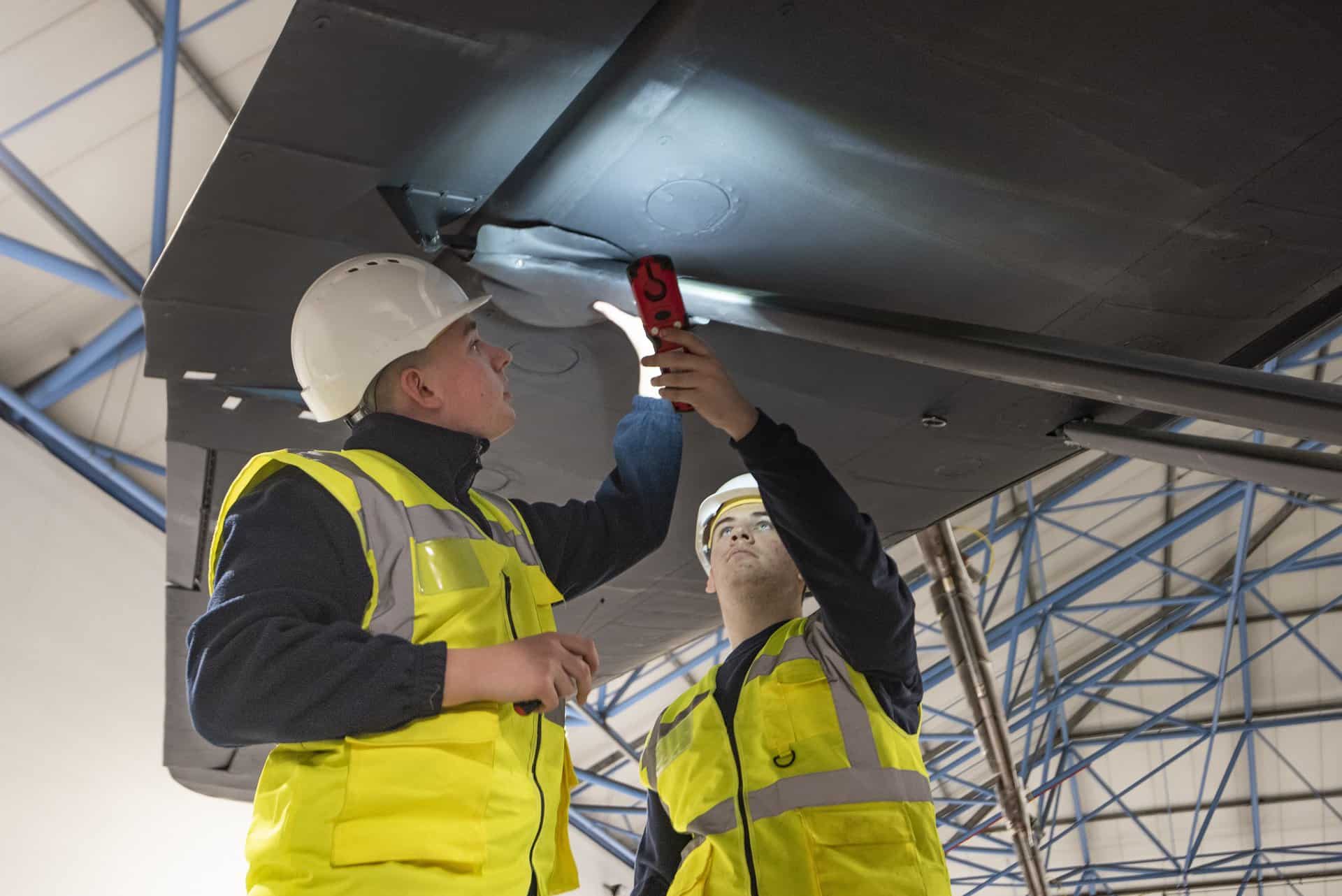 Darren Priday, Manager, Michael Beetham Conservation Centre:
“I am rightly proud that our Apprenticeship scheme is being recognised by the Nachural Signature Awards. It is acknowledgement for all the hard work put in by the mentors in developing the skills of the apprentices along with the desire of the apprentices to learn and better themselves for their future careers.

There are not a lot of Apprenticeship schemes where one minute you are restoring an undercarriage door from a Bristol Brigand, preparing aircraft for exhibitions to building a Spitfire in the middle of the Shrewsbury food festival, such is diverse work they get involved with, all with a smile on their faces.”