Flying Boats over the North Sea

On the outbreak of the First World War the Royal Naval Air Service quickly realised the importance of flying boats for use in the maritime reconnaissance role. However, it was not until 1917 that the first really effective flying boat entered RNAS service in significant numbers. This was was the American-built H.12 Large America, which carried enough fuel for a patrol lasting 6 hours and had a formidable armament of two 230lb bombs and four machine guns. 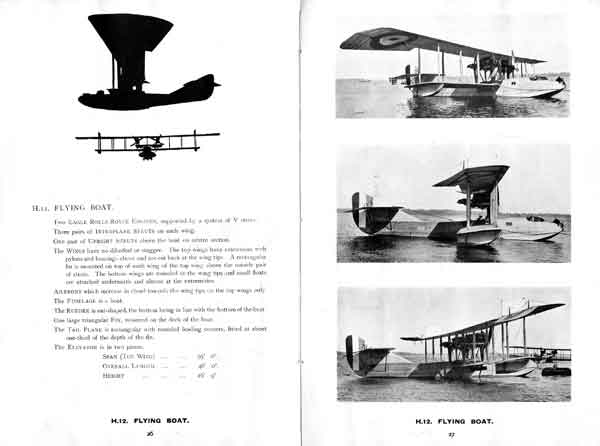 The H.12s were joined by the more seaworthy British designed F. 2A Felixstowe in November 1917 and together these two aircraft became the mainstay of the RNAS and RAF North Sea flying boat squadrons.
Their key role was to detect and attack German U-Boats, which in April 1917 were sinking 28,000 tons of British merchant shipping per day. When submerged U-Boats were almost impossible to spot even from the air, but between their bases on the Belgian coast and their patrol areas in British coastal waters they tried to remain surfaced as much as possible. This enabled them to conserve the power in their batteries for use when submerged. During the 10 hours it took a U-Boat to complete its 100 mile voyage across the North Sea it was most vulnerable to attack and it was here that the flying boats searched for them. In 1917 flying boats carried out 23 attacks on U-Boats and at least another 18 in 1918. Six U-Boats were claimed to have been sunk as a result, though post-war research using German records has been unable to confirm any of these claims. 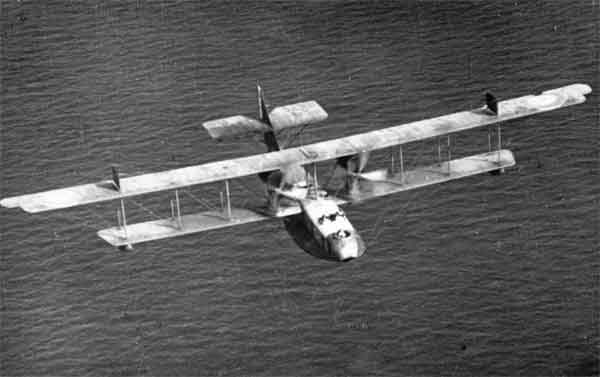 Felixstowe was one of the most important east coast flying boat stations as it was directly opposite the U-Boat bases on the other side of the North Sea. Flying boats from Felixstowe systematically patrolled an octagonal grid known as the Spider Web, which covered 4,000 square miles of sea centred on the North Hinder Light Vessel mid way between the Suffolk coast and the Hook of Holland. Great Yarmouth and Killingholme were also major flying boat bases from which convoy escort, naval reconnaissance, anti-Zeppelin and anti-seaplane patrols were flown. 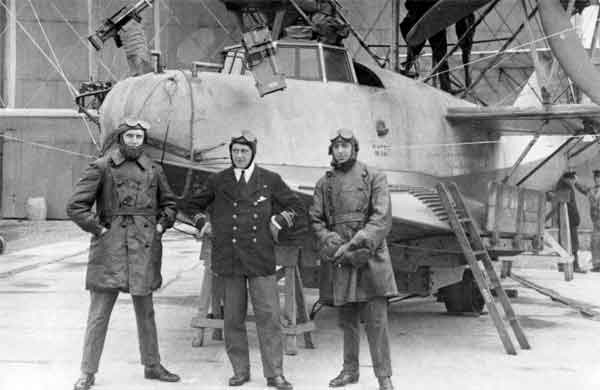 Zeppelins also flew over the North sea on reconnaissance patrols and en route to attack targets on the British mainland. They normally managed to avoid interception by British aircraft by flying at high altitude, but on three occasions between May 1917 and May 1918 flying boats surprised Zeppelins low over the Dutch and German coast and shot them down. Here are some extracts from the first hand account of the destruction of Zeppelin L22 written by Flight Lieutenant Galpin, the navigator of the H.12 which was responsible for its destruction: “I opened fire with both guns at 50 yards range and observed incendiary bullets entering the envelope on the starboard quarter slightly below the middle….As we began to turn I thought I saw a slight glow inside the envelope and 15 seconds later when she came in sight on our otherside she was hanging tail down at an angle of 45 degrees with the lower half of her envelope thoroughly alight. Five or six seconds later the whole ship was a glowing mass and she fell vertically by the tail…After 45 seconds from first ignition the envelope was burnt off and the bare skeleton plunged into the sea, leaving a mass of black ash on the surface from which a column of smoke about 1,500 feet high sprang up and stood.” 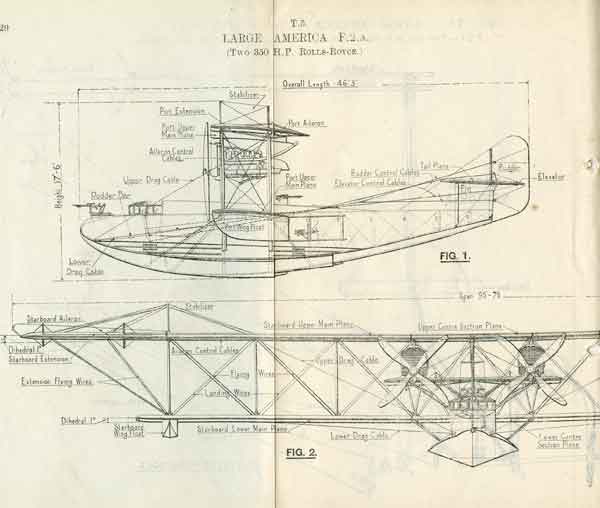 German reaction to the increasing threat from British flying boats soon followed and attacks by German seaplanes based on the Flanders coast became an ever-present danger to the British aircraft. However, even the latest German seaplane fighters such as the Brandenburg W 12 and W 29 did not have it all their own way and the British flying boats usually gave as good as they got. In his log book Flight Commander Gerald Livock records a lucky escape during one such combat on 18th March 1918 while flying Felixstowe F2 A N4512: “Attacked 2 Huns off Terschelling. Chased to Borkum. Attacked by 3 Hun Scouts on return journey but got away. Boat badly riddled. 80 bullet holes in machine. Sighted H.{Hostile} sub on way home. Reported by W/T. Bullet through my coat and one through flying boot.” On 22 May he had another encounter with German aircraft again in N4283: “S.R.P. {Special Reconnaissance Patrol} to Borkum Riff area. Attacked by 4 Hun scouts which were with trawlers 25 miles NE of Haaks {Light Vessel}but got away safely. Saw hostile sub 45 miles E of Yarth.{Yarmouth} which reported. With 4298 (Capt Featherstone)”.
A more detailed account of these events appears in Group Captain Livock’s memoir “To the Ends of the Air”. A few days later on 4th June 1918 a formation of five British flying boats successfully fought off a larger German force just off the Dutch coast. There were losses on both sides, but the British crews were the undoubted victors of the engagement. 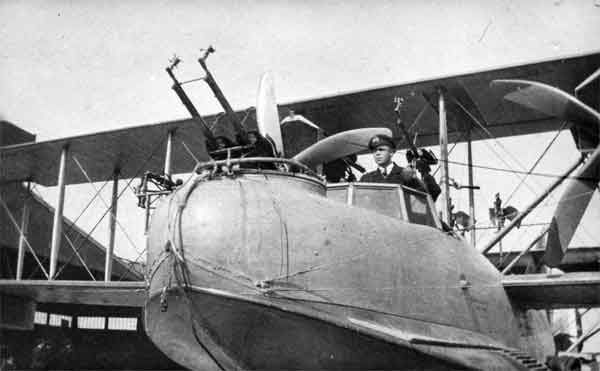 An interesting relic from the era of First World War flying boat operations in the North Sea is held by the RAF Museum in the form of a stuffed pigeon. This bird was one of four carrier pigeons released by the crew of an H.12 Large America as they anxiously waited to be rescued in the North Sea. They had landed their flying boat on the open sea to pick up the crew of another aircraft, but the sea proved too rough for them to take off again. Pigeon N.U.R.P/17/F.16331 flew 50 miles back to the Norfolk coast carrying a message giving the crew’s position, but sadly he died of exhaustion in the attempt. To commemorate his self-sacrifice he was preserved in a special glass case at the flying boat station at Great Yarmouth with a brass plate inscribed ” A very gallant gentleman”. 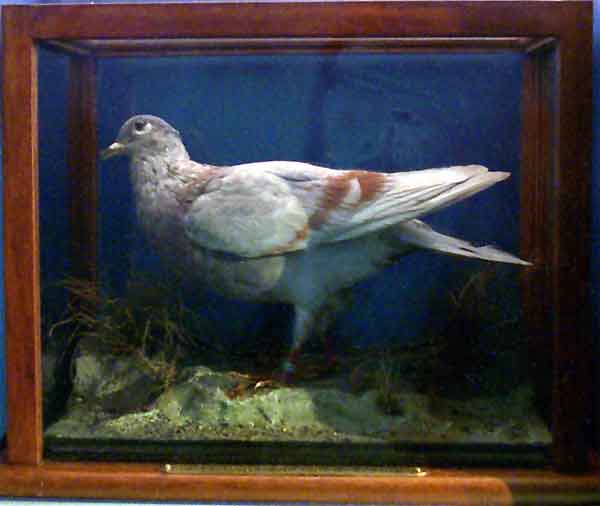