This month, the Michael Beetham Conservation Centre at the Royal Air Force Museum Midlands will open its doors, allowing Museum visitors behind the scenes access to aircraft conservation projects and the chance to speak with the teams who carry out this vital work. 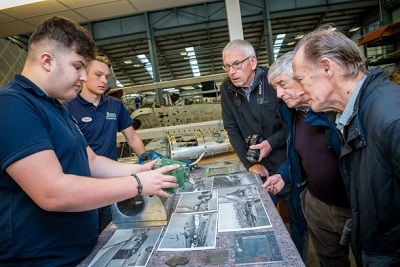 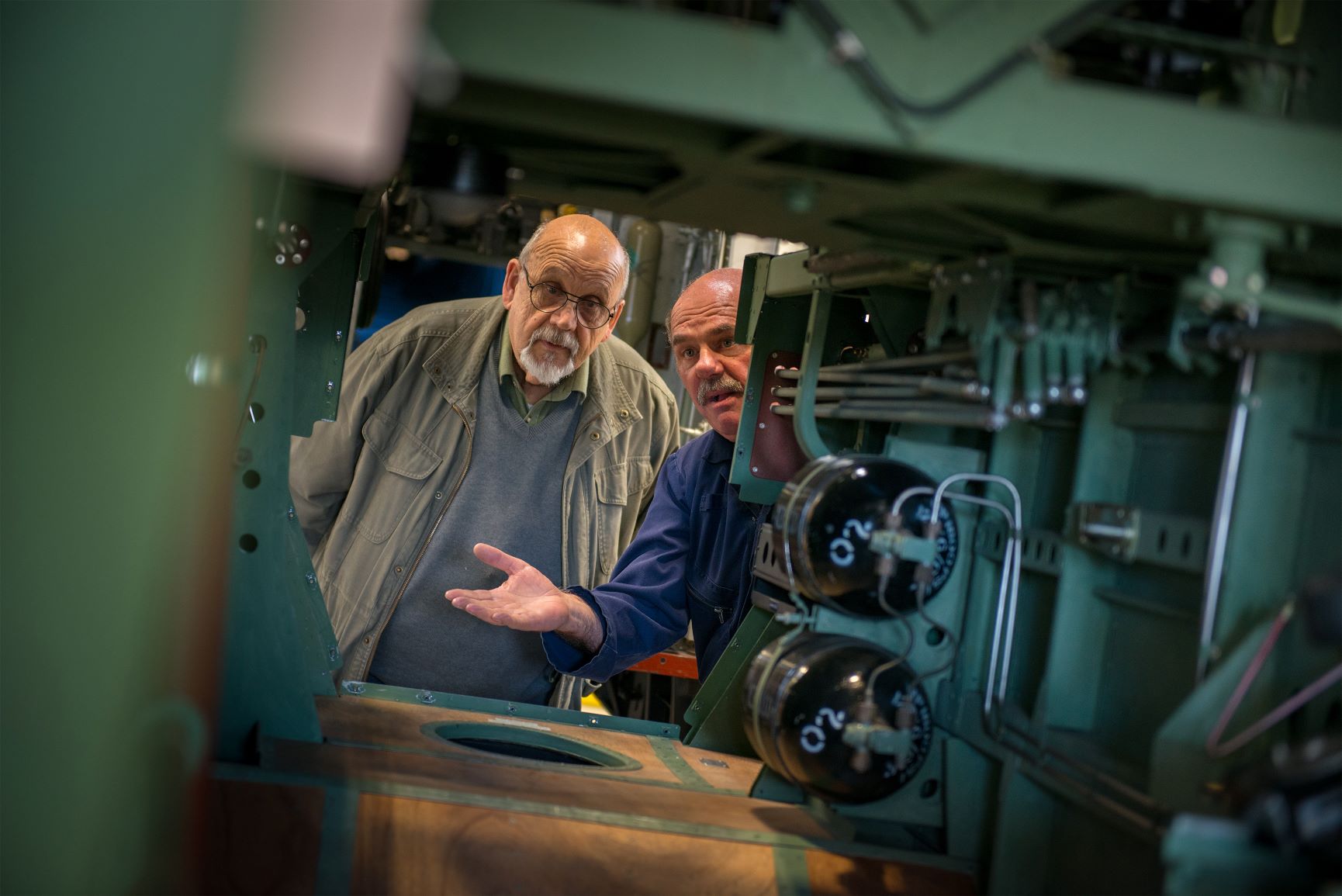 From 11-16 November visitors can get up close to the current conservation projects undertaken by the Museum’s team of Technicians, Apprentices and Volunteers during the annual Conservation Centre Open Week. Highlights will include the newly restored Second World War Westland Lysander III (S.D.) fuselage, and the Handley Page Hampden fuselage, which is now nearing completion. The Open Week in November will be the last opportunity for aviation fans to view both aircraft at Cosford before they move to the RAF Museum London for public display in the new year. 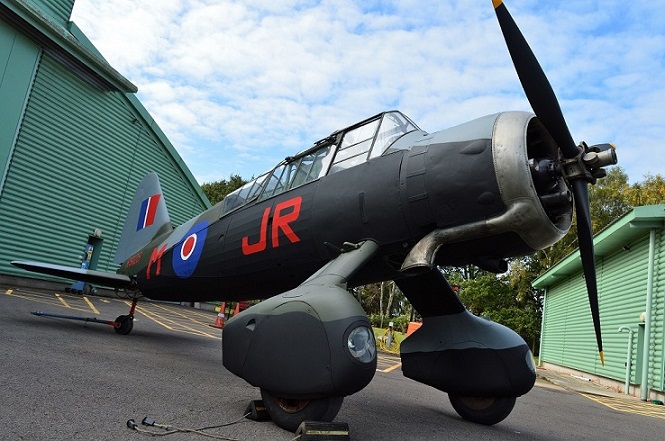 Nearing the end of almost 30 years of restoration, the Hampden is one of only three examples of the type remaining, recovered from a crash site in northern Russia in 1991. The aircraft now has all four fuselage components fully assembled, attached and painted in its original 144 Squadron colour scheme and serial number. The Hampden restored at Cosford is the first complete fuselage section in the UK since the mid-1940s. 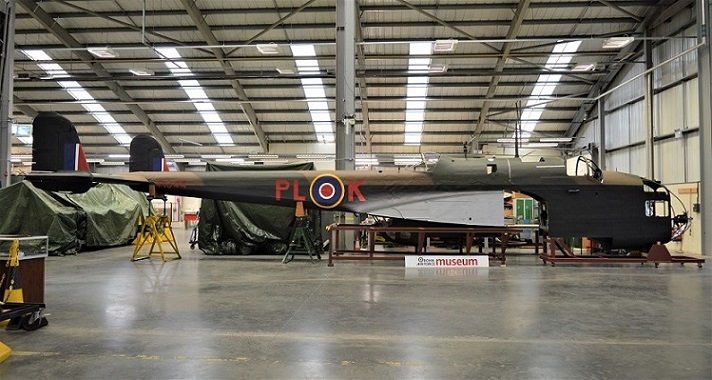 The Open Week is also an opportunity to see the Messerschmitt Me 410 in a stripped back condition with engines and internal structure fully visible for the first time. The Me 410 was moved into the Conservation Centre earlier this year for a short-term restoration programme and is due to go back on display in the Museums War in the Air hangar before Christmas.

RAF Museum Conservation Centre Manager, Darren Priday said:
“It’s hard to believe that the Open Week is upon us again. For regular visitors, this will be the last chance to see the Hampden and Lysander before both head to our sister Museum in north London for public display. New this year will be the chance for our visitors to see the Me 410 in more detail than would normally be possible when the aircraft is on display; the aircraft will go back on public display late November. As always, a warm welcome awaits our visitors.” 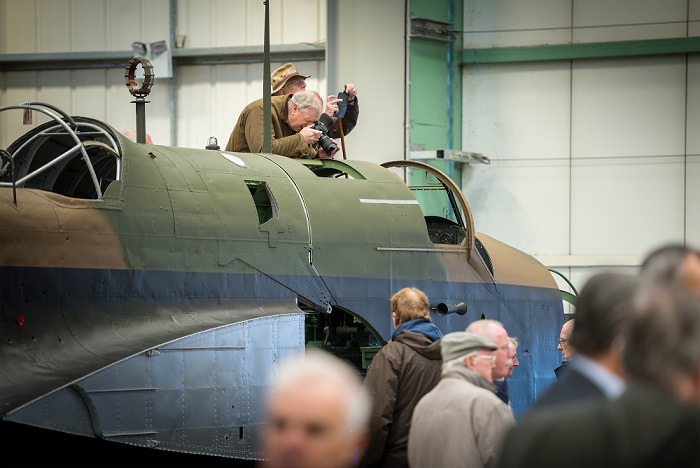 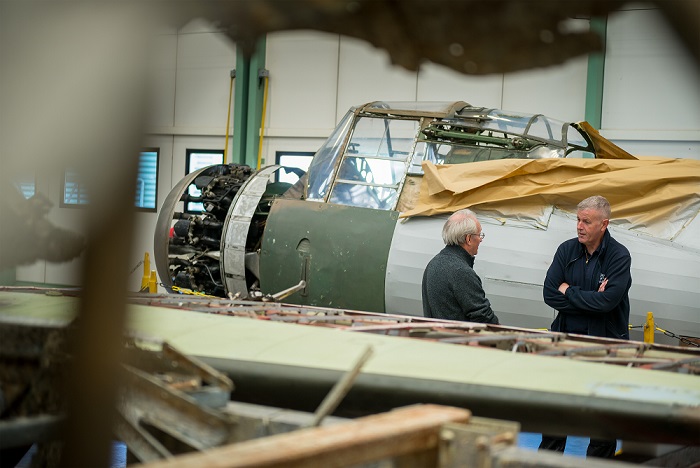 Repeat visitors will be able to view the on-going restoration of the Vickers Wellington. One of two remaining Wellingtons, the aircraft at Cosford is the only complete example of its type. Since its arrival at Cosford in June 2010, the Wellington has been stripped of its linen outer skin so that work to repair small amounts of corrosion to the geodetic framework could take place. The wings are now free of corrosion and have been painted in a protective layer and the fuselage will soon undergo the same treatment. Following this, the aircraft will then be re-covered in Irish linen, doped and painted in its Bomber Command colour scheme. 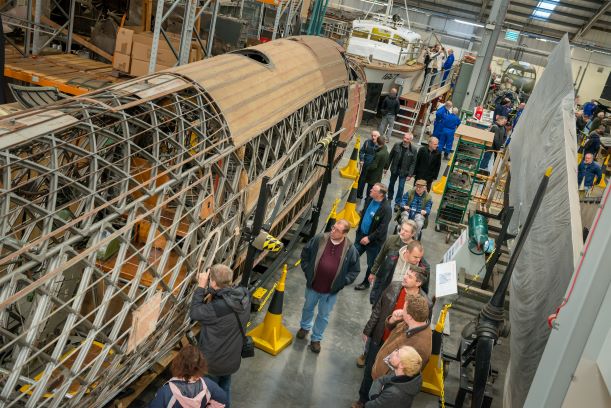 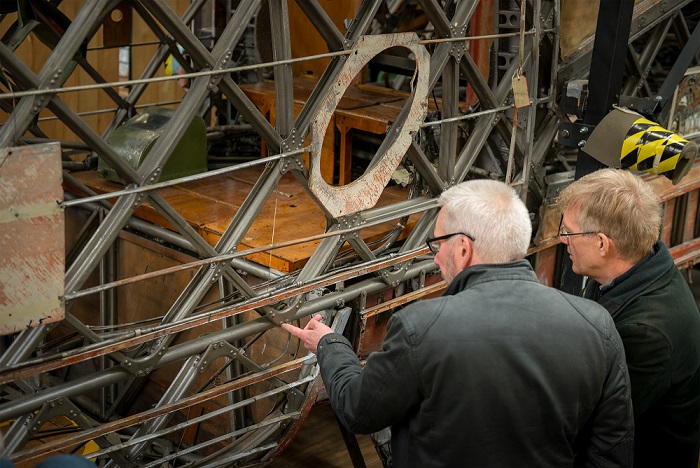 Members of the public who have followed the story of the world’s last surviving Dornier Do 17 will be able to get up close to the aircrafts forward fuselage and learn more about the project. Clear of the marine crustacean that has coated the aircraft for 73 years underwater, the fragile fuselage will be on display for visitors to view. Previously destined for the RAF Museum’s London site, the aircraft will now remain at Cosford and will eventually go on display in a specially controlled environment to help preserve the remains of the sole surviving example and to best tell its remarkable story. Fellow German aircraft LVG CVI, a two-seat reconnaissance and artillery spotting aircraft used during the First World War, built mainly of wood and fabric, will also be on display in a stripped back condition. 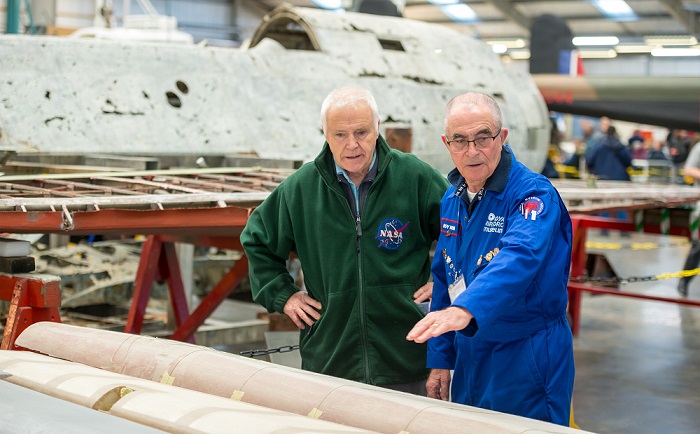 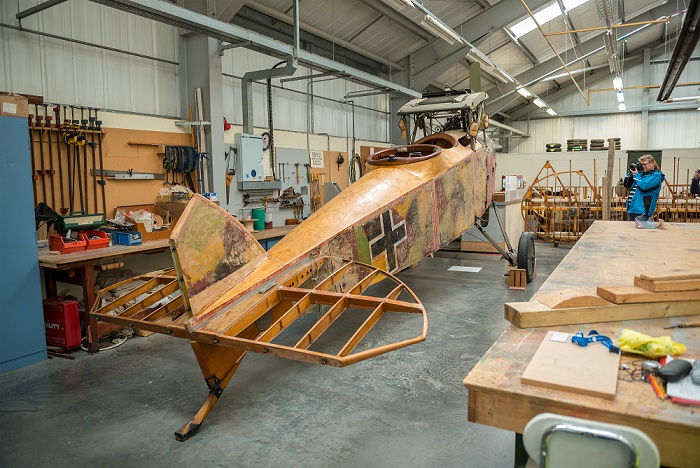 There will be much more than just aircraft on show during the annual open week. The Range Safety Launch (RSL) 43ft boat, number 1667 is one of the centre’s longest running projects and demonstrates the diversity of the role played by the Royal Air Force in protecting our nation. Most of the conservation work on RSL 1667 has been carried out by the Museum’s team of engineering Volunteers. 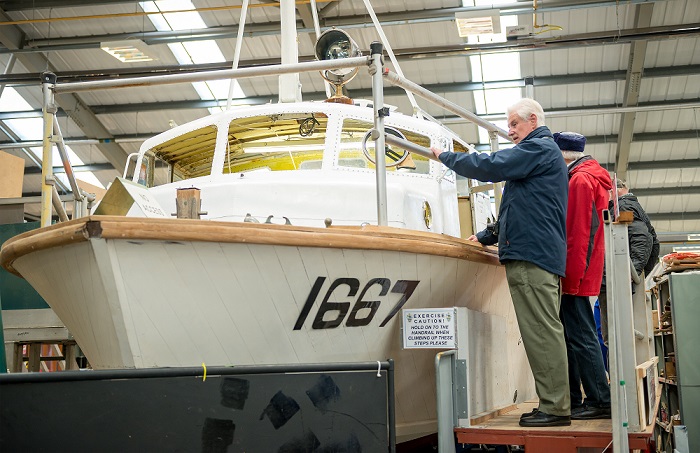 The Conservation Centre will open from 11-16 November between 10.15am and 1.00pm each day and admission is £6.00 per person (children under 16 are free and must be accompanied by an adult). The Museum’s display hangars will open from 10.00am until 4.00pm and entry is free of charge. To purchase tickets in advance CLICK HERE.

PLUS…in addition to the Open Week, visitors will also have the exciting opportunity to climb on board the Hawker Siddeley Nimrod R.1 XV249 during daily tours running throughout the open week. CLICK HERE to purchase tickets.