Calling all future pilots aged five and over…your mission should you choose to accept it, is to train like a Second World War RAF pilot at the Royal Air Force Museum Midlands this Easter bank holiday weekend.

Have you ever wondered what the training of an RAF pilot looked like during the Second World War? Are you brave enough to embark on a mission that will test your speed, brain, and teamwork skills? Families are invited to take part in the Pilot Training programme this Easter between 15-18 April at the RAF Museum and find out if you have what it takes to be an RAF Pilot!

The RAF Museum has partnered with the reenactors of UP AN’ AT ‘EM! HISTORY who will be your training instructors. To complete the training successfully, you will have to undertake five different missions, from basic flying training and strategic decision making, to keeping your nerve when defusing a bomb or the airfield is under attack. 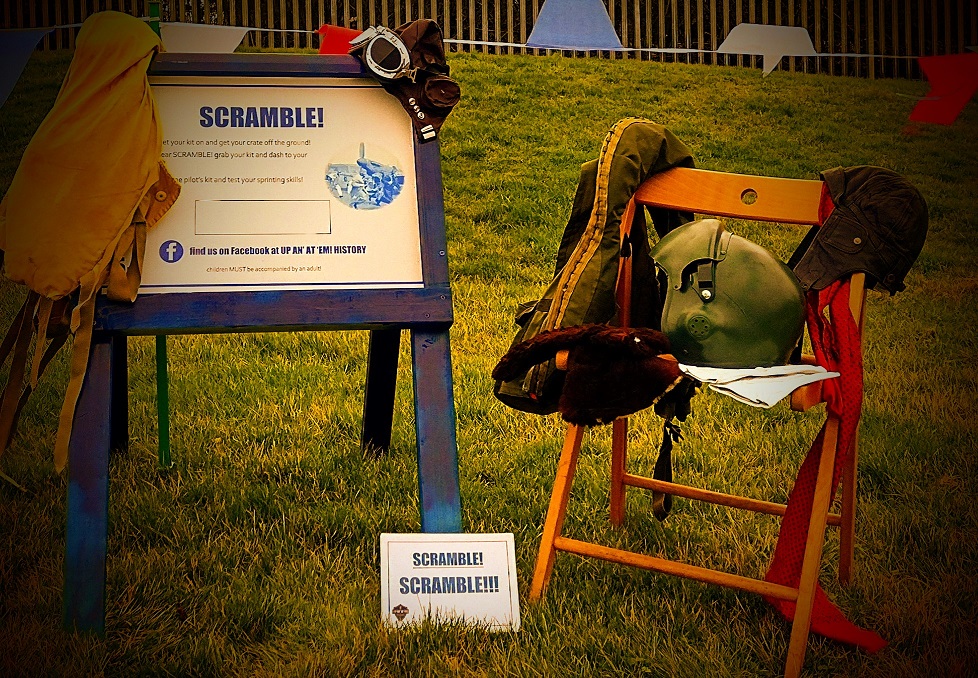 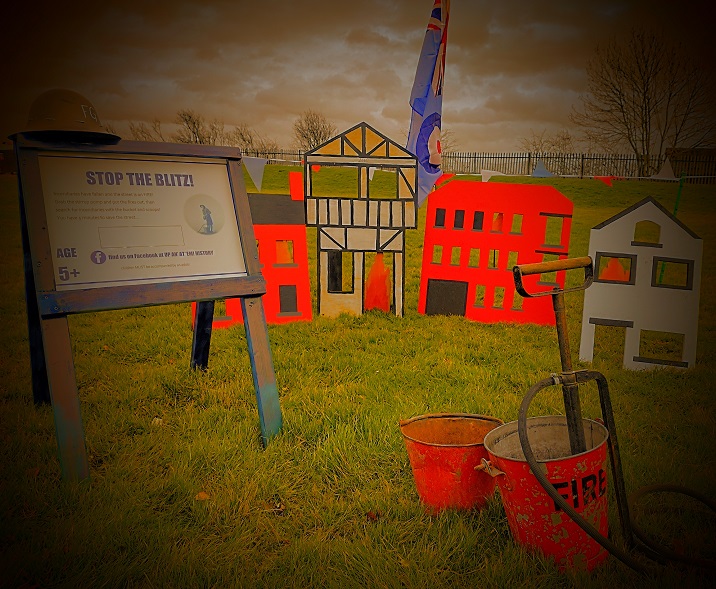 The ‘Scramble!’ mission will test your speed, dressing in flying gear as fast as you can in a race to the aircraft. Pretend to be a Spitfire aircraft during the Battle of Britain using tactics and formation of the time in your ‘Formation Training’ session. Re-enact a battle in the skies during the ‘Dog Fight Tag’ mission, by pretending to be RAF and German Aircraft in the Second World War. The ‘Stop the Blitz’ training will require you to act fast to tackle the Blitzed street and fight ‘fire’ with pumps and buckets. Finally, you can test your nerves and see if you have a steady hand to tackle a butterfly bomb in your ‘Bomb Disposal’ training. 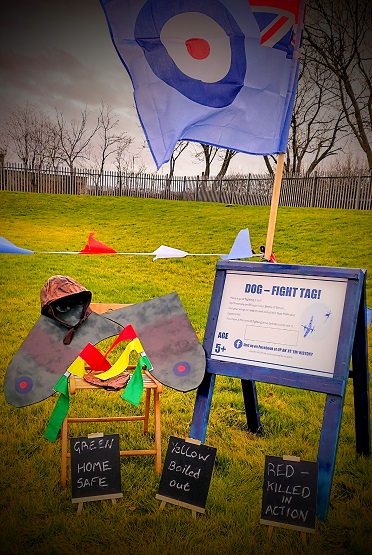 Each budding young pilot will receive their own Pilot Passport to keep, and for every successfully completed mission your passport will be stamped. Once all five missions are complete, mini pilots will be rewarded with a pilot badge – you made it!

Pilot Training sessions will run between 15-18 April, from10.00am each day. Participation in all five missions is £5.00 per person for the Pilot Passport and is suitable for families with children aged five and above. Pilot Passports can be purchased on arrival at the Museum or when booking your arrival slot online.

Admission to the Museum is free, pre-book your arrival time online CLICK HERE.