The Cuban Missile Crisis in October 1962 describes the period of a political tension between the Soviet Union and the United States that brought the two countries close to war over the presence of Soviet nuclear-armed missiles in Cuba. 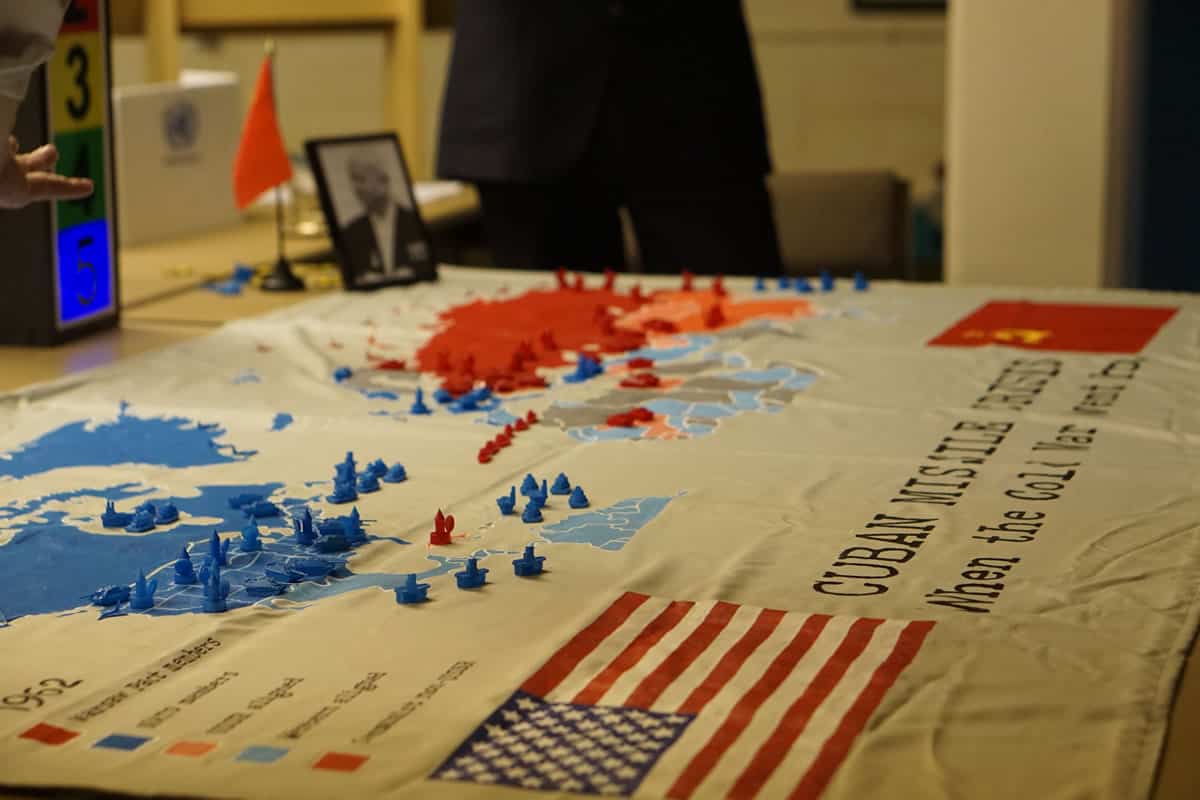 On 29 and 30 October, the RAF Museum Midlands is organising a weekend dedicated to mark the end of the confrontation on 28 October 1962. Join us as we go back to the dark days of October 1962 when the world counted down to nuclear war.

Visitors will have the opportunity to find out more about the tense 13-day political standoff between the Soviet Union and the United States by following the reenactors from UP AN’ AT ‘EM! HISTORY around the iconic National Cold War Exhibition.

Have a close look at their kit and equipment and find out what the crisis felt like for members of the different parties, including the Civil Defence Corps, RAF V-Bomber Pilot, Royal Observer Corps, British Army Berlin Brigade and US and USSR Air Forces. The tours and information given are suitable for all ages, including our young visitors.

Have you got what it takes to make quick decisions? Visitors choose the route through this diplomatic nightmare, order blockades, airstrikes, reconciliations, olive branches and brinksmanship whilst doing their level best to avoid the outbreak of an unwinnable war. Rollover and surrender and the Soviets may annexe Berlin. Go too hard and they may launch at you before you get too strong, and wild cards such as Turkey, Castro and the UN may get in your way as well. The game can be played by all ages either individually or in groups. 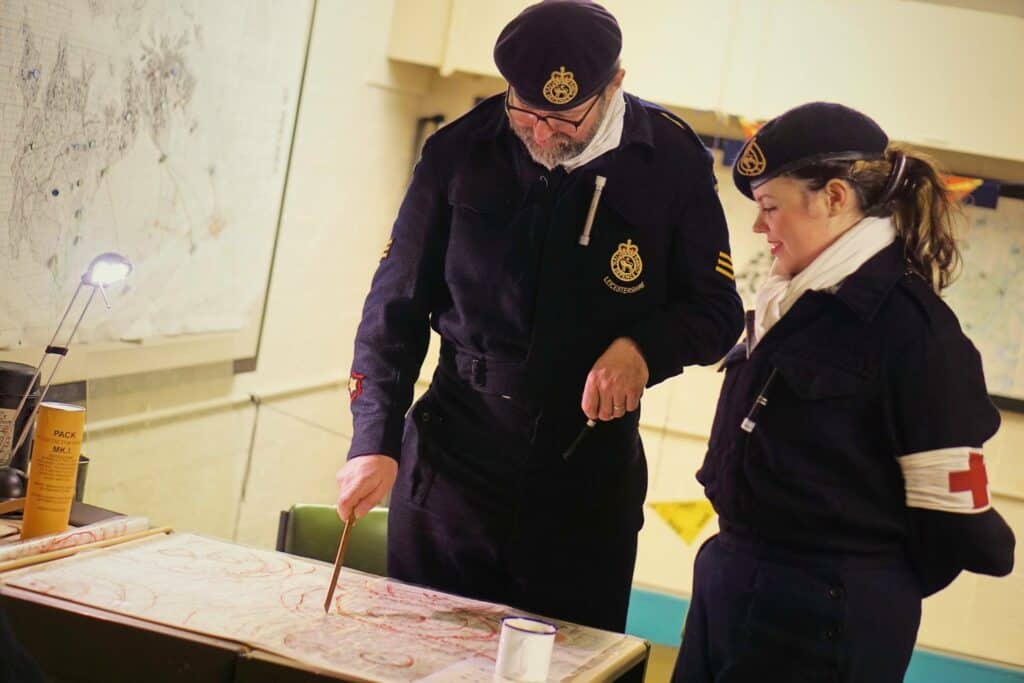 ​The fun doesn’t stop there! Explore our new dedicated Flight Zone where visitors can fly with the Red Arrows from their cinema seat in the amazing 4D Theatre.  In our Virtual Reality Zone you can experience the thrill of flying in a Spitfire during a 6-minute flight in full 360.  Test out the Typhoon ride on the Flight Simulator, perfect for thrill-seeking visitors of all ages!

Still not enough? Head into the Cold War Hangar where you can not only find some of Cold War’s most iconic aircraft but also have the opportunity to closely view the Hunter and get in the pilot seat of the Phantom. There’s no need to pre-book, youngsters just need to be a minimum of one metre tall to sit inside the cockpit and must be accompanied by an adult.