Alan and Robin have started their epic walk-a-thon. At Cosford they were joined by CEO Maggie Appleton and the Mayor and Mayoress of Wolverhampton. Also joining Alan and Robin for the first leg of the walk is fellow Trustee Nick Sanders.

Alan and Robin will be walking 31 miles to Winslow, Buckinghamshire. Today they will be joined by RAF Museum Chair of Trustees, Air Chief Marshal Sir Glenn Torpy.

Alan and Robin will be striding out some 26 miles today towards Hemel Hempstead in Buckinghamshire. Today’s route includes the canal from Aylesbury and will take in Berkhamstead and then Flaunden.

Alan and Robin covered some 16 miles to complete the walk-a-thon and reach their goal of 5 marathons in 5 days. They were joined on the last day by fellow Trustee Malcolm White.

Two of our Trustees set out on an epic walk-a-thon in aid of the RAF Museum Centenary Programme.

Alan and Robin will be walking 5 marathons in 5 days and you can support them by making a donation here.

“We’re training hard to walk five marathons in five days and have raised nearly £27,000 so far. But we still need people’s support to help meet our target of £100,000 which will go towards modernising this world-class museum. This is a once-in-a-lifetime opportunity to mark the RAF’s 100th anniversary and it’s a privilege to raise funds.

“We’re grateful to the RAF for their huge support and accommodating us in officers’ messes and RAF Cosford’s physical training instructors for sending us off on our mission in style. We’d love people to come out and support us on the way.” 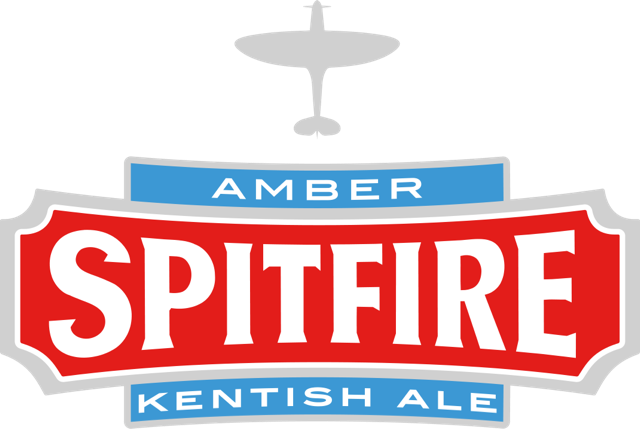