The Chelsea Foundation and the RAF Museum are pleased to announce an extension of their partnership for a further three years.

The partnership is sponsored by club owner Roman Abramovich and will support the expansion of the Museum’s Jewish ‘Hidden Heroes’ project which will feature a new Bomber Command exhibition at both the London and Cosford sites, launching in 2023. 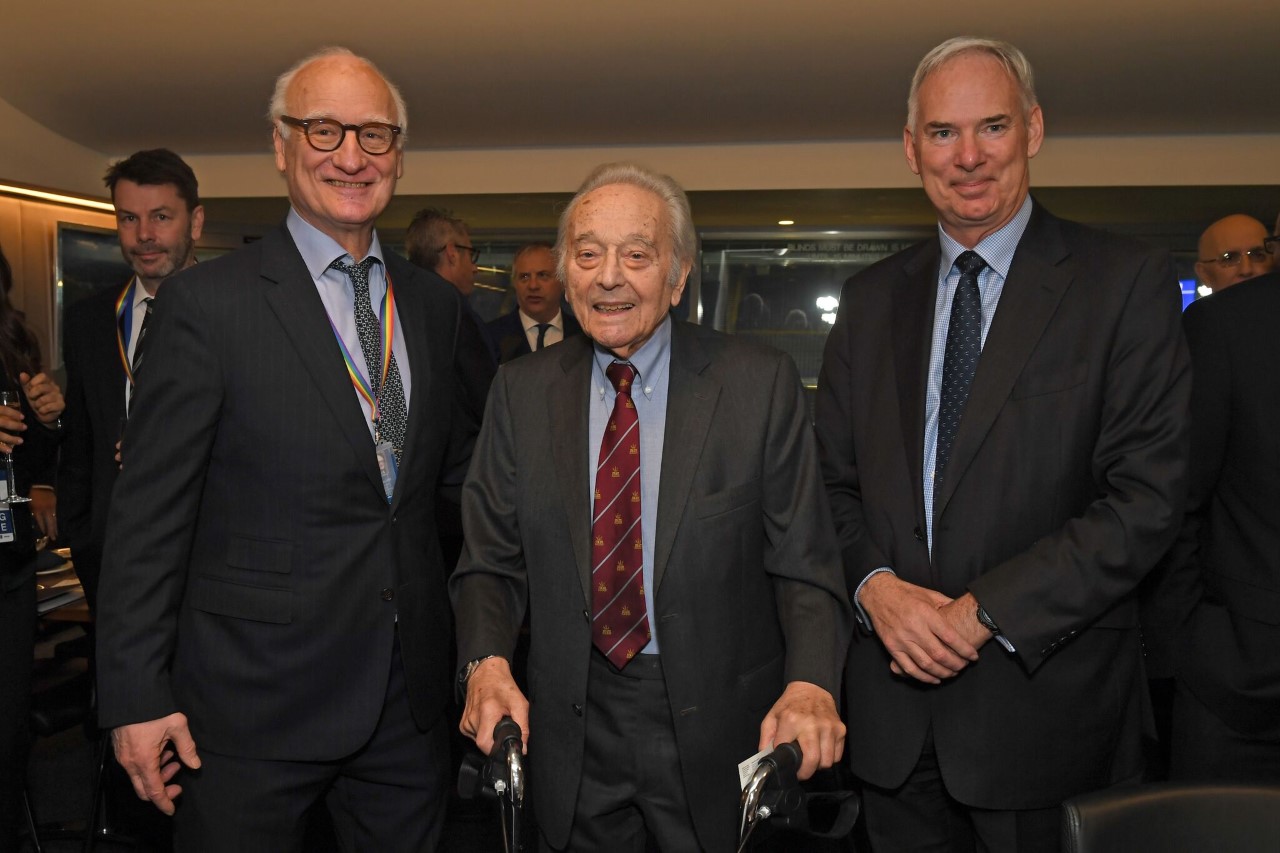 The new displays will help the Museum to continue to raise awareness of the previously untold story of the Jewish personnel in the RAF during the Second World War and the vital role they played in defeating the Luftwaffe in the famous ‘Battle of Britain’, preventing the Nazis from invading Britain, the last democratic stronghold in Europe. These heroes joined the RAF from all over the world, to fight against tyranny, racism and antisemitism, fully aware that they risked torture and execution if captured. Their fascinating stories are a powerful window to the past through which we can make links to today and inspire future generations.

The London exhibition is already home to an iconic Avro-Lancaster which was ‘adopted’ in 2020 by Roman Abramovich and the Chelsea Foundation to commemorate the many Jewish Hidden Heroes of Bomber Command. This year the Museum is celebrating the 80th anniversary of the first test flight of the Avro Lancaster.

New additions to the exhibition will include in-gallery screens exploring the contributions of the personnel to Bomber Command, a small object display with links to the ‘Hidden Heroes’, RAF Museum’s online display of objects commemorating both the Bomber Command and Jewish Hidden Heroes and the Avro-Lancaster will be accompanied by an Augmented Reality interactive experience, sharing the stories of Jewish RAF personnel. 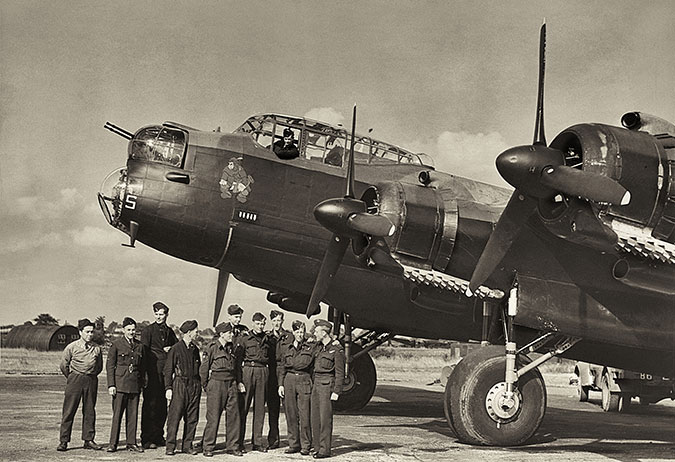 The partnership will also bring to life the Jewish ‘Hidden Heroes’ Community Outreach Programme, which will extend to the wider community through school networks in London, sharing the positive narrative of the Jews fighting for their country and the survival of their race. It will also support the continuation of recording Jewish Hidden Heroes stories for the Jewish section on the RAF Stories website and the Community Programme of Jewish Hidden Heroes presentations for Key Stage 2 and 3 audiences.

Bruce Buck, Chelsea FC Chairman: ‘We are delighted to announce a further three-year extension to our partnership with the Royal Airforce Museum. This will see the continuation of the Hidden Heroes project and enable the Museum to expand upon it and introduce new educational tools. Chelsea FC is committed to tackling antisemitism through education and the Jewish ‘Hidden Heroes’ tells important stories about the bravery of Jewish RAF personnel during the conflict.”

Maggie Appleton, RAF Museum CEO: ‘More than ever we need to challenge prejudice in all its ugly forms, and more than ever we need to educate young minds as to the experiences of previous generations – those who suffered as well as those who fought back. I am incredibly proud of our partnership with the Chelsea Foundation and the Jewish Hidden Heroes project and hope that it goes some way to challenging the rise of anti-Semitism and wider racism in society. These are inspiring stories of courage and human spirit which will endure and resonate.’

You can find out more information about the RAF Museum, including how to purchase tickets here. The Museum will be ready for take-off when it reopens on 17 May.

To find out more information about the club’s ‘Say No to Antisemitism’ campaign, visit the new website here. If you would like to keep up to date with the club’s latest antisemitism updates and key events, you can register for the newsletter here.