2018 marks the Centenary of the Royal Air Force and the award-winning RAF Museum is celebrating and commemorating this anniversary through a programme of major developments, events and projects sharing the RAF story on site and online.

One of these is the Historic Hendon project which brings the amazing stories of the RAF Museum’s historic site to life.

Ten students from the Middlesex University BA (Hons) Illustration course have created a collection of short stories which explore events on and around the Museum’s site from 1910 to the present day.

The stories take us from the grassed airfield of the London Aerodrome, through the years of RAF Hendon, to the current day Grahame Park housing estate and the RAF Museum. 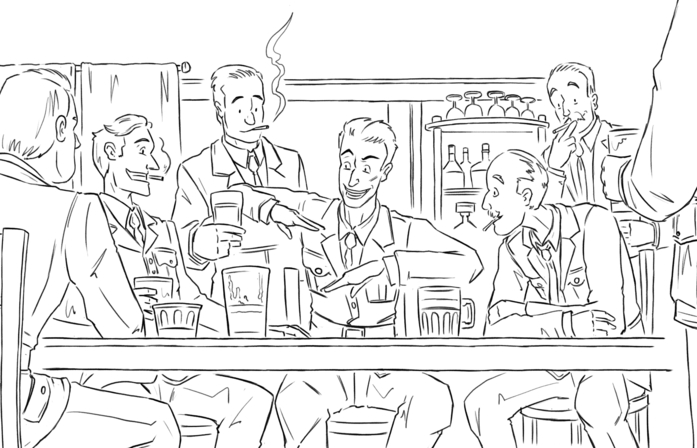 All the students (1st, 2nd and 3rd year) were invited to “pitch” for the project by illustrating 2 double page spreads of the same story and the best 10 submissions were chosen jointly with the team from the RAF Museum. There is a story about young women in 1919 losing their important wartime jobs as men return from the front. There is a story about the WAAF stationed at the base in 1943 and another story about young men invalided out of the RAF re-applying for flying jobs at the base in 1946.

Nancy Slonims, Senior Lecturer in Administration at Middlesex University said: “I am very pleased and proud to say that after working on this project for 2 years, BA Illustration students at Middlesex University have now completed an exciting Heritage Lottery funded project in collaboration with the RAF Museum at Hendon which went on-line this week. The students worked extremely hard to tell the stories they were given to tell in an exiting but challenging format, and in a way that made them relevant to today’s audience whilst maintaining historical accuracy”. 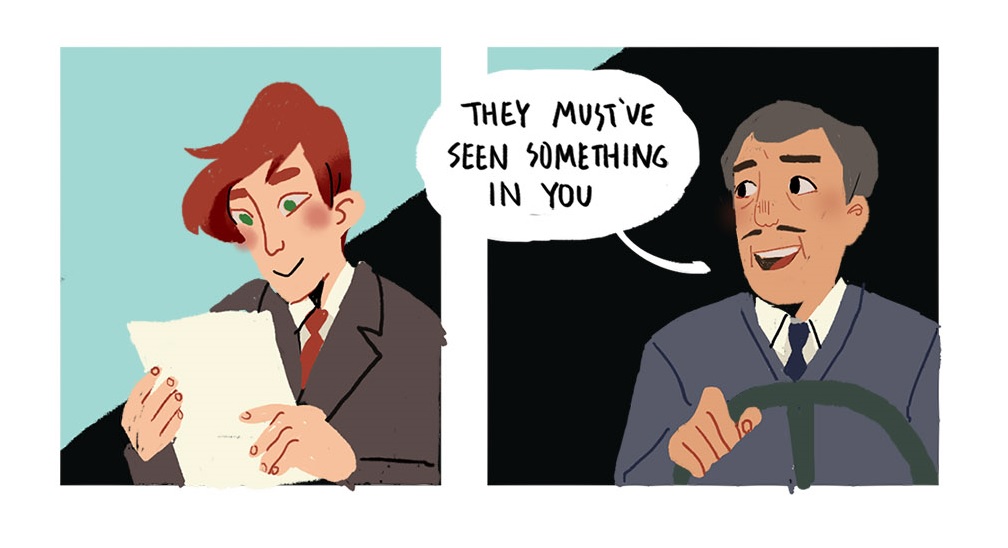 Alex Moore, Graduate Academic Assistant for Illustration said, “The RAF Museum initially reached out to several of the courses at Middlesex University to collaborate with them on Historic Hendon. Initially the Museum asked us to create a series of graphic novels that could be read online but following on from our project with The Bishop’s Stortford Museum we were keen to do something that really pushed the medium. The comics produced by the students and graduates take full advantage of the web format to tell their stories and incorporate animated elements to further bring them to life.

“Aside from getting to work on an exciting project this also gave the students the opportunity to work on a live project with a client. Over the course of the project, there were a number of meetings with the museum, giving them a chance to present their ideas as well as things like invoicing a client. I hope this experience serves them well and they should all be incredibly proud of the work they produced!” 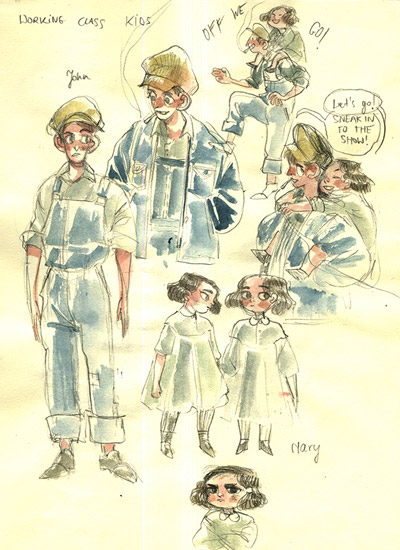 The RAF Museum’s RAF Centenary Programme and the Historic Hendon project is supported by National Lottery Players through the Heritage Lottery Fund.

You may view the Museum’s online graphic novel here.