The RAF Museum is pleased to announce that we have appointed our new Head of Collections and Research: Dr Peter Johnston.

Dr Peter Johnston is a military historian and Museum professional. Most recently he was the Head of Collections Research and Academic Access at the National Army Museum. He joined the Museum in 2014 as the Collections Content Manager, responsible for running the curatorial team working on the new displays, before becoming Head of Collections Development and Review in 2017. He spends the majority of his time conducting research and working with academics and the military. He has acted as an expert and accompanying academic on battlefield tours from Flanders to the Falklands, as well as regularly appearing across media channels. His first book, British Forces in Germany: The Lived Experience, was the authorised history of the British forces in Germany from 1945-2019, and published by Profile Editions in October 2019. He has also published on recruitment propaganda and museum collections.

Says Peter ‘I’m thrilled to be joining the RAF Museum at this exciting time. The Museum has big, ambitious plans and I’m looking forward to getting involved and playing my part in taking these forward. The history of the RAF has shaped not only our country, but our world, and it continues to have a relevance to each and every one of us. It really is a privilege to be a part of. The Museum has a unique, world-class Collection, and a great team, and I cannot wait to get started.’

Peter will officially start at the Museum on Monday 7 June. 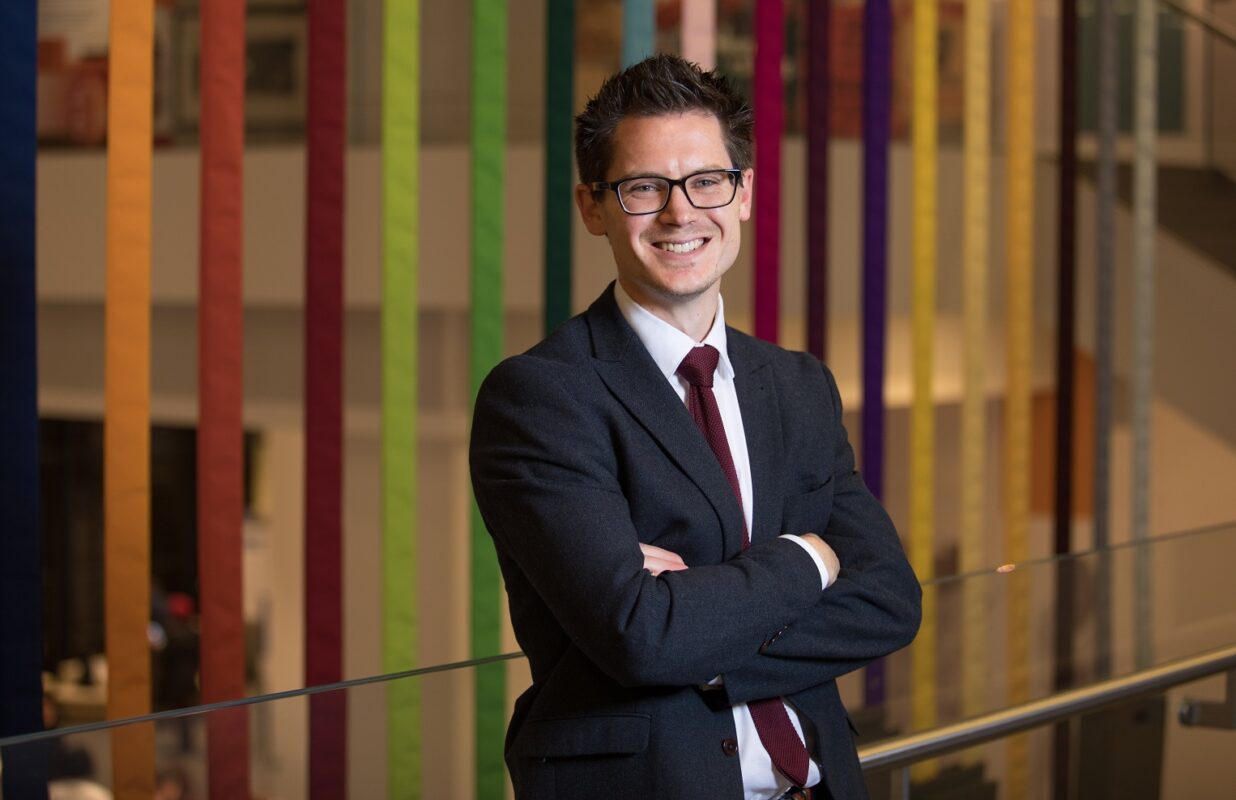