A Second World War Westland Lysander Mk III (SD), the only surviving Special Duties variant of its type has been restored to its former glory and will be on display at RAF Museum London.

The aircraft has undergone conservation work including a new fabric outer skin and complete repaint in the Museum’s Michael Beetham Conservation Centre. Formerly displayed at the Museum’s London site in No. 225 Squadron markings, the Lysander is now painted in No. 161 Squadron Special Ops colour scheme, reflecting its service towards the end of the war in non-operational special transport services. 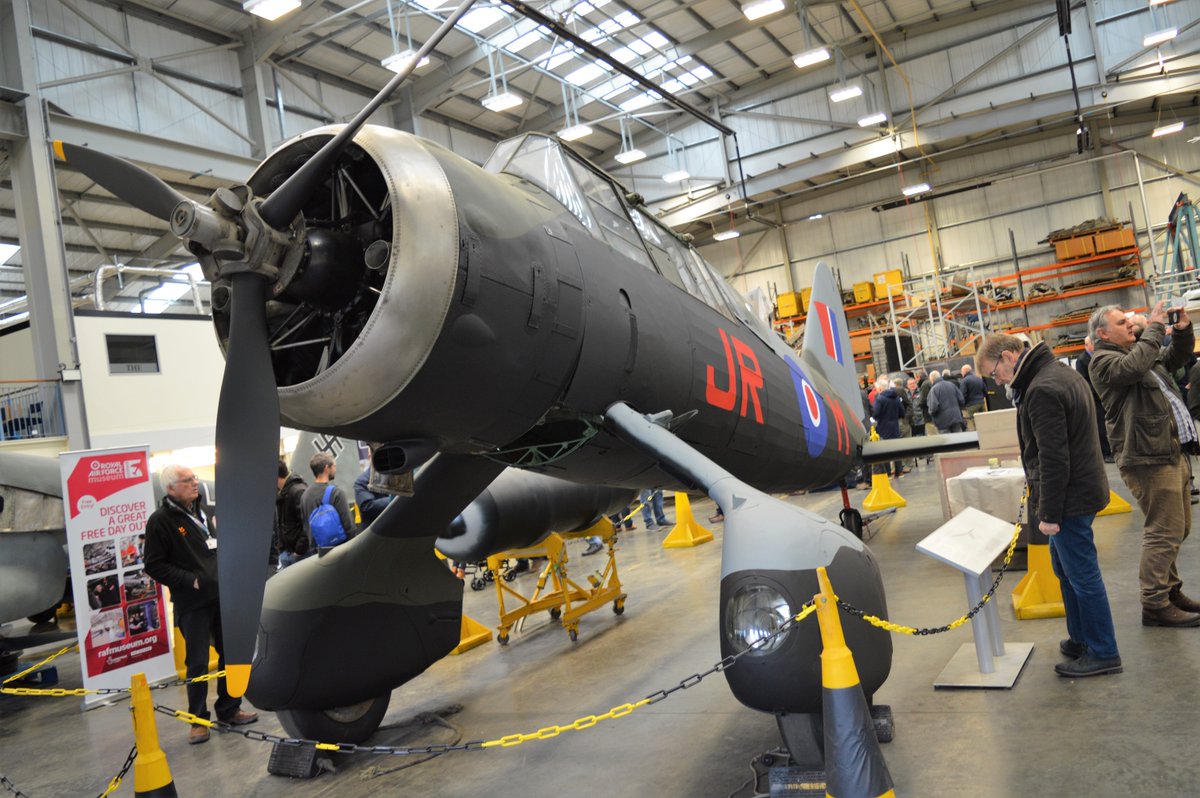 Beginning in November 2016, the aircraft underwent an in-depth inspection and condition assessment followed by a few minor structural repairs. The airframe’s damaged fabric covering was replaced while a team of volunteers cleaned and lubricated mechanical systems back to a functional state.

The aircraft’s biggest transformation comes from the recovering of its airframe in a traditional Irish linen fabric, hand sewn by the Museum’s Surface Finish Technician and then strengthened using original doping techniques. 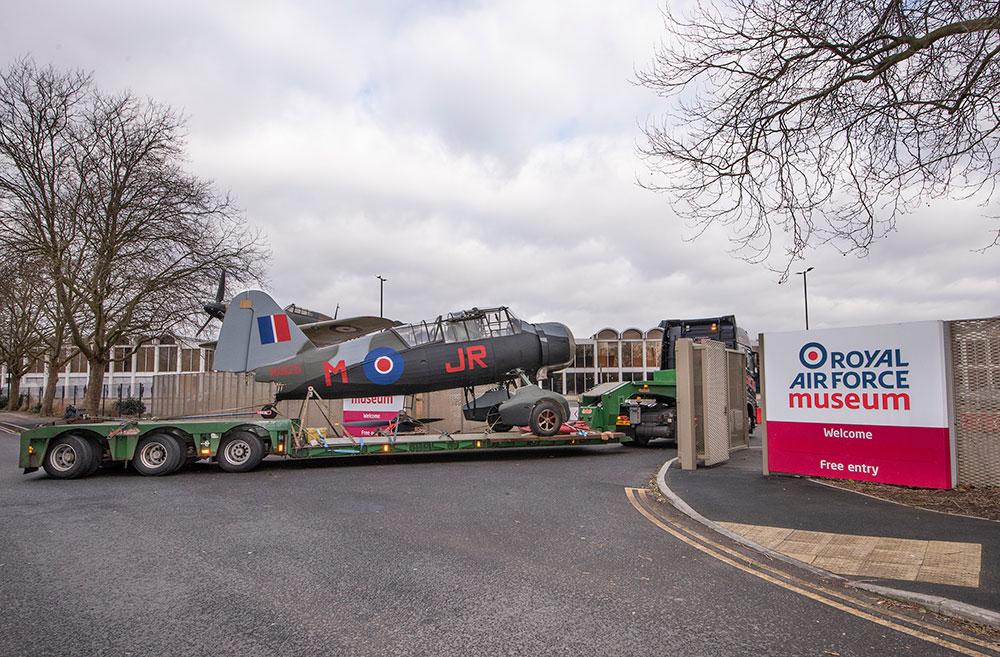 RAF Museum, Surface Finish Technician Clive Roberts said:
‘ Thousands of stiches were made attaching the linen to the fuselage, wings and tailplane followed by six coats of doping, a UV microwave protection layer, primer and then finally painted in its No. 161 Squadron Special Ops colour scheme. It’s a slow process but essential to preserving the aircraft for as long as possible. We sought the help of a Lysander expert based in Switzerland, who provided us with original photographs and technical drawings to help with the paint scheme. One of the photos shows that during R9125’s service with No. 161 Squadron the cooling gills were incorrectly fitted so the camouflage no longer lined up. Since this has been documented we will change ours to match that.’

The Museum’s example, serial number R9125 first became operational with No. 225 Squadron in 1940 as a coastal patrol and photo reconnaissance aircraft, based along the south coast of England. It took on the Special Duties role with No. 161 Squadron in 1944 and was operational for a further two years until they became obsolete from the RAF in 1946.

Visitors to our London site will get their first glimpse of the completed aircraft in Hangar 5, later this spring.