Opening 12 September: new Battle of Britain displays at both our Museum sites will mark the 80th anniversary of the Battle and become part of our permanent galleries.

Prime Minister Winston Churchill summed up the thoughts of the nation as the Battle of Britain raged overhead, thanking the RAF, ‘Never in the field of human conflict has so much been owed by so many to so few’. Explore the stories of the Few and the Many – men and women from across society and from around the world who came together to face a common enemy – through interactive displays and unique objects including aircraft that survived the Battle. 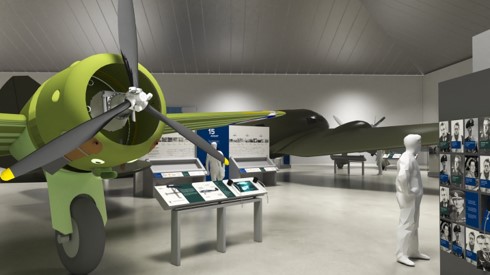 An artist’s impression of our new displays in London

These permanent displays will be complemented by a stunning year-long art exhibition at our London site: In Air and Fire: War Artists, the Battle of Britain and the Blitz. The exhibition will present over 50 works of art created in response to the war in the air by acclaimed artists such as Nash, Kennington, Laura Knight, Graham Sutherland, Nessler, Nevinson and Olga Lehmann. 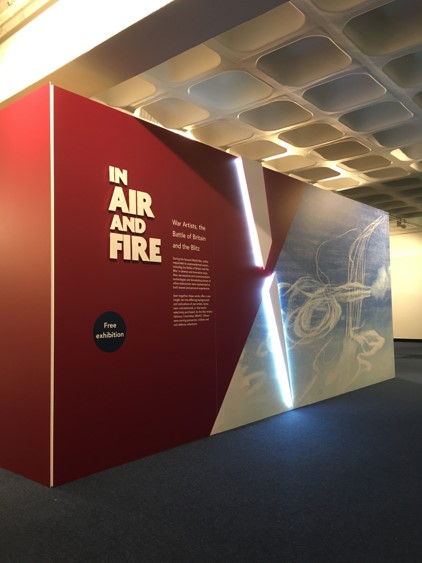 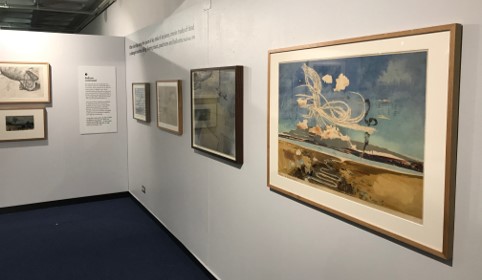 The In Fire and Air Exhibition, currently being hung at our London site

While these displays are being installed Hangar 5 in London will be partially closed to the public from 10 August until 12 September.

– Find out what we are building in Cosford.