Goodman, died in July 2021, aged 100. His memorial service will be held at St. Clement Danes Church, today (February 4, 2022). He was the last surviving RAF pilot of 617 (Dambuster) Squadron to attack the German battleship Tirpitz. He went on to be one of the few pilots to drop the 22,000lb ‘Grand Slam’ bomb, the heaviest ever dropped by the Royal Air Force, and by the end of the war he had flown on 30 bombing operations. 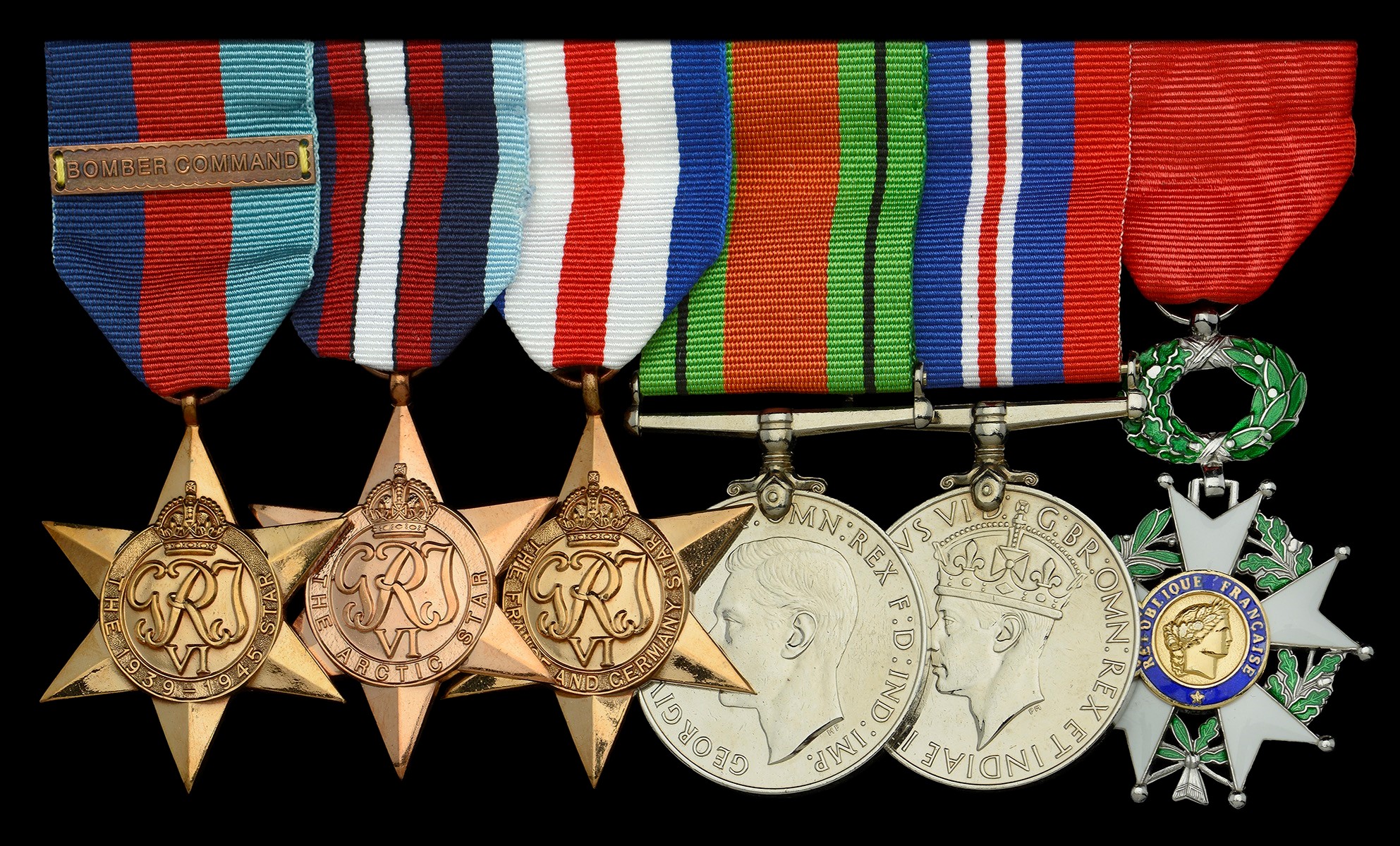 Christopher Mellor-Hill, Head of Client Liaison (Associate Director), Dix Noonan Webb commented:
“DNW are pleased to have facilitated the sale of “Benny” Goodman’s medals and memorabilia to the RAF Museum by mutual agreement before the auction. They will be part of a major exhibit being planned by the Museum.” 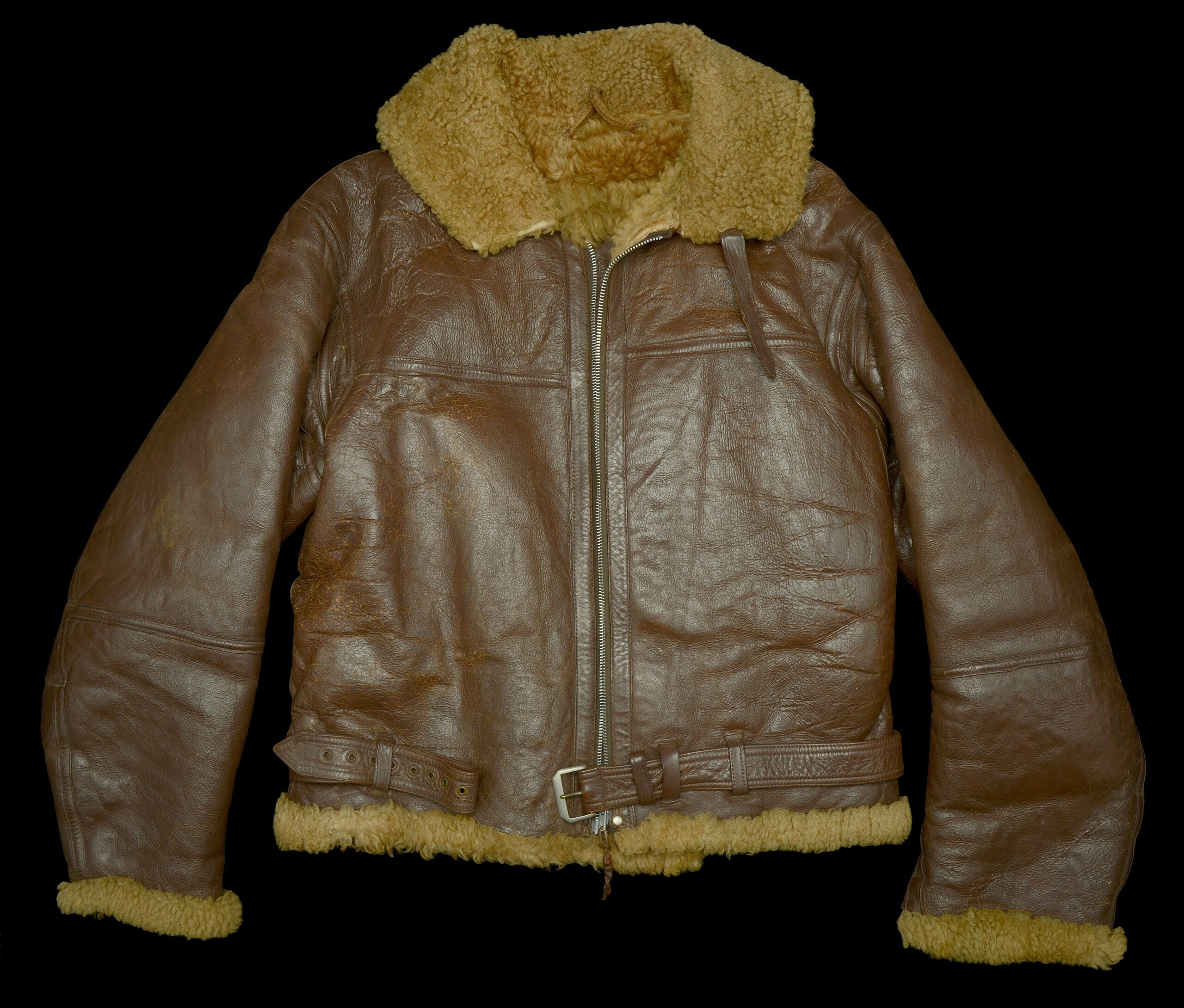 Squadron Leader Goodman’s son, Robert, also added:
“I’m very pleased that my father’s medals and artefacts have been purchased by the RAF Museum with the proceeds of the sale benefitting the Royal Air Force No 617 Squadron Association. I’m sure that he would have been thrilled that his legacy will be kept alive for the nation and shared with the world at the RAF Museum while giving back to No 617 Squadron, with which he fought so valiantly during the Second World War.”

Dr Peter Johnston (Head of Collections and Research, the RAF Museum) explained:
“The Museum is delighted to have acquired this wonderful piece of history which enables us to tell a unique part of the Royal Air Force story. “Benny” Goodman had a fantastic relationship with the Museum and was featured in the Jewish ‘Hidden Heroes’ project that was launched in 2018. We are planning that his medals and log book will go on display in the Bomber Command Hall as part of its redevelopment in 2023.” 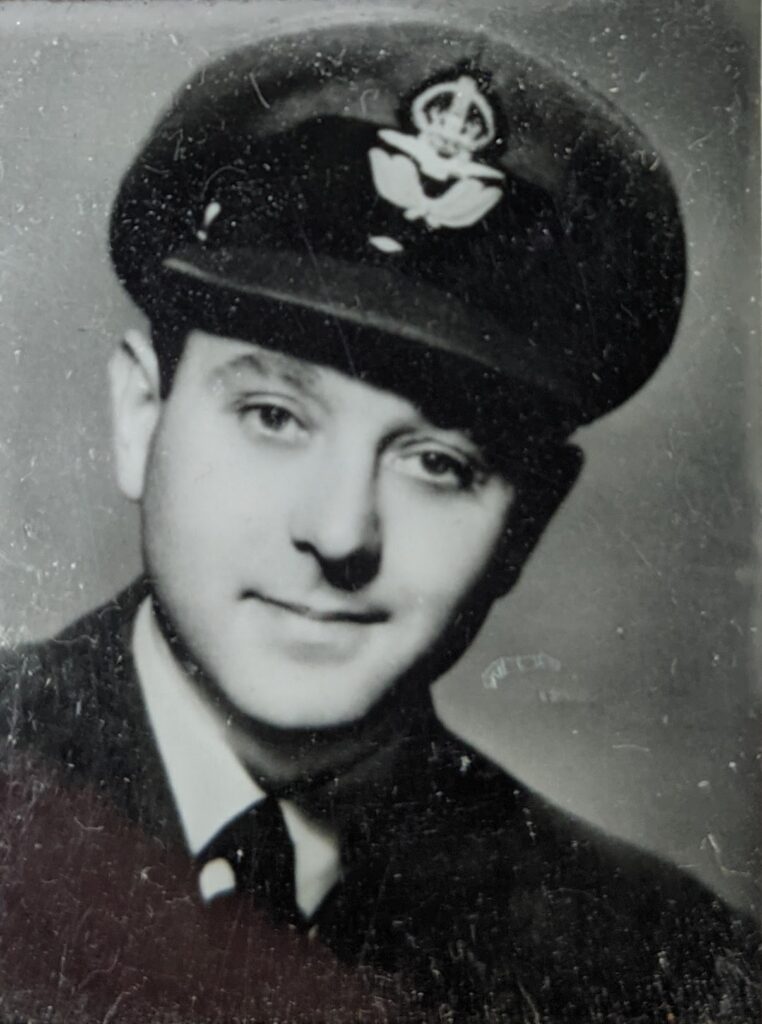