To celebrate our out of hours screening of ‘Lancaster’ on 25 June we teamed up with Airfix to give our online visitors the opportunity to win one of 10 1:72 scale Dambuster Lancaster kits worth £46.99 in a free-to -enter competition which ran until 22 June.

All that entrants had to do was to answer the simple question below to be entered into a free prize draw to win a kit. 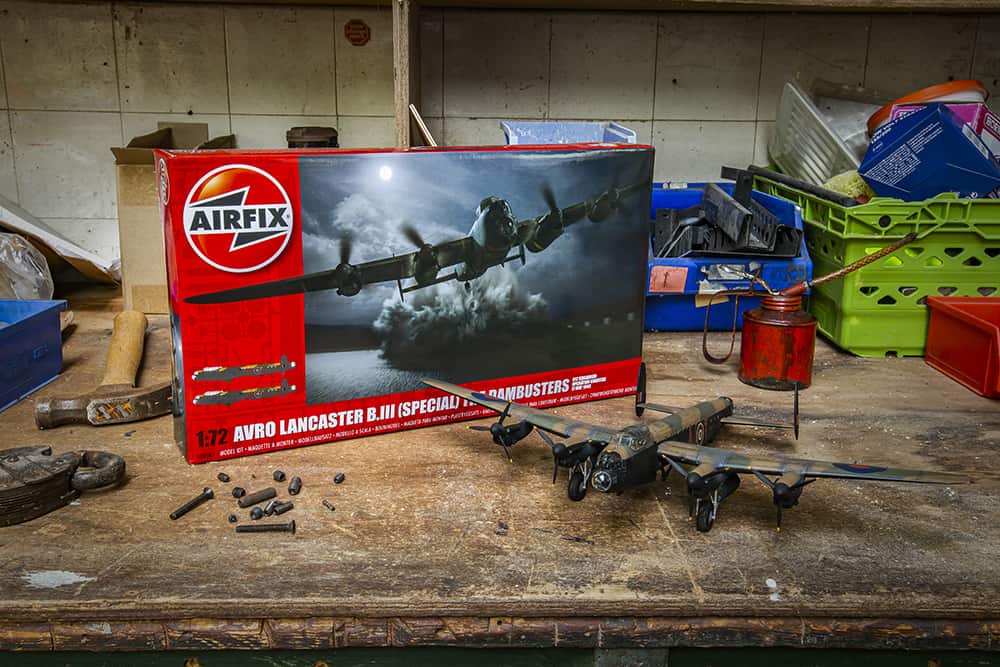 The question was at our London site we have a famous Lancaster bomber “S” for Sugar. How many operational sorties did ‘S for Sugar’ fly during the Second World War?

Their prize will be placed in the post in the next few days. 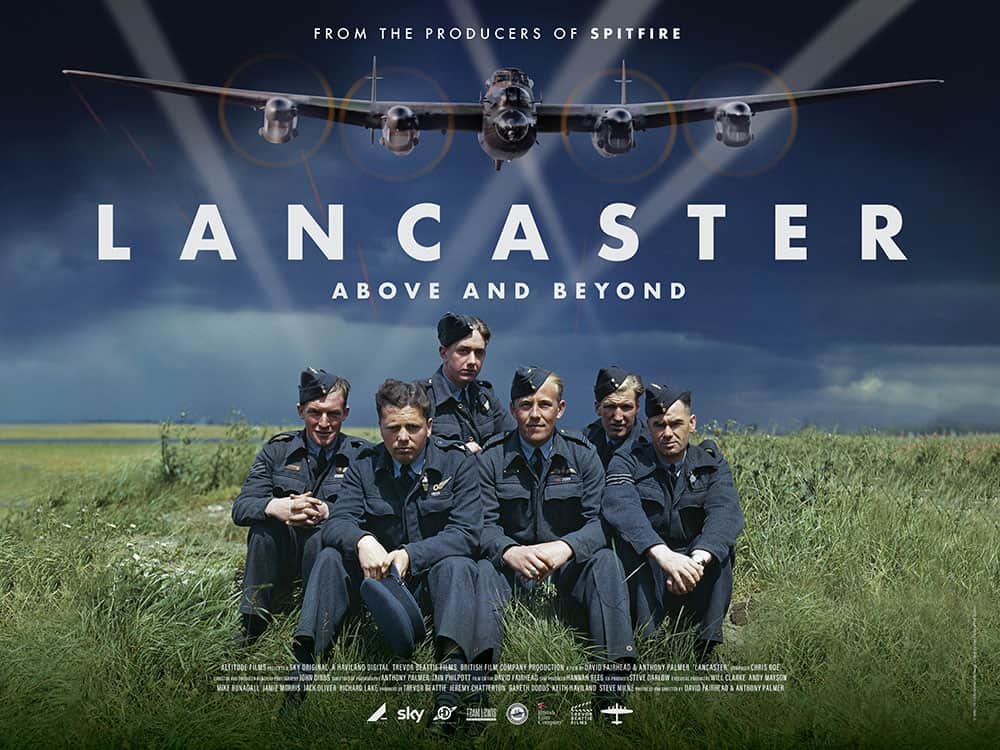 ‘Lancaster’ tells the story of the iconic Second World War bomber through the words of the last surviving veterans of the conflict, set in the context of the time. Starting with the Blitz we follow our 38 contributors as they join up, learn to fly and go to war. With the enemy strong and RAF Bomber Command badly equipped losses were high, but eventually the tide turned with the introduction of the Lancaster.

For there was a deadly price to be paid in the lethal night skies over Germany – more than 55,000 aircrew and 600,000 civilians were killed. Such was the cost of defeating the Nazis and restoring peace in Europe.

‘Lancaster’ is produced by Haviland Digital, Trevor Beattie Films and British Film Company and is now available on DVD in stores around the country.