By January the Allied army had been pushed back onto Singapore Island. Although valiant attempts were made to reinforce the air defences they proved too few and too late. Before Singapore surrendered the surviving remaining aircraft were evacuated to the island of Sumatra. 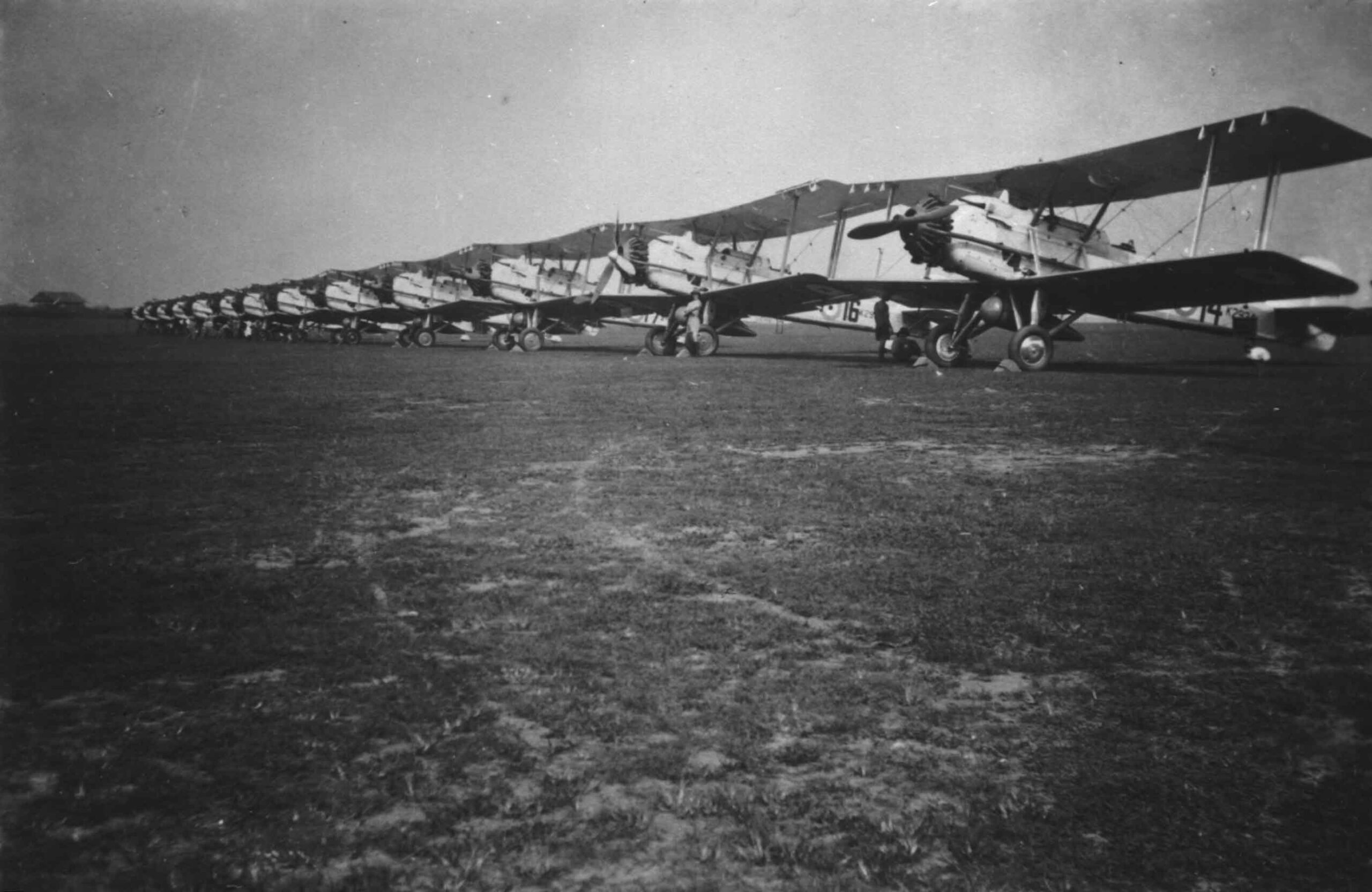 Although attempts were made to defend Sumatra against invading Japanese forces the Allied air units were decimated and driven back to the island of Java. By the beginning of March, British and Dutch air resistance was over and surviving personnel made desperate attempts to escape to Australia or Ceylon (Sri Lanka). Few succeeded with the majority either killed or captured.

The RAF’s main function changed from attacking the invading Japanese to using what strength still remained to defend British forces. Like the land forces, the RAF became involved in the longest fighting retreat in British history.

On 8 March Japanese forces entered Rangoon. The RAF remnants were moved north to Magwe and Akyab island where they were caught by Japanese air attacks and virtually wiped out. The survivors continued their retreat and by mid-April were back in India.

The front then more or less stabilised on the India/Burma border. For the remainder of 1942 it was a period of relative calm with the Japanese free to mop up the last pockets of Allied resistance in Burma and consolidate their hold on the country.

For the RAF it was a time for reforming, reinforcing and recreating an infrastructure. It was clear that an entire network of airfields and support facilities had to be constructed if there was to be any hope of a counter offensive. In December a night attack by Japanese bombers on Calcutta was successfully countered by RAF night fighters.

With the loss of so many British and American ships in the early months of the war in the Far East the Japanese dominated the South West Pacific and large parts of the eastern Indian Ocean.

However the fleet had sailed to Adalu Atoll in the Maldives. RAF and Fleet Air Arm fighter squadrons put up a spirited defence but were outclassed by the Mitsubishi A6M ‘Zero’ fighters operated by the Imperial Japanese Navy. The Japanese force found and sank the cruisers HMS Cornwall and HMS Dorsetshire and the aircraft carrier HMS Hermes. After these successes they withdrew. 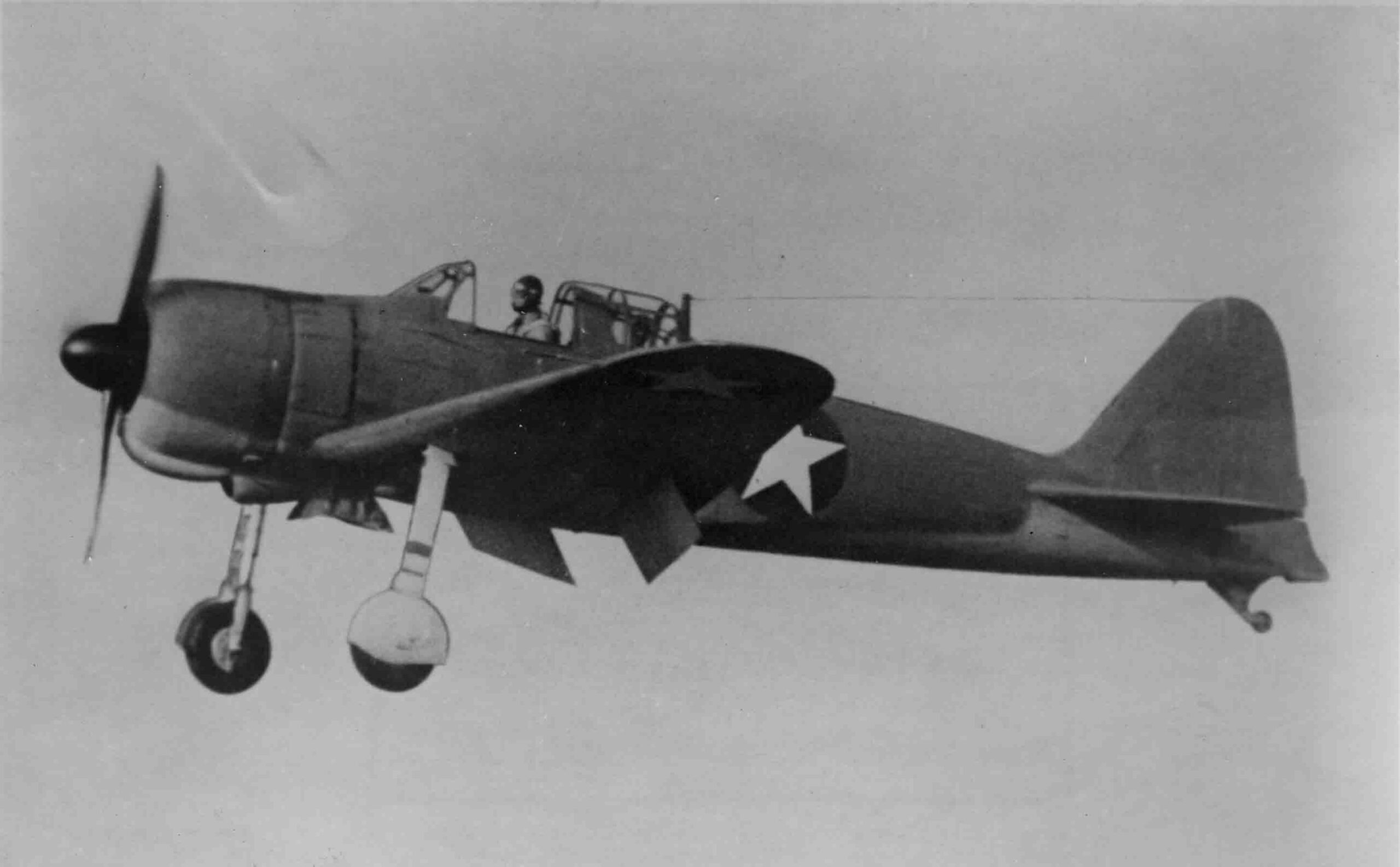 The first Japanese air raids against Australia took place against Darwin on 19 February 1942. 238 personnel were killed, 8 ships sunk and 23 aircraft were destroyed. American Curtiss Kittyhawks destroyed between 10-15 of the attackers. Further raids took place in March and April before a lull. The Japanese resumed attacks in July and August. Following another quiet period the final three raids of the year took place in November. These raids were often in quite small numbers and were met by significant numbers of Allied fighters.