This weekend we show how to create your own mini-museum using objects from around the home to tell stories.

#OnThisDay in 1942 : Hermann Goering of the Nazi German air force ordered raids on Canterbury as part of the Baedeker Blitz, as a response to the attack on the historical port of Lübeck which itself was part of the RAF’s new Area Bombing Directive. pic.twitter.com/Jhwdcj4Ji9 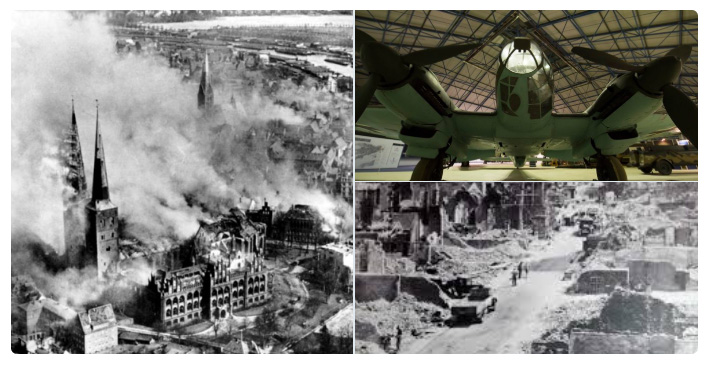 OOTD bombing mission stencils, used in Operation Deliberate Force over Bosnia in 1995. The tradition of painting bombing missions on the side of the fuselage dates back from the early days of aviation, but became mainstream during WW2. pic.twitter.com/KrcGLdCObJ 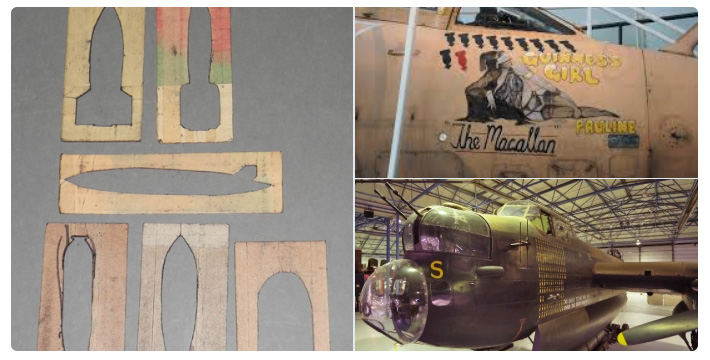 #OnThisDay in 1943 : Guy Gibson led No. 617 squadron on the most famous raid of WW2: the Dambuster Raid. The targets were the Möhne, Eder and Sorpe hydro-electric dams of the Ruhr valley. The Möhne & Eder dams were successful breached with bouncing bombs, but losses were great. pic.twitter.com/WrBSJtQcgm 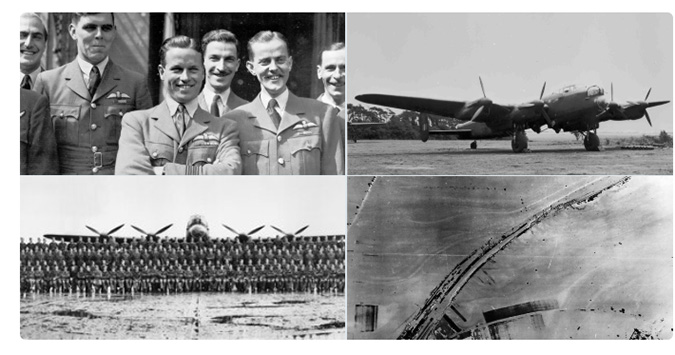 OOTD Several research objects and tools used by Barnes Wallis in the development of Upkeep, better known as the Bouncing Bomb used by the Dambusters. pic.twitter.com/1Z1Tdemexo 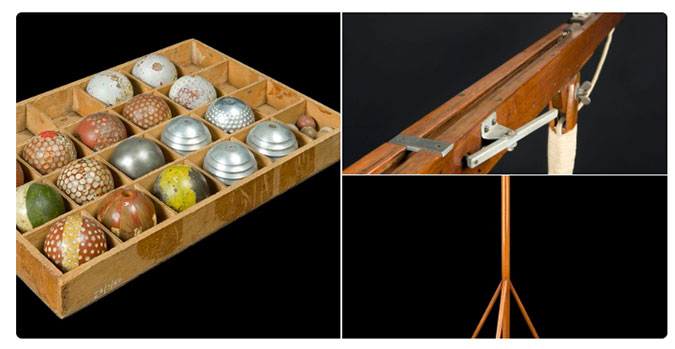 #RAFMVideo : Martin Morgan reads a heart-breaking story from a #WAAF servicewoman, who was supposed to serve a celebratory meal for the aircrew after the #Dambusters Raid, but instead had to find out how many of her ‘young boys’ hadn’t made it back.https://t.co/RryygFXxVb 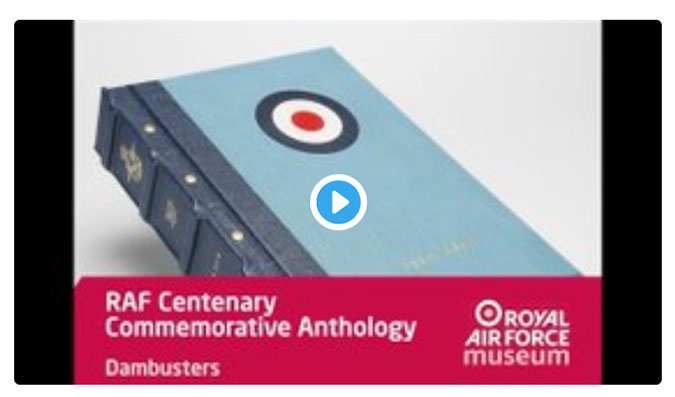