Private Cobham’s experience with horses earned him a promotion to the rank of Veterinary Sergeant. At times, this position gave him responsibility over 1500 horses at an extraordinarily young age.

However, Cobham marvelled at the development of aeroplanes during the war and believed that this was only the beginning. Wishing to be part of this ground-breaking area, he joined the Royal Flying Corps. 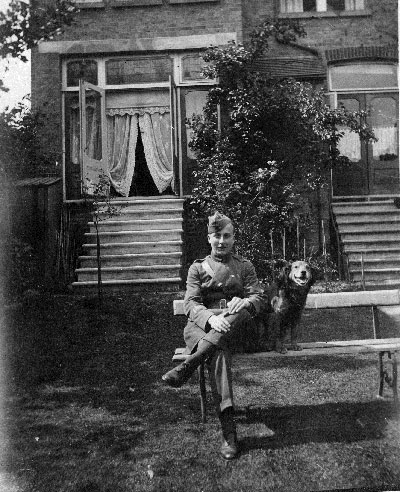