From Captives to Volunteers

From the mid-17th to mid-19th centuries, over 12 million African people were enslaved and transported to work on plantations owned by Britain and other nations in the Caribbean and the Americas. Millions died during their capture or in transit, while the survivors laboured in inhuman conditions to create wealth they would never see.

The experience of slavery forced Black people to be strong and resourceful. It also made them keenly aware of the value of freedom and willing to fight for it. 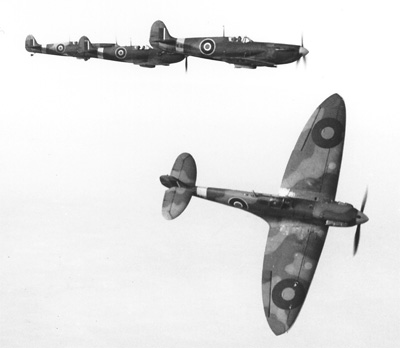