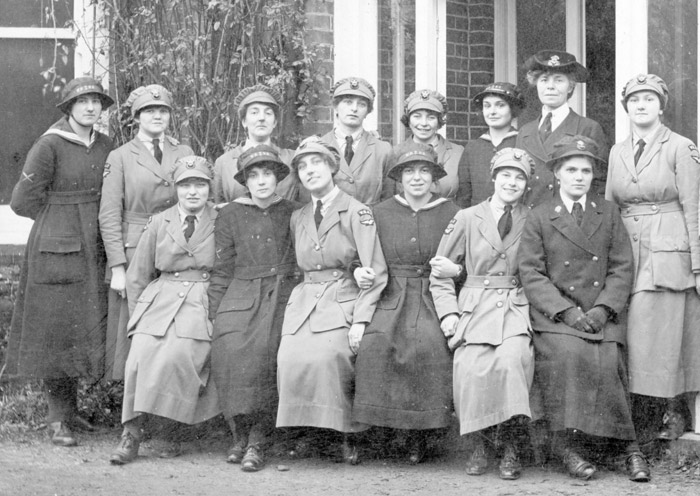 1919
WRAF serving in France and Germany

First regulation for the WAAF issued, relating to terms of service, ranks, discipline, uniform and leave

Flf Off Elspeth Henderson, Sgt Joan Mortimer and Sgt Helen Turner awarded the Military Medal for bravery during the Battle of Britain

National Service Act No. 2 issued, allowing the conscription of women

WRAF disbanded upon merger with RAF 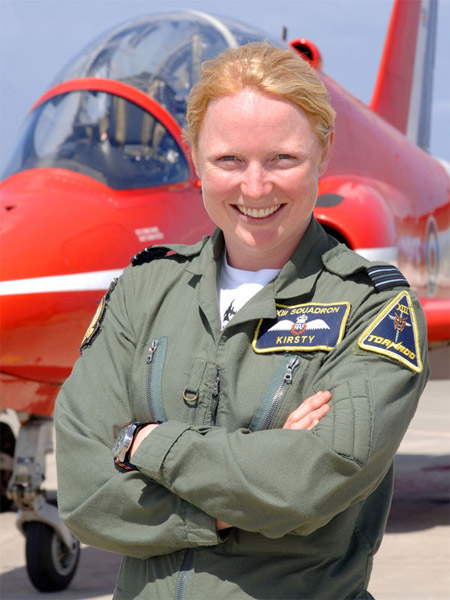 Flight Lieutenant Kirsty Moore appointed first female pilot to serve with the Red Arrows. She will fly with the team from 2010 to 2012, including the Olympics’ Opening Ceremony of 2012.