One of the keys to the ATA’s success was the air taxi service it operated. It took its own pilots to their days starting destination. After delivering their last aircraft of the day, many pilots would climb aboard the waiting taxi aircraft to be taken home.

The ATA used several types of aircraft for this role but the Avro Anson proved to be the most suited.

On the occasions when no air taxi service was available, often the case early on in the war, the only other option was public transport. Many of the women who flew Tiger Moths to Scotland had to return on the sleeper train. 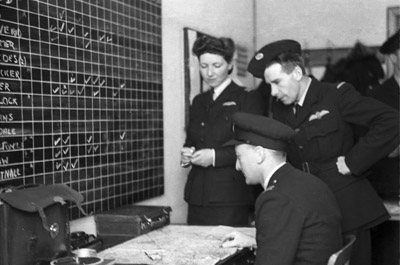