Casualties of the Dams Raid

In the aftermath of the operation against the three dams, repairs to the infrastructure (road, railways etc.) were begun. Regular reports were sent to the headquarters of the various organisations involved.

One of these reports was completed by the Deputy Commanding General of the Wehrmacht’s XI Army Corps on the 3 June 1943 and sent to Army Supreme Headquarters Berlin dealing with events in the Eder Dam area. 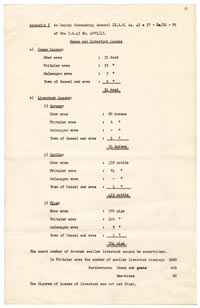 A table from this report, detailing civilian and livestock casualties is reproduced here.

Final figures for the Möhne area were later reported as: