Although our doors may be temporarily closed, we will continue to share more of our unique world-class collection and incredible stories of the RAF online via the RAF Museum at Home. Over the next few weeks, we will share the best from our collection in a series of themed weeks. This week, 20 – 26 April 2020, we turn our attention to the early days of aviation and its pioneers:

Next in our new video series is behind the scenes footage of the Sopwith Dolphin 5FI aircraft build. The Dolphin underwent conservation work at #Cosford before being transported by road to the #RAFMuseum #London and reassembled by our team of #Technicians and #Apprentices. pic.twitter.com/TC3INjAEza 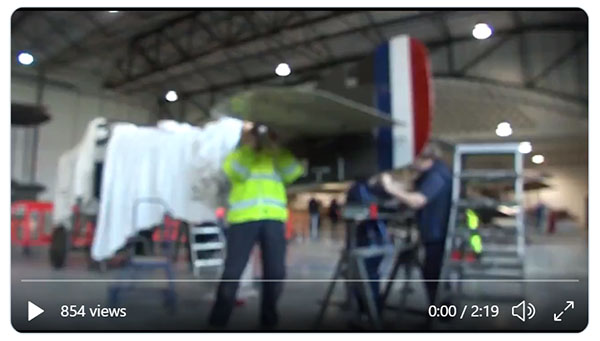