#OnThisDay: In 1940, one of the busiest days for the RAF dealing with several German waves. Fighter Command’s losses were the heaviest of the whole of the Battle of Britain: 39 aircraft shot down & 14 pilots killed. Today, we launch our #BoB80 campaign with daily content! pic.twitter.com/EpBFvfAAds 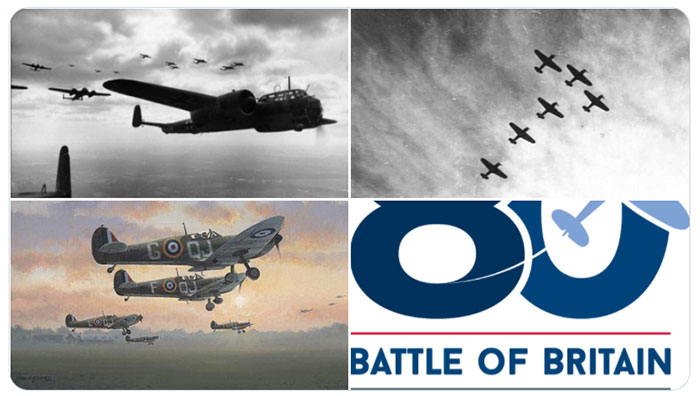 OOTD A podcast ‘Fighter Aircraft of The Battle of Britain’ with a comparison of the fighter aircraft used in the Battle of Britain: the Spitfire, Hurricane and the Messerschmitt Bf 109. There is also some discussion of the Bf 110 and Boulton-Paul Defiant.https://t.co/Y9aM3UtN8v pic.twitter.com/uLwjfWG1IC 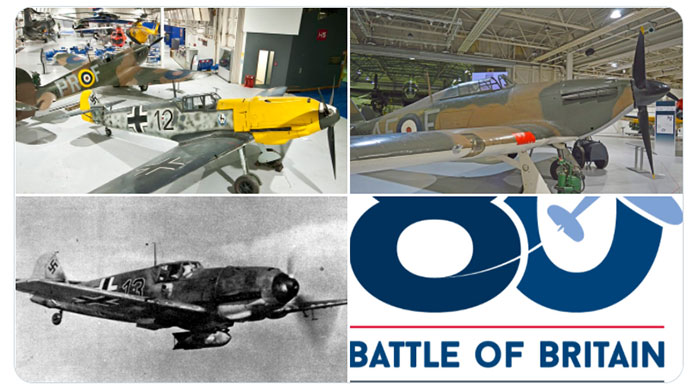 Commemorate #BattleOfBritain80 at the @RAFMuseum. Here’s a quick overview of what we have planned at both our London and Cosford sites this September. https://t.co/Tz05WpkqUk #BoB80 pic.twitter.com/mPQspGzQJg 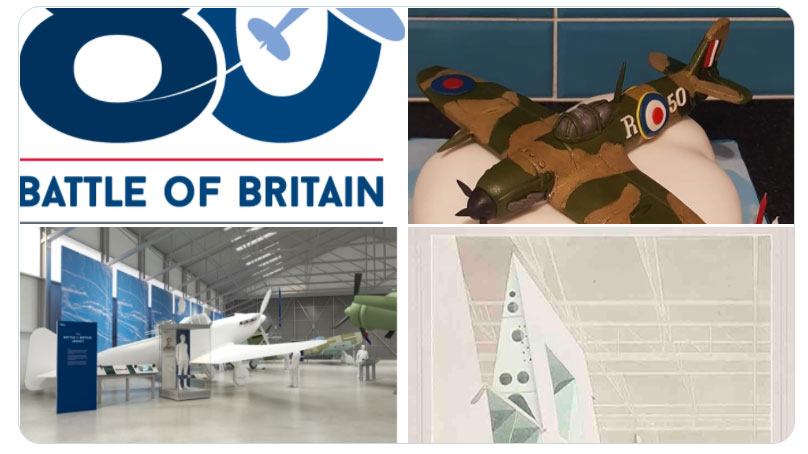 They did it! The #RAFRugby7s arrived at RAF Museum London – completing 80 kilometres in 11 hours and 2 minutes. What a great achievement. We’d like to thank the entire team for their fantastic effort on behalf of the Museum. Please support them https://t.co/BFVol2yaCg pic.twitter.com/JcCjQowAKu 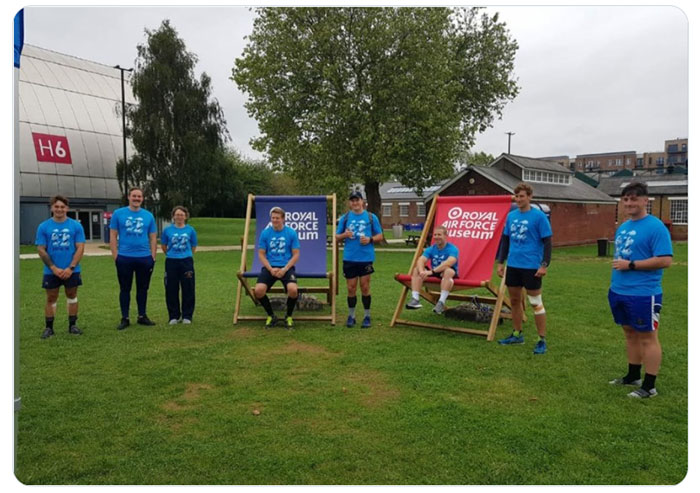 You can now explore the Battle of Britain as experienced in London through this walking trail.
https://t.co/lcxXxBQtjl #BoB80 #BattleOfBritain80 pic.twitter.com/4dcBxAVqLW 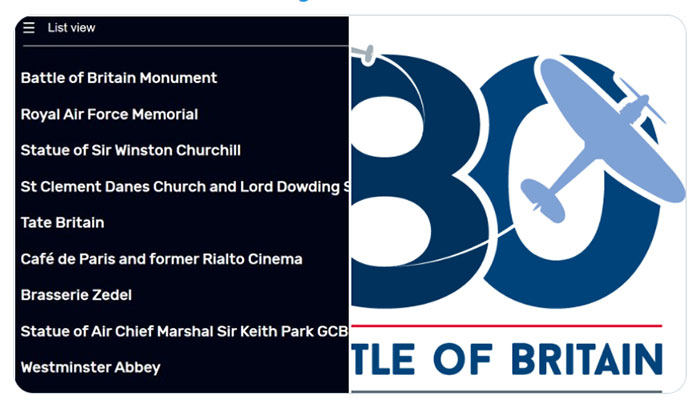 #OnThisDay in 1940 : The Germans continue to put pressure on No. 11 Group, especially around RAF Biggin Hill, and the radar stations
along the south coast. Fighter Command is cracking but holding on. #BoB80 pic.twitter.com/Bm5Brp8EWk 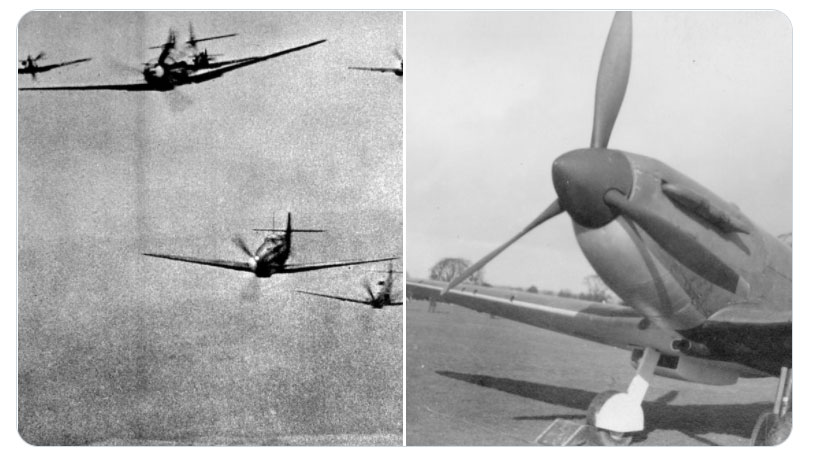 #OOTD An online exhibition about Douglas Bader, arguably the RAF’s most famous fighter pilot and one of the most controversial ones. Having lost both legs in an accident, he displayed incredible willpower to become not only a pilot but a top RAF ace.https://t.co/Eoi6Cxqqij pic.twitter.com/a8jgcgIyXN 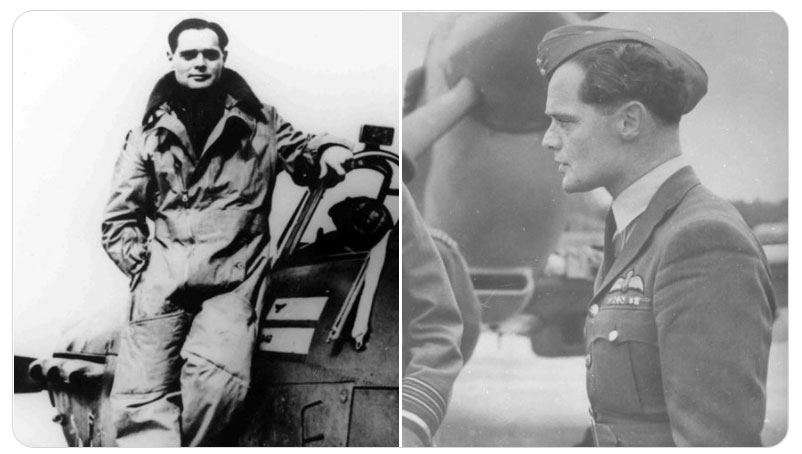 Now available to listen – a podcast from our website explaining the different phases of the Battle of Britain : https://t.co/LXi8jmot5l We are currently working on a new Battle of Britain Display in Hangar 3/4/5 which will open soon at our London site. pic.twitter.com/zhmdVSzFaM 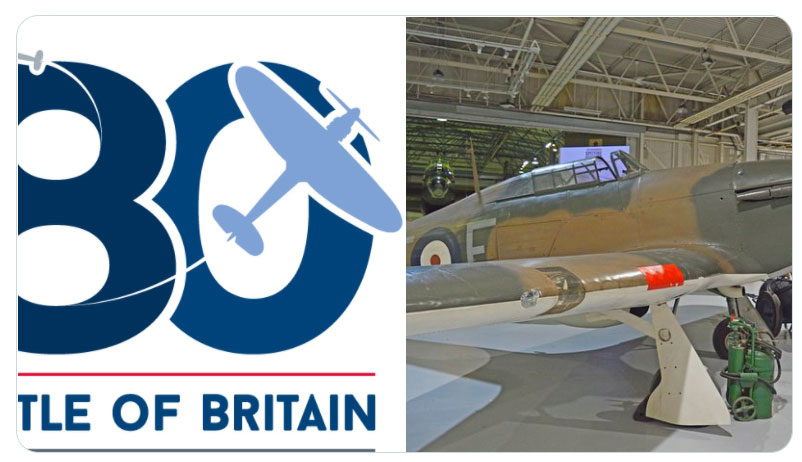 #OnThisDay in 1940 : Sergeant Josef Frantisek, a #Czech flying with No. 303 (Polish) Squadron, claimed his first kill, a Messerschmitt 109. Less than a month later he had claimed 16 more, becoming the top ace in the Battle of Britain. #BoB80 @PolesinUK @PolishEmbassyUK pic.twitter.com/0pQ6SjVeA4 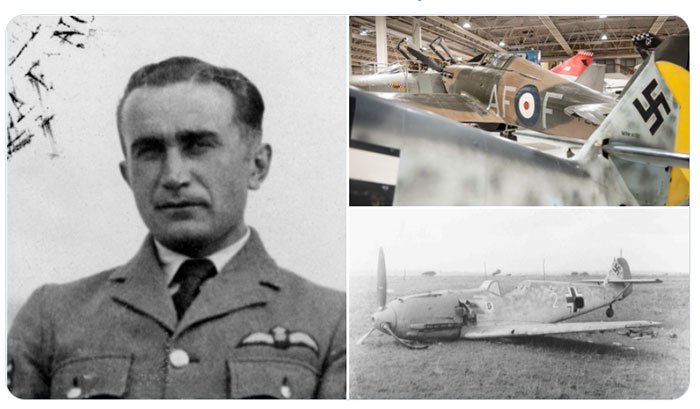 #OOTD A combat report of No. 303 (Polish) Squadron about the actions on 2 September 1940 now exactly 80 years ago. This Squadron was the most successful RAF fighter squadron of the Battle of Britain, despite arriving quite late in the campaign. @PolishEmbassyUK #BoB80 @PolesinUK pic.twitter.com/lLxi9qtw8s 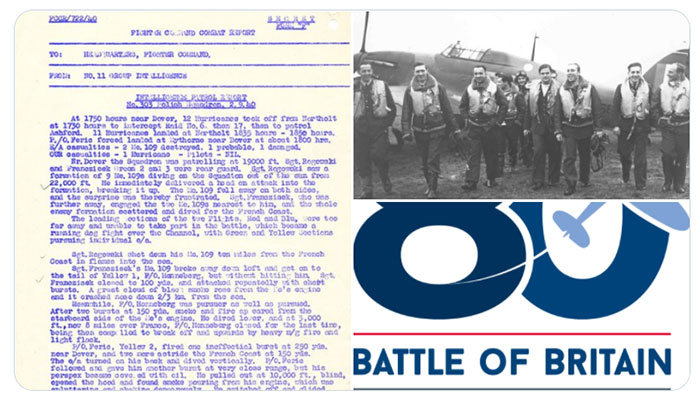 In Air and Fire: War Artists, the Battle of Britain and the Blitz is our new art exhibition. Now open at the RAF Museum London, it explores artists’ responses to this wartime period as Julia Beaumont-Jones explains in her blog: https://t.co/Vj26z5jvdt #BoB80 pic.twitter.com/BNc6royByM 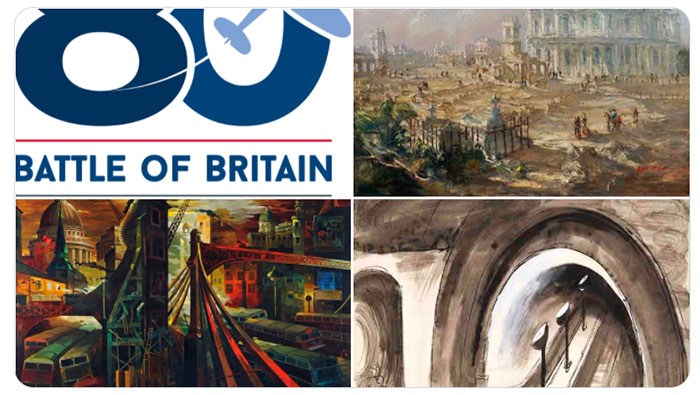 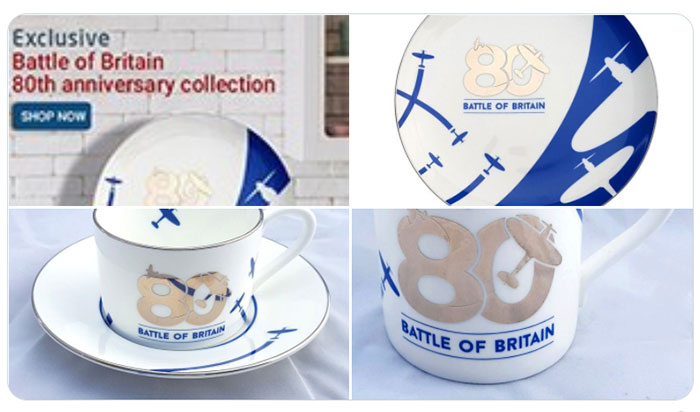 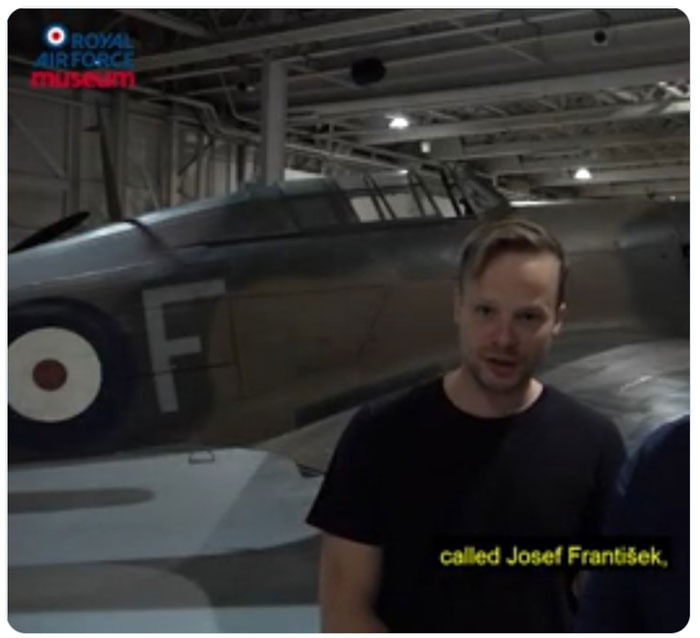 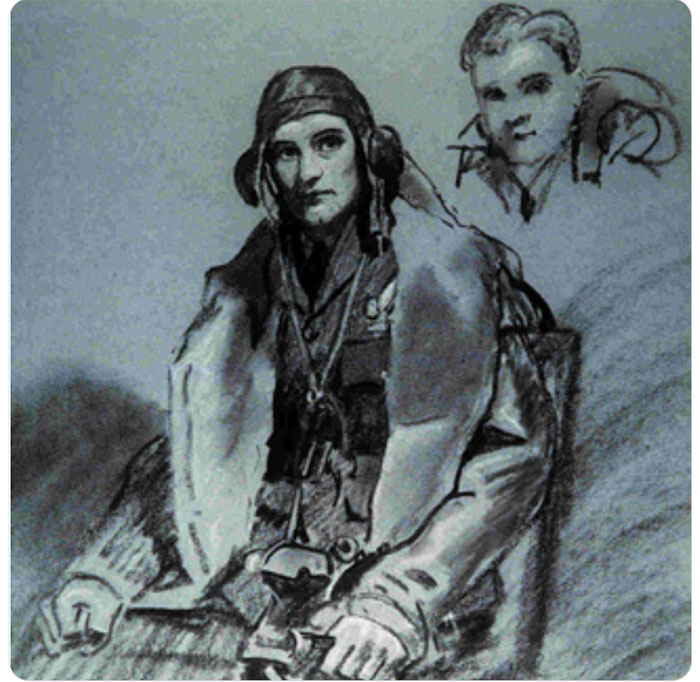 Battle of Britain pilots feared nothing more than being burned alive. RAF Museum Archivist Gary Haines has written a blog post about the revolutionary methods of plastic surgeon Dr Archibald McIndoe and the foundation of the exclusive Guinea Pig Club. https://t.co/JfCBd9fyXk pic.twitter.com/wW5nb644uT 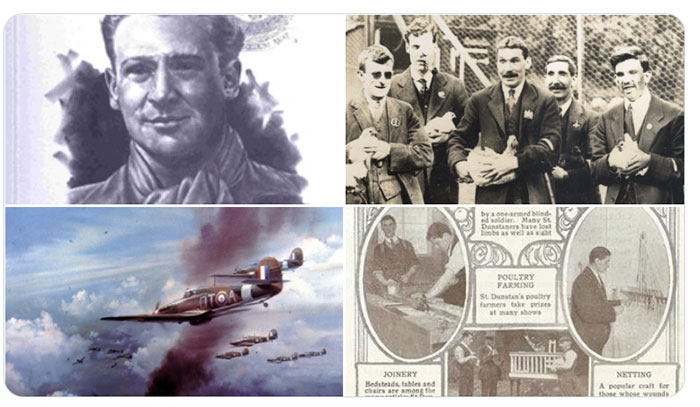 #OnThisDay in 1940 : Hitler told a crowd at a rally in Berlin: ‘When the British air force drops two or three or four thousand kilograms of bombs, then we will in one night drop 150, 230, 300 or 400 thousand kilograms – we will raze their cities to the ground.’ pic.twitter.com/qFX1Sfyj5w 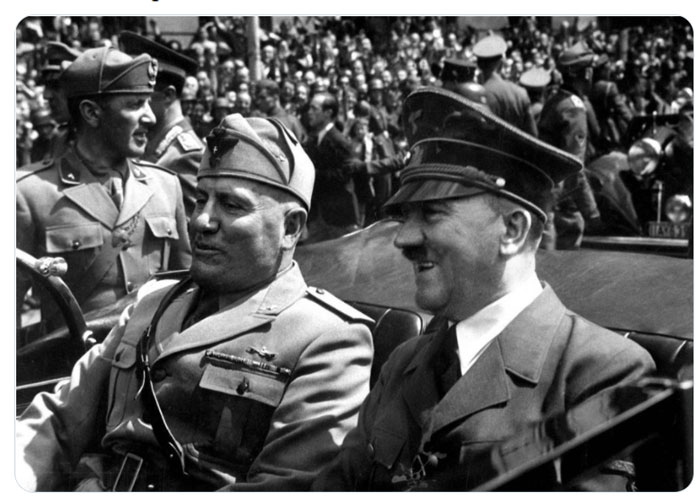 #OOTD #BoB80 The hard-won lessons of the Battle of Britain prompted fighter pilot ‘Sailor’ Malan to produce a set of methods and techniques which were eventually passed round to all RAF Fighter Command Stations. Most of these air combat rules still hold true today. pic.twitter.com/fy5PIBISt2 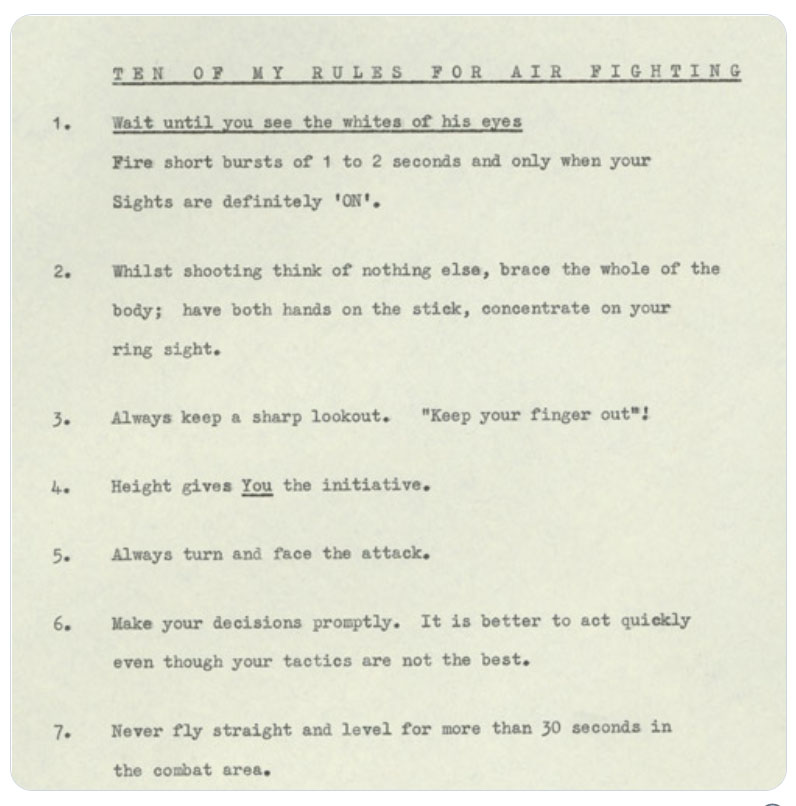 The ?@ScamptonChurch ? in #Lincolnshire is collecting handpainted stones to mark the 80th anniversary of the #BattleofBritain. They’re asking the public to donate stones to cover the church’s path in time for their commemorative service on 15 Sept https://t.co/6UNotthuOj 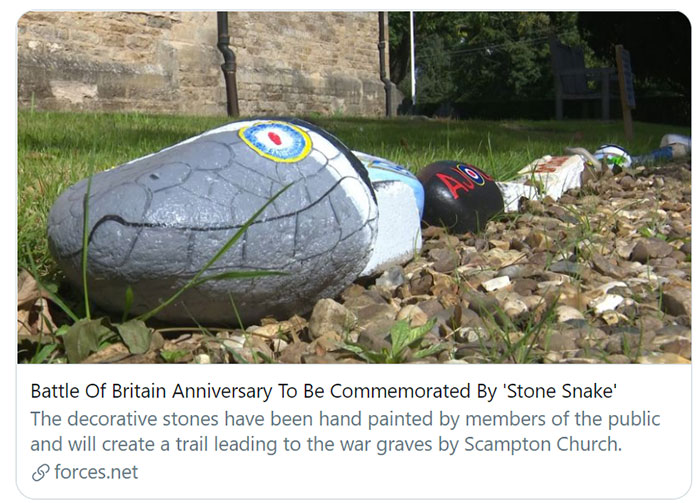 We’ve got a fantastic @RAFMUSEUM Virtual lecture on 14 September when @smooreBofB1940 will discuss ‘The Development and Misdirection of British Night Air Defence’. Full details including how to register and watch the lecture for free at https://t.co/yLNipTBkxz pic.twitter.com/rDvGWnqL3h 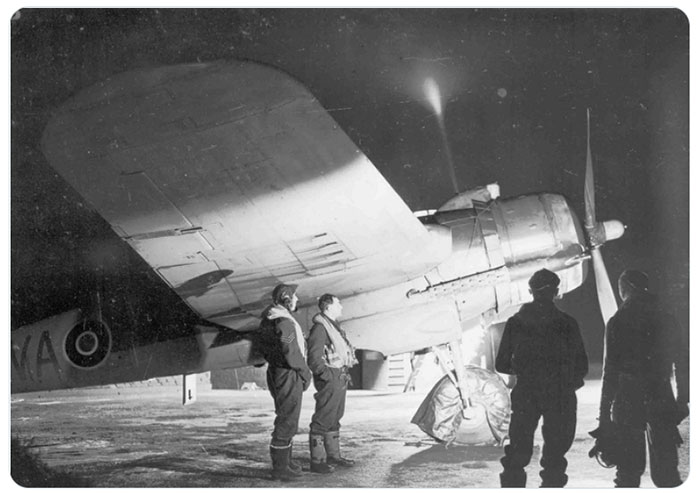 #OnThisDay in 1940 : the Luftwaffe increases the pressure on the RAF in the shape of three main attacks. Losses were high on both sides, but especially No. 303 (Polish) Squadron took heavy losses. German ace Adolf Galland shot down his 30th victim, a Hawker Hurricane. pic.twitter.com/G3yhI4j0sz 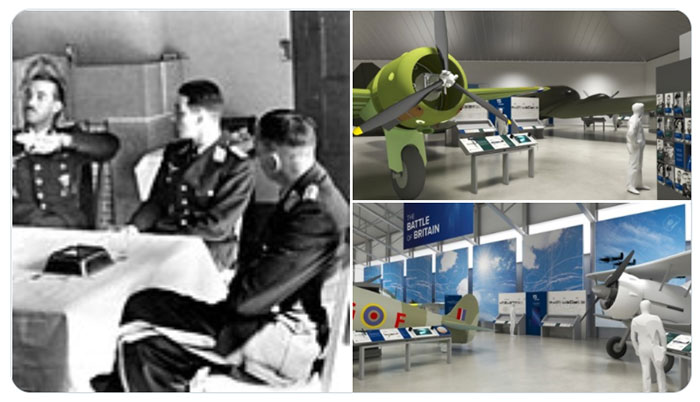 #OOTD Fire damaged flying goggles of Sergeant John Hannah. He wore them during a raid over Belgium during the Battle of Britain. He single-handedly took out the blazing fire in his Hampden bomber for which he was awarded the VC. #BoB80 pic.twitter.com/cfn1hGYjnw 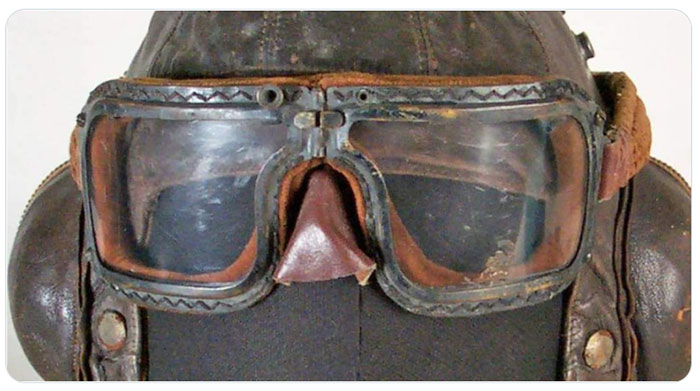 Join us next Saturday and Sunday at our London site as we commemorate the 80th anniversary of the Battle of Britain. Visit our new displays, hear the roar of a mighty Spitfire engine, learn about the campaign from our re-enactors. For details see: https://t.co/YpEg976h3t pic.twitter.com/CVfP2HyNhC 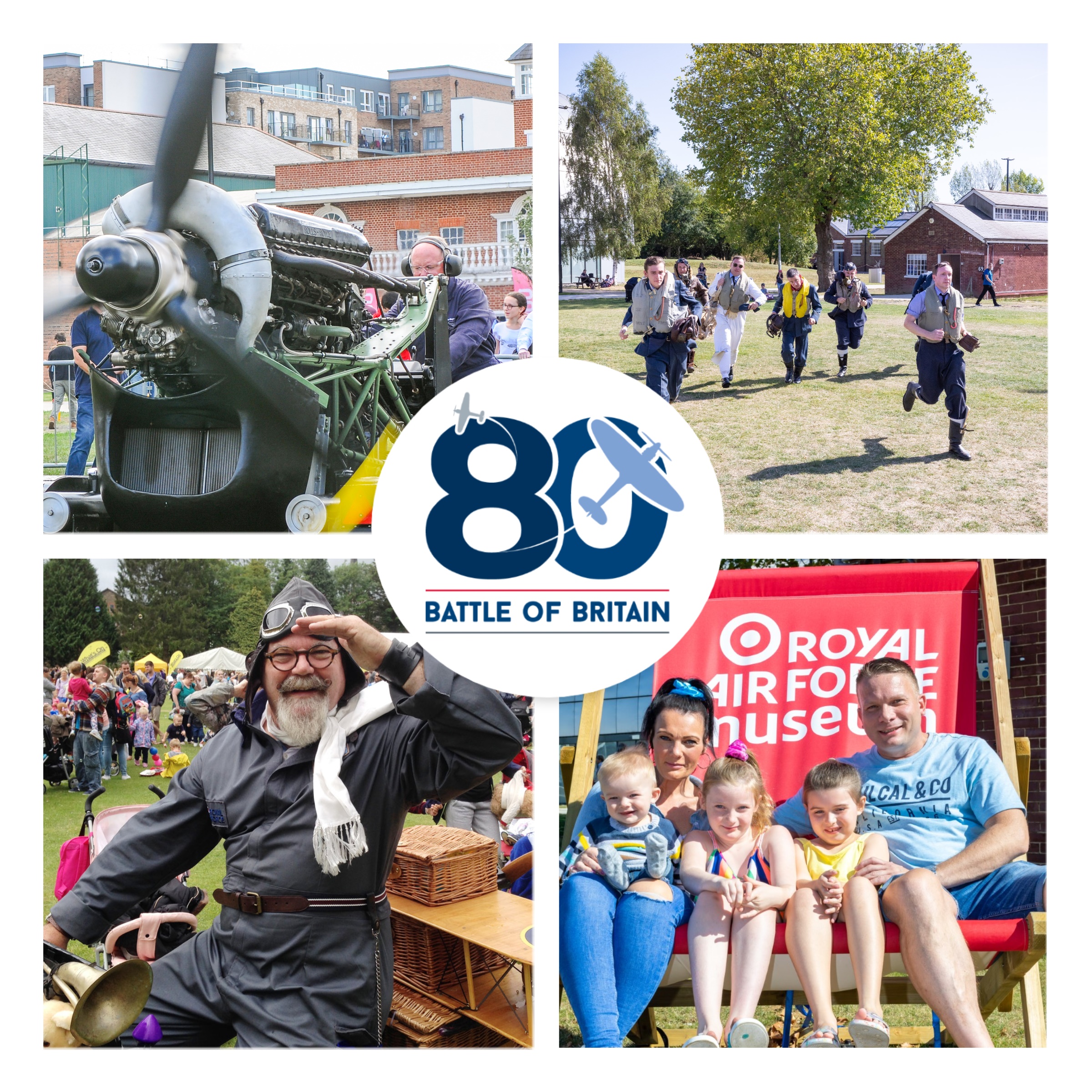