After D-Day the ATA were required to help ensure advancing squadrons in Europe were equipped with aircraft and other supplies.

Their fleet of Anson’s were already useful for transporting supplies and other spare aircraft were put into action. Often these were packed so full of cargo that the pilots had to climb in through the windows.

The ATA were also entrusted to carry medical supplies and provide VIP transport. The overseas flight became a lifeline between the UK and the continent. 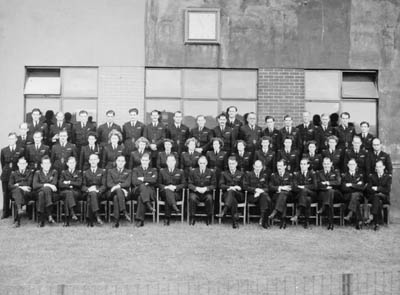