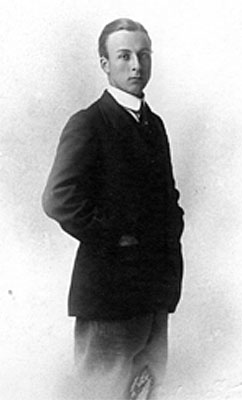 Even from an early age, growing up in South London, aviation captured Alan Cobham’s imagination.

Born on 6 May 1894 in Camberwell, London, Alan John Cobham always wanted to fly.

Showing early promise, he built and flew giant kites on Streatham Common, London, which only occasionally ended in crash landings!

After visiting Brooklands Aerodrome, Surrey, Cobham and a friend built a bicycle-powered flying machine but it never left the ground.

Despite all his early promise and enthusiasm for flight, Cobham left grammar school at the age of 15, and eventually become a farmer.