Already an accomplished pilot, Pauline Gower was sure other women could take to the skies in aid of the war effort.

Within the RAF, there was substantial resistance to the idea of female pilots, but only eighteen days after war had been declared, Gower met to discuss the prospect of women serving in the Air Transport Auxiliary.

Her argument was a persuasive one and she was given the go ahead. In December 1939 Gower was appointed as the leader of the new women’s section of the ATA. 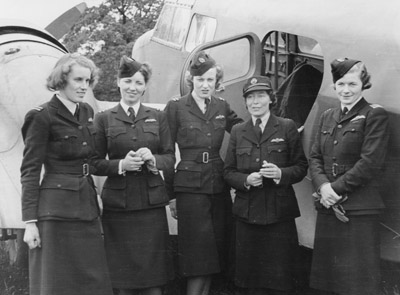