#RAFMVideo : Paul Godfrey has enjoyed a distinguished RAF career as a jet fighter pilot and station commander. He has also spent three seasons with the Battle of Britain Memorial Flight. In this video he tells us how scared he was flying their Spitfire: https://t.co/9XtYF9eqRn pic.twitter.com/JQMu2hW16y 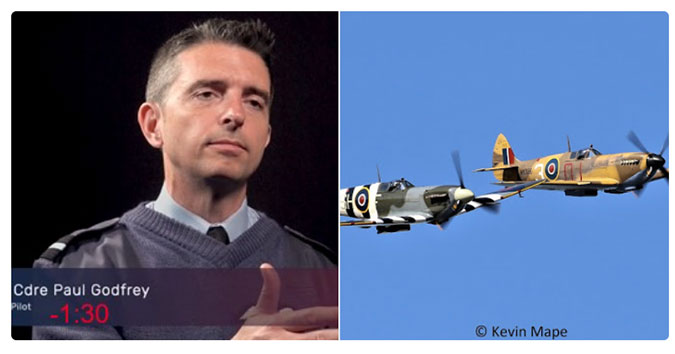 #RAFMVideo : Peter Pilkington served in the RAF for almost 30 years. He trained as an engine fitter at Cosford and later became an Air Loadmaster. He remembers firing up a Spitfire engine on a very cold morning. It became an event to remember…https://t.co/gC6KTJyXU1 pic.twitter.com/h83kQCW6LJ 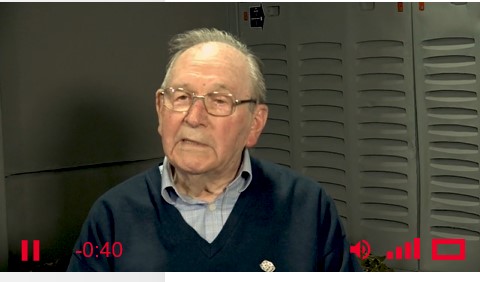 #OOTD This podcast tells the story of the Supermarine Spitfire, from its origins, the design features, several trials , to final developments. https://t.co/eGKpqETvVw pic.twitter.com/HeHlmwZpbp 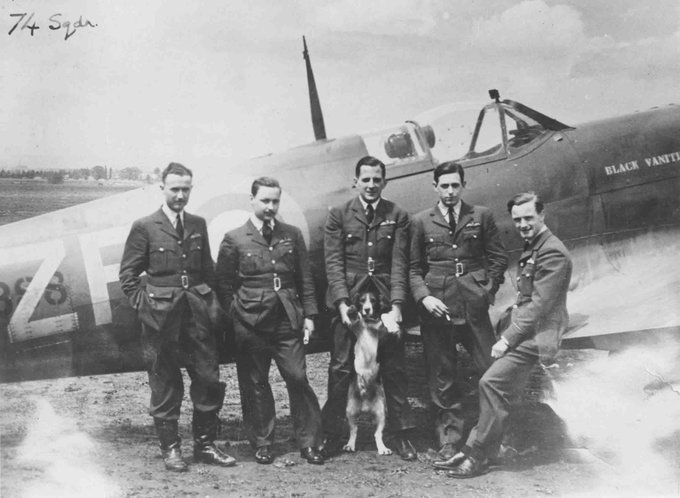 #RAFMVideo :
In 2017 the Hive ran a project funded by the Heritage Lottery Fund exploring forgotten aeroplane crash sites across Shropshire. This RAF Stories video explores the crash of two Spitfires which crashed in 1943.https://t.co/jaaQju58zn#HiveHug pic.twitter.com/g4mRb2Ga6h 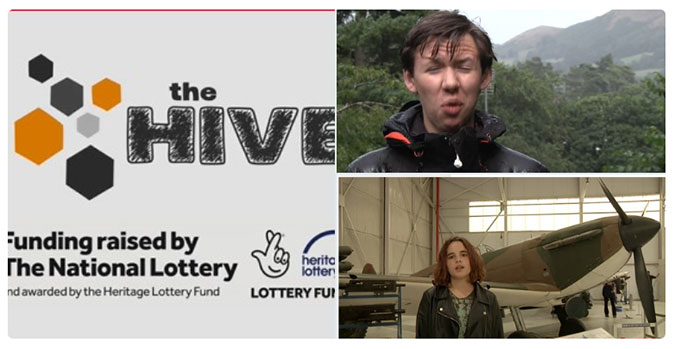 As this week is Spitfire Week we thought you would like to hear this podcast which tells the story of the Supermarine Spitfire, from its origins, the design features, several trials , to final developments. https://t.co/eGKpqETvVw pic.twitter.com/HeHlmwZpbp 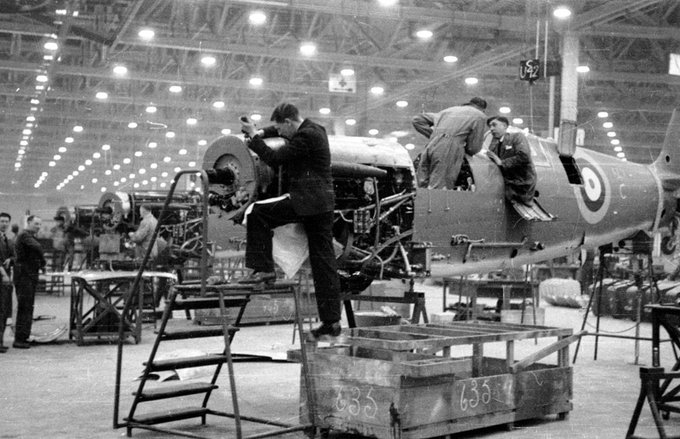 #RAFMVideo #tbt Looking back at last year’s Summer of Spitfire, where you could get up close to our Spitfire PR19 or go onboard in our Spitfire Virtual Reality Experience. We all had so much fun, this video brings it all back! We will see you next time!https://t.co/eSFSzF4e3S 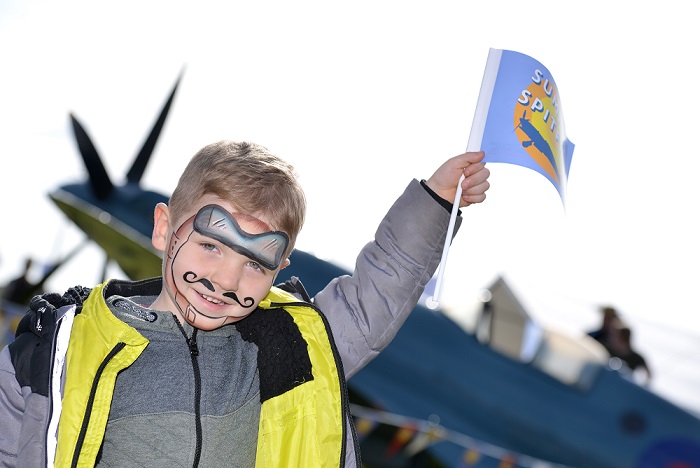 #OnThisDay in 1945 : the last Spitfire, a LF IX, was delivered to the Soviet Union. More than a 1,000 British Spitfires were given as part of lend-lease. The Soviets were lukewarm about Spitfires and used theirs mainly for local air defence but only rarely at the front line. pic.twitter.com/PmZczsqFJ9 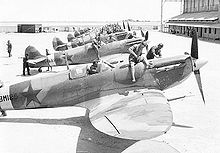 #RAFMVideo : The Spitfire compared to its classic opponent, the Messerschmitt 109. See what their strengths and weakeneses were. Which do you think was the best?https://t.co/7tgm1E4fSU pic.twitter.com/wSzC1tWCMA 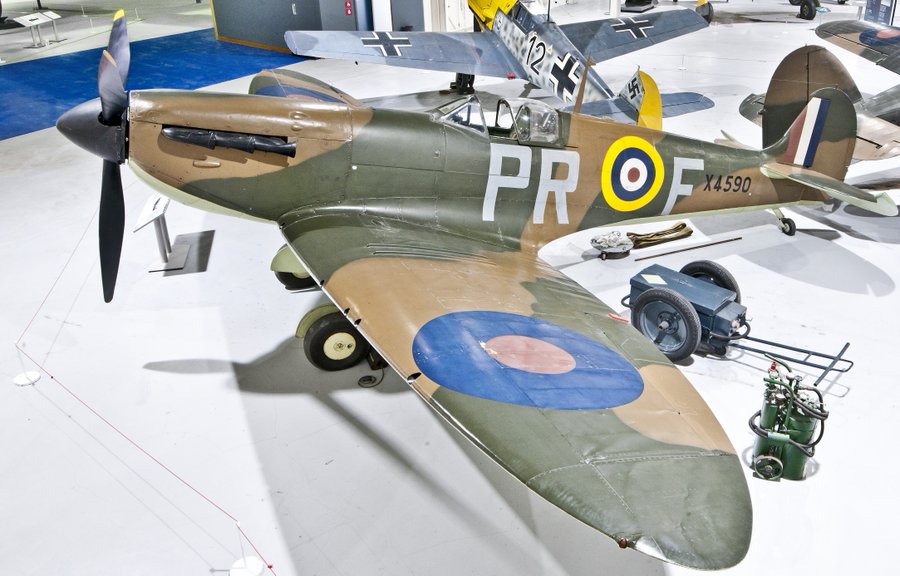