This week we commemorate the 80th anniversary of Dunkirk.

#OnThisDay in 1940 : Operation DYNAMO, the evacuation of Dunkirk, commenced. By the time the evacuation ceased on the morning of 4 June, 338,000 Allied troops had been brought away. The RAF contributed greatly by disrupting and delaying the German ground offensive. pic.twitter.com/TMCR91yPaW 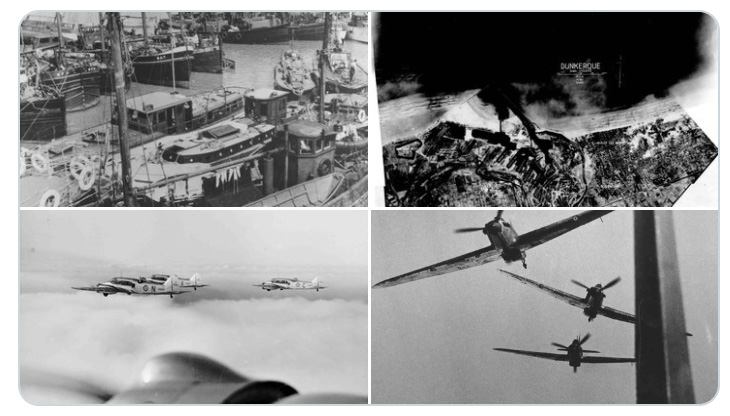 #OOTD A job of work to be done – Defiants en route to Dunkirk May 1940. A print by Mr Frank AA Wootton, from our Fine Art Collection.
No. 264 Squadron used the Boulton-Paul Defiant ‘turret fighter’ over Dunkirk and was reasonably successful, though suffered 14 Defiants lost. pic.twitter.com/tP2oznyamd 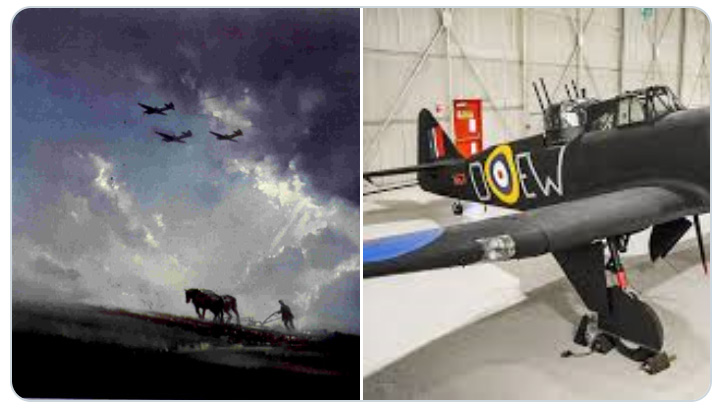 #RAFMVideo Katherine Du Plat-Taylor tells the mood after the Dunkirk evacuation. As a WAAF Operations Clerk, she was stationed underground in the tunnels below Dover. She plotted the location of sea rescue aircrafts on a table map in an operations room.https://t.co/KYYsybGFfy 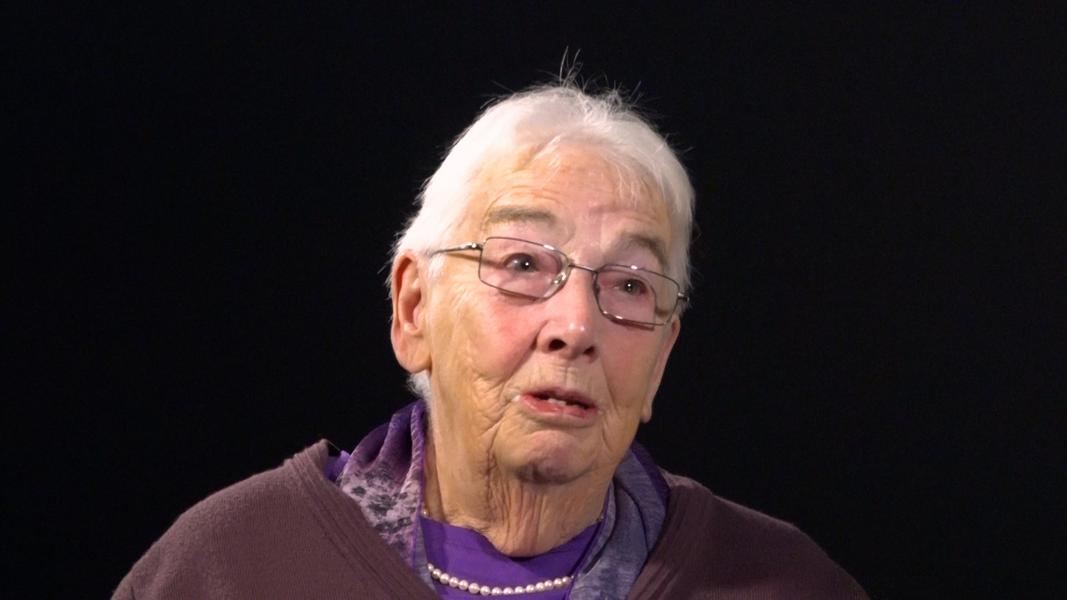 OOTD A blog post by RAF Museum Historian Harry Raffal about the Dunkirk evacuation.
He offers a refreshing insight into the contribution of the RAF during the evacuation, and especially that of Bomber and Coastal Command. https://t.co/Oo48dbfv3s pic.twitter.com/kvXYQDftdP 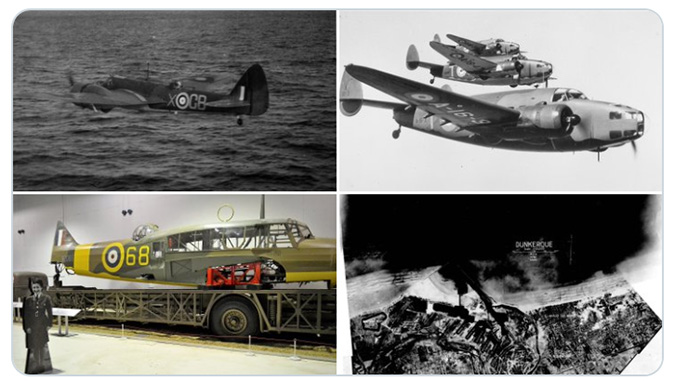 #OnThisDay in 1940 : The SS Abukir was torpedoed at point blank range by the German E-boat S-34. Only 24 survivors of Abukir were recovered and she had sailed with, probably, 500 souls on board. Amongst those were a number of RAF aircrews almost all of whom were lost. pic.twitter.com/QnPumieev6 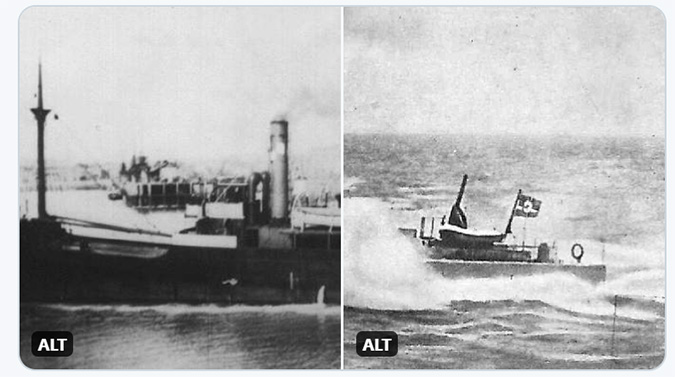 OOTD Shortly after the release of Dunkirk, the film by Christopher Nolan, the flying gear worn by star actor Tom Hardy was put on temporary display at the RAF Museum London. Prior, the RAF Museum had also been asked to provide historical advice for the film. #TomHardy #Dunkirk pic.twitter.com/aeyOdv8zzy 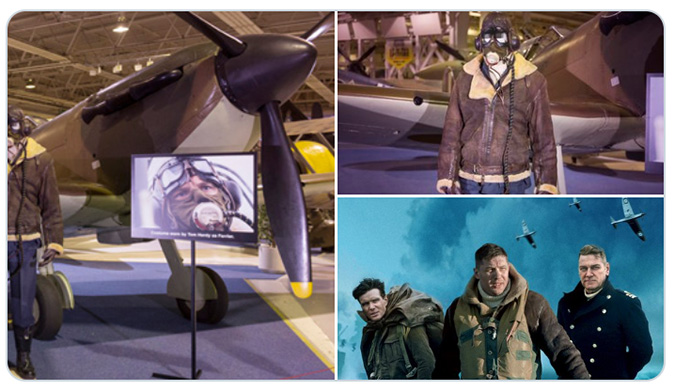 #RAFMVideo : Focusing on the Focke Wulf 190, this is Kurt Schulze telling the story of German pilot and top ace Heinrich Ehrler who was in charge of a Fw 190 unit protecting the Tirpitz on the day she was sunk. Ehrler was shamelessly made the scapegoat. https://t.co/iXt0bvZXPH pic.twitter.com/qJCpHPOIVV 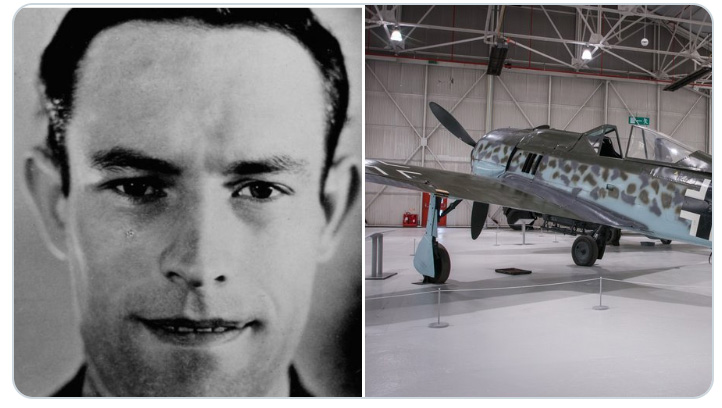 OOTD Douglas Bader’s log book is one of the treasures in the Museum’s archives. On this page which starts on 29 May 1940, we can see his flights over Dunkirk in May and June 1940. Flying as Commander of No. 222 Squadron’s A Flight, Bader scored his first combat victory on 1 June. pic.twitter.com/DNYbKEVj3K 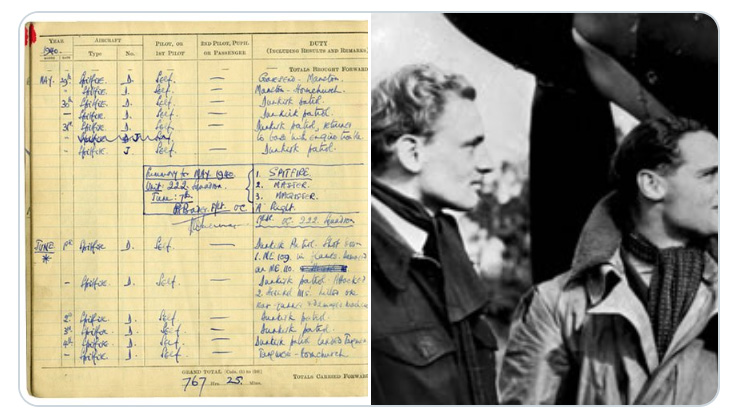 #RAFMVideo : As we focused today on the Messerschmitt 109 and its first flight, here is a video comparing the Me 109 with the Spitfire. Both similar aircraft but each had their strengths and weaknesses. So … which was one do you think was the best?https://t.co/7tgm1E4fSU pic.twitter.com/KUvhblwgEf 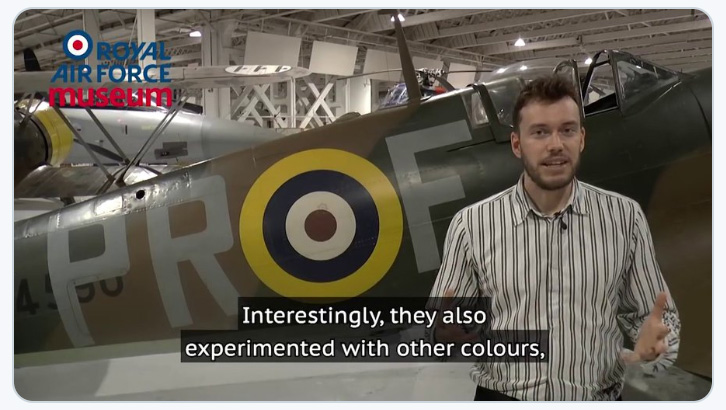