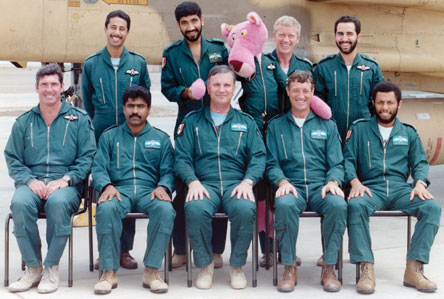 The 1980s and 1990s saw significant investment in the Royal Air Force of Oman’s capabilities. This was supported by the process of Omanisation, which has seen many Omanis take on key roles in the air force.

After the end of the Dhofar War, the Sultan of Oman’s Air Force continued to modernise and re-equip. Noticeable additions were the gift of 32 Hawker Hunter FGA9s from King Hussein of Jordan in 1975. More significant was the purchase of the SEPECAT Jaguar in 1977, which provided an important step change in operational capability. 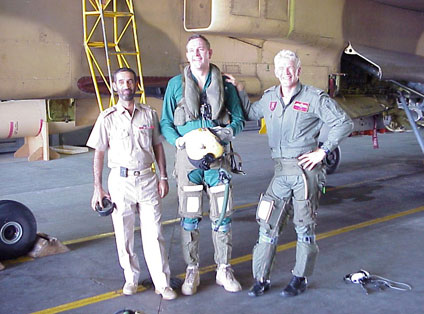 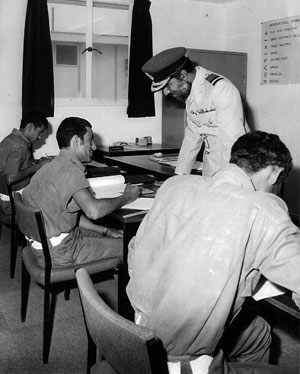 After the Dhofar War, the Sultan of Oman’s Air Force recognised the need to recruit and train in country. Aspiring recruits went through the Sultan’s Armed Forces Training Regiment for basic training before undergoing further training. Opened at RAFO Masirah in 1986, the Sultan Qaboos Air Academy now provides initial officer, flying and ground training for the Royal Air Force of Oman.

In 1973, Airworks set up the Technical Training School to train Omani recruits as mechanics. In 1974, this became the Technical Training Institute at RAFO Seeb and was finally renamed the Air Force Technical College, which now provides trained airmen in the many trades required to operate a modern air force. As well as attending staff courses abroad, RAFO officers also attend the Joint Command and Staff Course at Bayt al Falaj.