Legion of the air

As a civilian organisation the ATA had the freedom to recruit suitable staff from anywhere in the world. This included traditional allies such as Canada, Australia and the United States plus occupied nations such as the Netherlands, Poland and Denmark.

Unusually, neutral countries like Spain, Switzerland and Ireland were also represented as were more distant countries including China, Ceylon, Chile and Siam.

In total, citizens from twenty-eight countries served with ATA. 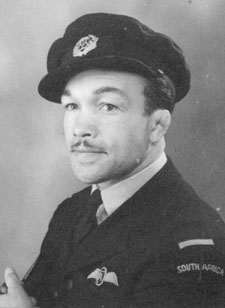