Still disappointed with the state of civil aviation, Sir Alan Cobham brought aviation to the people on a scale never seen before from 1932 to 1935. 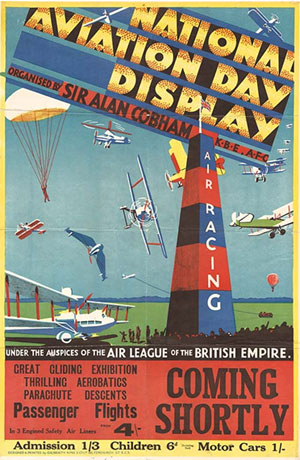 The incredibly successful campaign encouraged the nation to become more aware of aviation and also inspired many to fly themselves.