Oman occupied a strategically important place in Great Britain’s defence of its imperial trade routes during the Second World War. 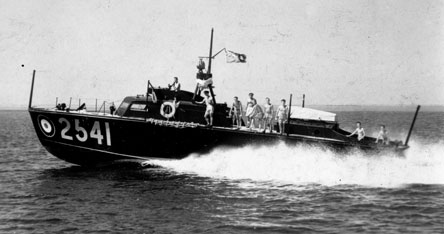 While Italian aircraft bombed facilities in Aden from their bases in Ethiopia, Oman was left unscathed by the Second World War. Nevertheless, Oman’s strategic position meant it played a vital role in defending Great Britain’s trade routes by defending assets from attack in the Arabian Sea from potential attacks by German and Japanese submarines.

During the Second World War, Great Britain recognised the strategic importance of Oman’s geographical location by expanding facilities throughout the country. A new airfield was built on Masirah Island, which, from 1943 onwards, housed No. 33 Staging Post. In 1943, both Masirah and Ras Al-Hadd became Royal Air Force stations in their own right. Units of No. 2925 Squadron of the RAF Regiment guarded these bases while marine craft were based in Oman to perform air sea rescue duties.

Anti-Submarine Warfare in the Indian Ocean 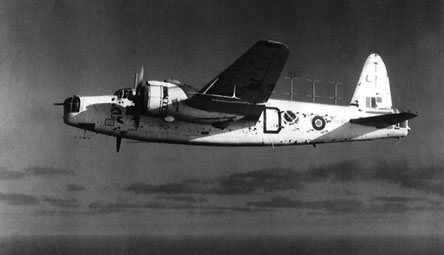 Throughout the Second World War, the Royal Air Force provided anti-submarine coverage in the Sea of Oman and northern Arabian Sea. No. 244 Squadron, equipped with the Bristol Blenheim V, provided detachments until moving to RAF Masirah in 1944. At this time, No. 244 Squadron had re-equipped with the more capable Vickers Wellington XIII. Detachments of Consolidated Catalina flying boats from Nos. 209, 265 and 321 Squadron regularly operated from Umm Rasas. 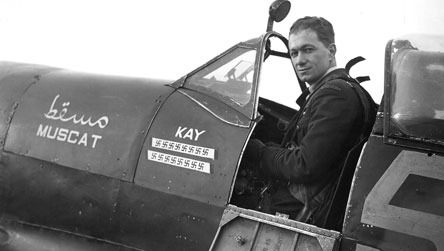 During the Second World War, the Gulf Fighter Fund donated £50,000, which paid for 10 Spitfires for the Royal Air Force. This was similar to the Spitfire Funds established in Britain during 1940. The money came from Arab, British and other communities through the Political Resident in the region. Amongst the presentation machines were two named ‘Oman’ (W3628) and ‘Muscat’ (ML214).