A lack of work

Having undergone flying proficiency testing at Whitchurch, Bristol, the ATA pilots were ready to go but unfortunately the role d’Erlanger originally envisioned for them didn’t appear. There were no communication flights scheduled, meaning the pilots had little to do.

Then in September 1939, their flying skills were tested by the RAF in a Harvard advanced trainer and after successfully demonstrating their abilities, the ATA were attached to RAF Reserve Command. Conflict between the civilians and the RAF personnel soon emerged.

Despite this, d’Erlanger’s vision had finally been realised and the ATA formally took on the role of ferrying operational aircraft for the Services. 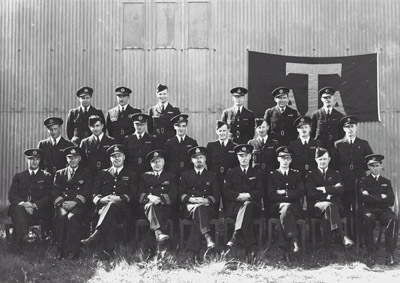