The first British offensive in the region had the modest aim of capturing Akyab Island in the First Arakan campaign. This offensive began well on 9 December 1942 and at first seemed to be succeeding. However, the Japanese reacted quickly by attacking the British left flank. Following the accepted practice of the day the British retreated and by May were back to their original start line. The Royal Air Force provided ground attack and supply support during the entire campaign. 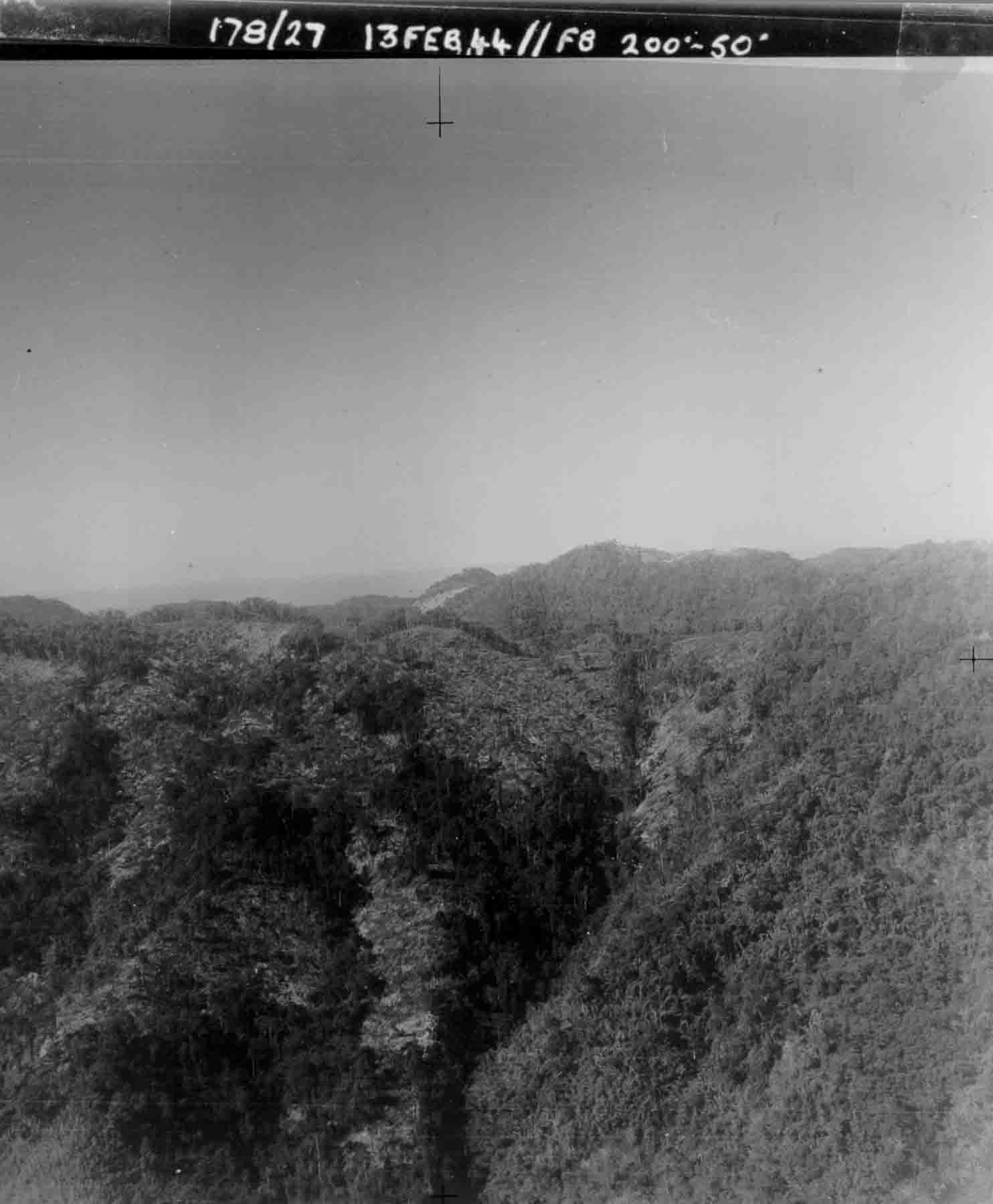 1943 was mainly a year of consolidation and planning for both sides. It ended with the Japanese making a daring daylight bombing attack on Calcutta on 5 December while on the British side the 3rd Tactical Air Force was formed on 18 December to provide offensive support operations on the Arakan and Imphal fronts.

At the beginning of 1943 No.1 Fighter Wing was formed led by Wing Commander C.R. Caldwell for the air defence of Darwin. This unit was comprised No. 54 Squadron RAF and Nos. 452 and 457 Squadrons Royal Australian Air Force. Although the Wing had limitations due to range and serviceability of its Spitfires, it inflicted serious casualties on the Japanese attacking forces whose last raid in any strength took place on 6 July. 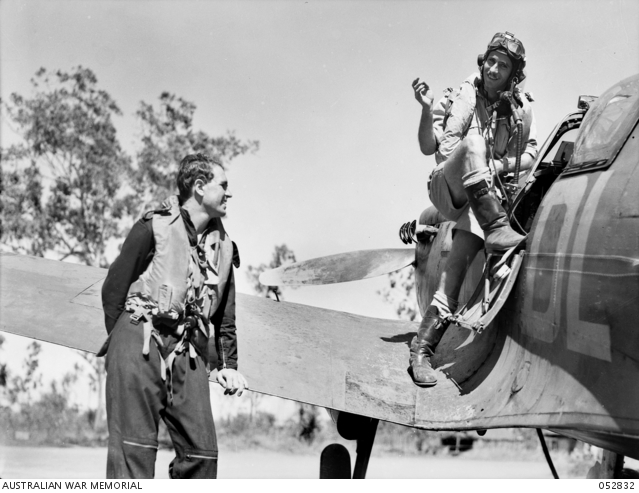 By the end of the year, Darwin and its neighbouring airfields were no longer thought of as a means to confine the Japanese in the North Western Area but were seen more as a springboard to attack Japanese targets in the Dutch East Indies (Indonesia)