On 7 December the major US Naval Base in the Pacific at Pearl Harbour, Hawaii was attacked by Japanese carrier-borne aircraft. At the same time Japanese forces landed on the east coast of Malaya and in Thailand. 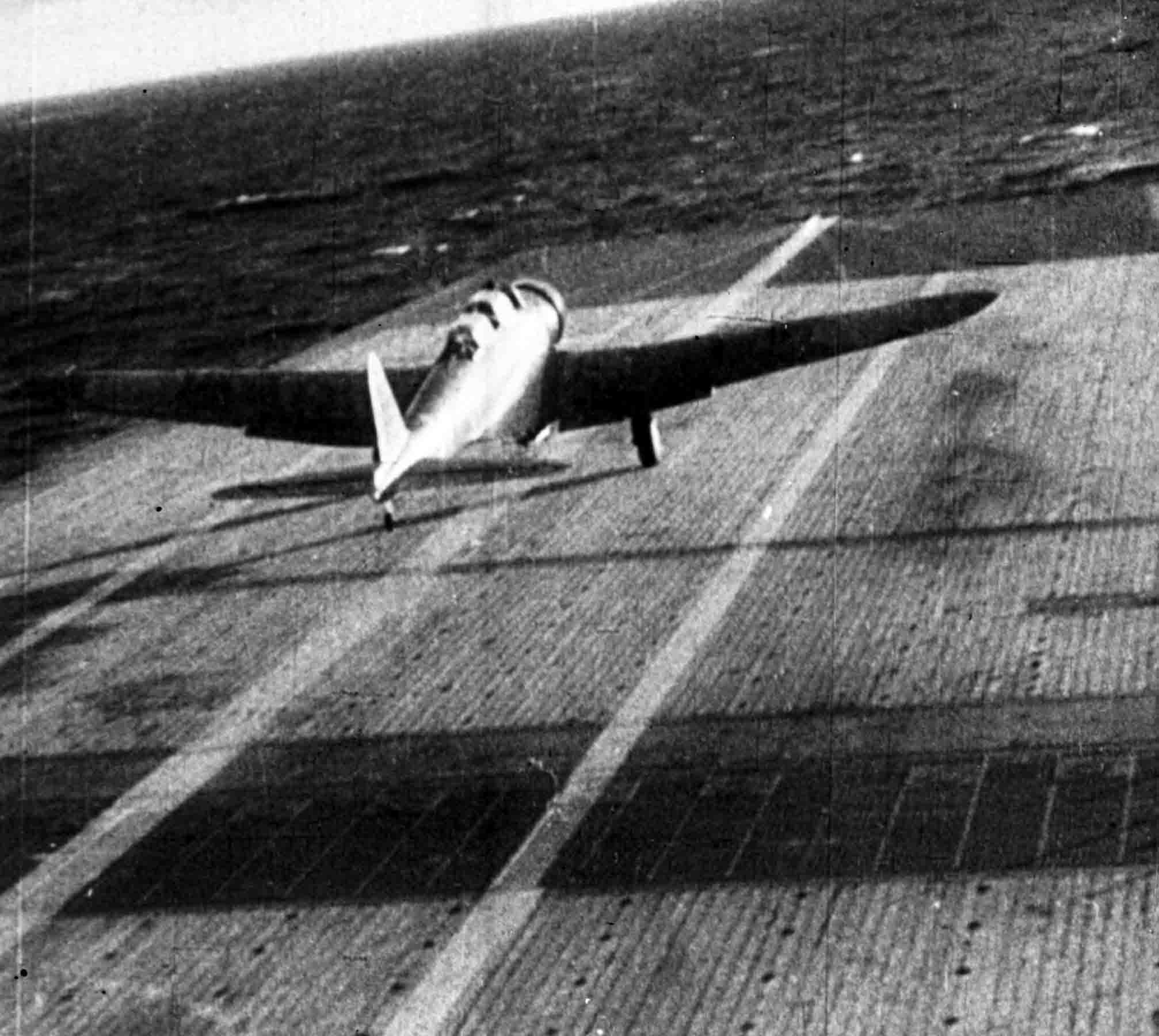 In the aftermath of these landings the RAF and Royal Australian Air Force mounted an intensive series of attacks on enemy troop positions, landing areas and airfields in northern Malaya. Such heavy losses were suffered that the RAF was virtually a spent force after the first day of operations.

British naval forces sailed north from Singapore to intercept but with an almost complete lack of air cover both the battleship HMS Prince of Wales and battle cruiser HMS Repulse were lost to Japanese aircraft.

During December 1941 the Japanese also attacked another area in the Far East. At the same time as British and Commonwealth forces were retreating in Malaya they were under similar pressure in Burma. Japanese air attacks began almost immediately and Rangoon was bombed for the first time on 23 December. With little strength in the theatre the RAF units suffered mounting losses.

Even in peacetime it was clear that Hong Kong was untenable. With no hope of support and only a small defence force the colony fell to the Japanese on Christmas Day.