In 1962, a rebellion broke out in Oman’s Dhofar region. With British help, the Sultan’s Armed Forces successfully defeated the rebellion by January 1976. 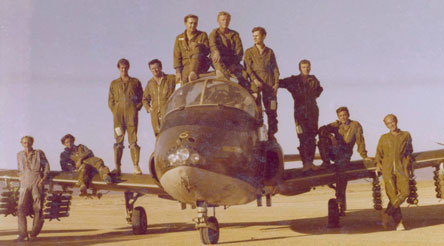 The 1960s and 1970s were a key turning point in the history of modern Oman. The accession of Sultan Qaboos in 1970 brought about far-reaching changes to Oman.

In parallel with reforming the country as a whole, Sultan Qaboos began a process of modernising of his armed forces. The air force was renamed the Sultan of Oman’s Air Force in 1970. This replicated the country’s name change from the Sultanate of Muscat and Oman to the Sultanate of Oman. This change was one part of successfully uniting the country. The Sultan of Oman’s Air Force received new equipment and new bases were built and modernised.

Air Power during the Dhofar War

Air power played a crucial role during the Dhofar War. While control of the air was never a major concern, the Sultan of Oman’s Air Force was able conduct a full spectrum of operations that included attack, air mobility and reconnaissance. 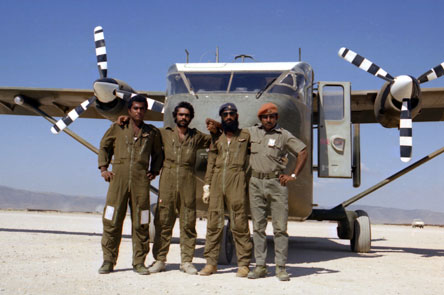 This enabled the Sultan of Oman’s Air Force to support ground forces combating the insurgency in the Dhofar region. Central to operations were the ‘Hearts and Minds’ methods employed by ground forces who could only reach isolated areas using aircraft and helicopters able to operate in rough environments. By the end of 1975, Sultan Qaboos was able to declare an end to operations in Dhofar, which occurred in January 1976.

The Battle of Mirbat

The Battle of Mirbat in July 1972 is stark testimony to the important role played by air power in defeating the insurgency in Dhofar. Approximately 300 rebels attempted to capture the town from a small British and Omani garrison. The attack would undoubtedly have succeeded but for the timely and effective close air support provided by BAC Strikemasters and the reinforcement of the defenders by troops landed from helicopters by the Sultan of Oman’s Air Force. The rebel forces were beaten off with heavy losses and never recovered from the defeat, which is generally seen as marking the end of their campaign. 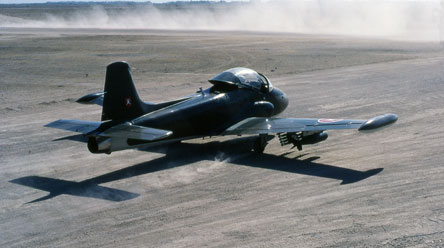 The Growth of the Sultan of Oman’s Air Force

The combat air assets available to the Sultan of Oman’s Air Force gradually increased in the late-1960s and 1970s. In 1968, the first of 24 BAC Strikemaster 82/82A aircraft were purchased. During the 1970s, combat, transport and communication capabilities were all greatly enhanced. Modern transport aircraft and helicopters, such as the Shorts SC-7 Skyvan, were purchased. 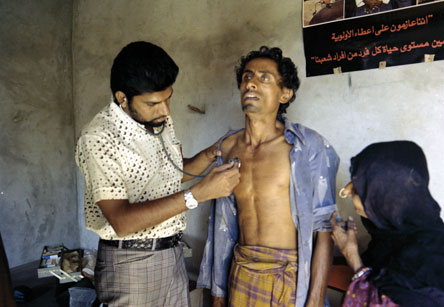 These machines proved invaluable in the difficult operating environment of Dhofar as well as providing valuable support to the civilian population. Doctors were regularly transported into rural areas to provide much needed care. During the 1970s, aircraft were operated by an integrated mix of contracted and seconded Royal Air Force loan service pilots, with a growing Omani cadre in other roles.