On the verge of war

Gerard d’Erlanger put his idea to the Government in 1938 by asking what private flyers, who weren’t eligible to join the Royal Air Force or the Royal Navy, could do in the event of war.

In 1939 he set out his plans for a force of civil pilots to fly light aircraft carrying VIPs, casualties, messages or other freight.

He was authorised to proceed, as by this time, war was inevitable. 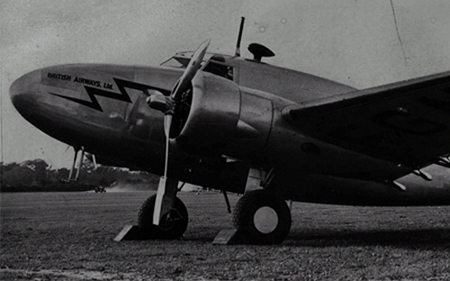