Allies in the Far East

The flying distance was just 500 miles (800km) but the journey took the aircraft over the Himalayas and in particular the 15,000ft (4,500m) Santsung Range – almost at the limits of the heavily laden transports. This natural barrier was nicknamed the ‘hump’ and from this the entire operation became known as ‘The Hump’. 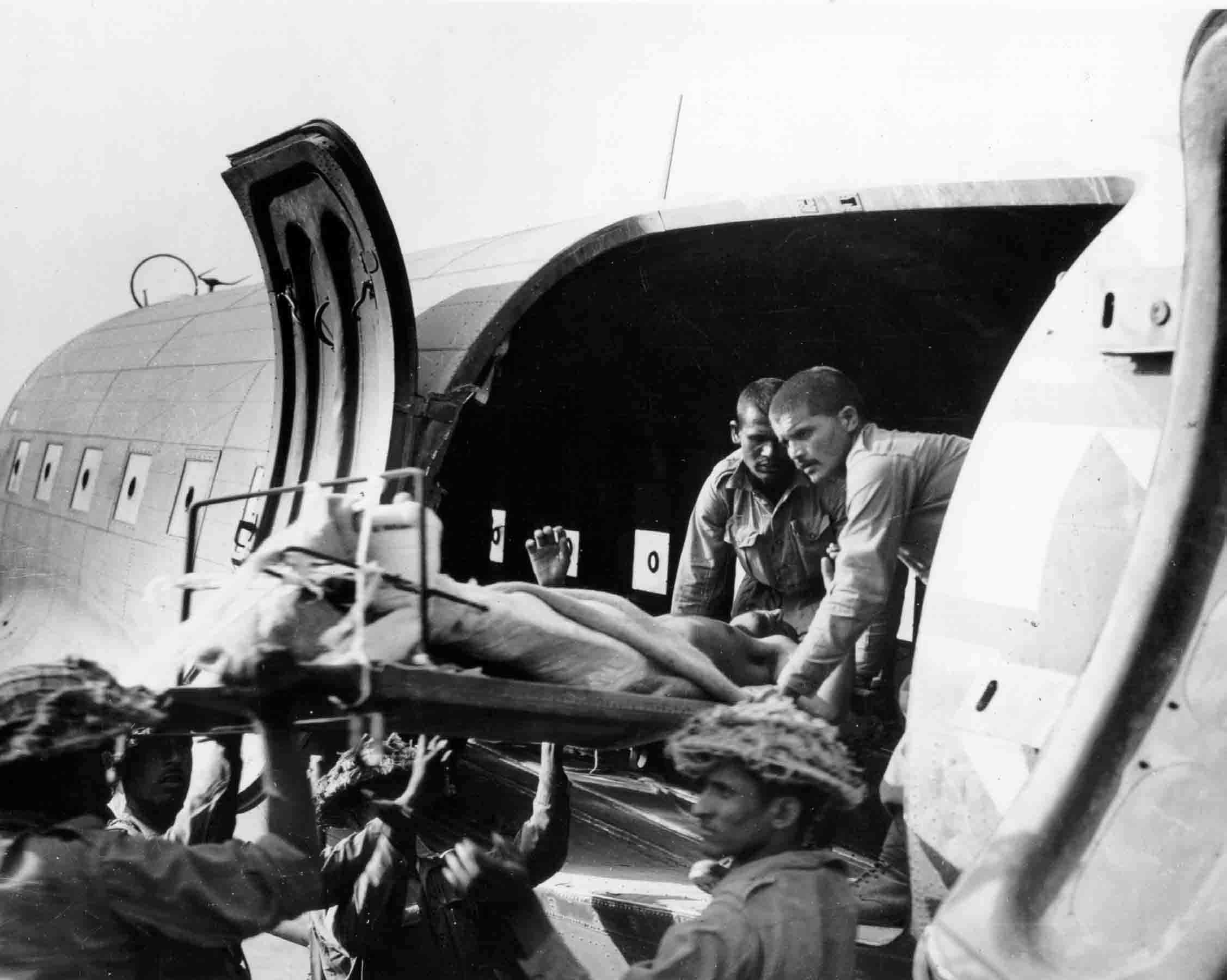 The American Volunteer Group was a unit of the Chinese Air Force, operating in China and Burma from December 1941 until mid July 1942, when it was disbanded and replaced by the 23rd Fighter Group USAAF. The original personnel were hired in the United States to work as mercenary against the Japanese. Although the group existed for a comparatively short period of time, their ‘shark mouthed’ Curtiss P-40 Warhawks provided welcome support for the struggling RAF units retreating through Burma on their way to India. 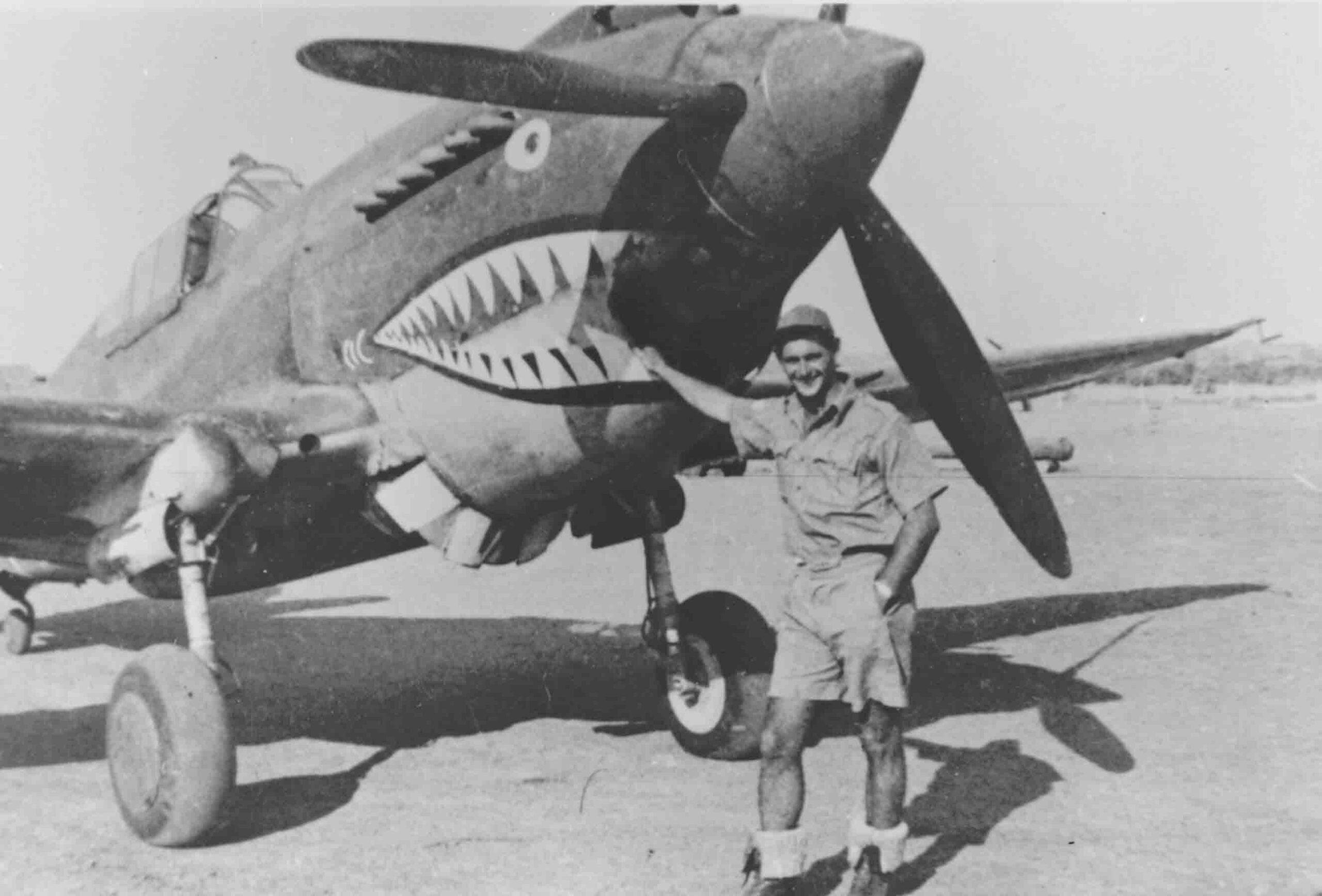 When the first tentative steps were taking place in 1943 to expel the Japanese from the Arakan coastal area, a new force entered the battle. Seven columns of Chindits, to operate as commandos to operate behind enemy lines, marched into Burma during February 1943 with a mission to create alarm and confusion in Japanese occupied areas.

To keep them supplied, transport aircraft were essential. Sustained from the air, the Chindits destroyed bridges and railway lines and disrupted Japanese rear areas until May, when they withdrew.

In March 1944, at the same time as the Japanese opened their offensive in Burma, the allies began Operation Thursday, a much larger Chindit campaign than the one undertaken a year earlier. RAF and USAAF transport aircraft flew in the leading elements of two Long Range Penetration ‘Chindit’ brigades, under the command of Maj Gen Orde Wingate to landing zones deep behind the Japanese lines in Burma. Subsequently Wingate’s troops (under the command of Brig Lentaigne following Wingate’s death in an air crash on 24 March) established blocking positions across the Japanese lines of communication. RAF transport squadrons assisted Wingate’s own ‘private air force’ – the USAAF’s 5318 Air Force Unit, generally known as the ‘Air Commando’ – in supplying the Chindit force. The Chindits began withdrawing from April 1944.

These units were formed immediately after the outbreak of the Second World War in 1939. There were six in total, scattered around the Indian coast, but only No. 4 CDF moved into Burma. Most of the CDF aircraft were obsolete types like the Armstrong Whitworth Atalanta, Bristol Blenheim I, De Havilland DH86 and DH89, Hakwer Audax and Westland Wapiti. By the end of 1942 most had disbanded.

At the outbreak of the Second World War the Indian Air Force had one operational squadron, 16 officers and 141 men on its strength. All training took place in the United Kingdom. By the end of the conflict the IAF had 9 combat squadrons and an entire training infrastructure with over 22,000 officers and men on strength. Many of the IAF units saw combat during the Burma campaign operating Hawker Hurricanes, Supermarine Spitfires, Vultee Vengeances and Westland Lysanders. 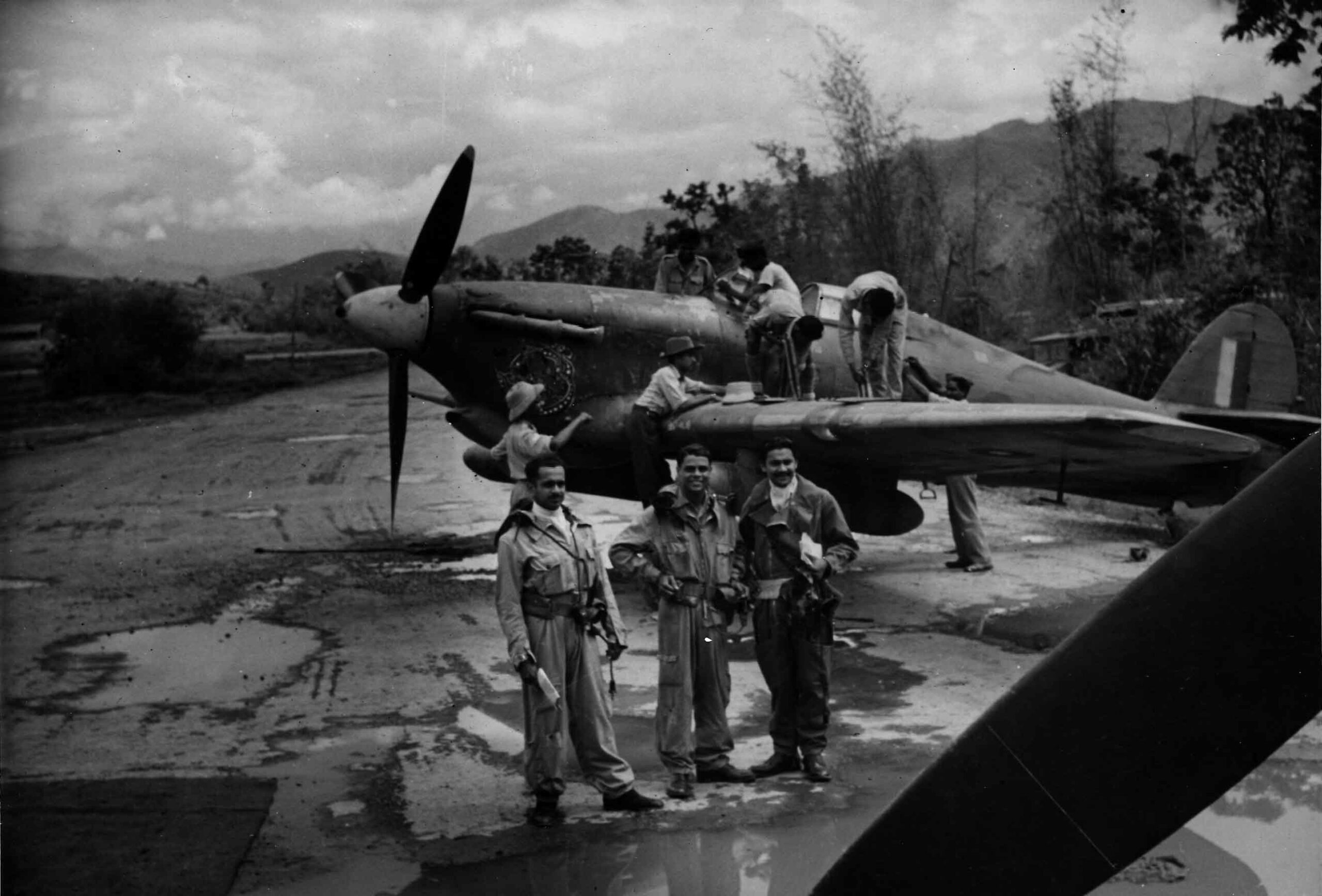 The Canadian government was wary about becoming too heavily involved in the Far East theatre but deployed three RCAF squadrons nevertheless. No, 413 Squadron, a flying boat squadron was the first. It was transferred early in 1942 and was based in Ceylon just in time to spot the approach of major Japanese naval units to the island. Two transport units, Nos. 435 and 436 squadrons, were formed in India and flew Douglas Dakota aircraft in support of the Allies in India and Burma. Many hundreds of Canadians served in RAF squadrons throughout the region and from the beginning to the end of the campaign.

The RAAF sent two Lockheed Hudson and two Brewster Buffalo squadrons to Malaya in the early part of the war. RAAF Hudson’s spotted and attacked the Japanese invasion forces off the north Malayan coast. They suffered the same fate as the British and after heavy losses only remnants remained to be evacuated to the Dutch East Indies. 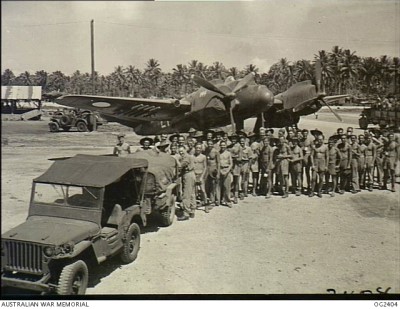 By February 1942 the Japanese began a bombing campaign against many northern Australian towns including Darwin, Broome and Wyndham. At this point the Australian focus in the Far East moved to homeland defence and offensive operations in the south west Pacific region. Japanese attacks against Australia continued until November 1943 and the RAAF defenders were joined by British and American squadrons.

With the beginning of hostilities in the region the Royal New Zealand Air Force sent air and ground personnel to Singapore where they took over 21 surplus RAF Brewster Buffalo fighters. By the end of January 1942 most had been lost in combat. The squadron then reequipped with Hurricanes but were again overwhelmed. RNZAF units then concentrated their efforts in the south west Pacific, providing a measure of defence to New Zealand and also operating closely with Australian units.