This week we are commemorating the 76th anniversary of the D-Day landings.

#RAFMVideo : At the age of 16, Ralph Levy was hired by a quantity surveying firm and worked on the Mulberry Harbours and the PLUTO pipeline which played a key role in the D-Day landings. https://t.co/uIKhY42VyN pic.twitter.com/vyn26ckBi4 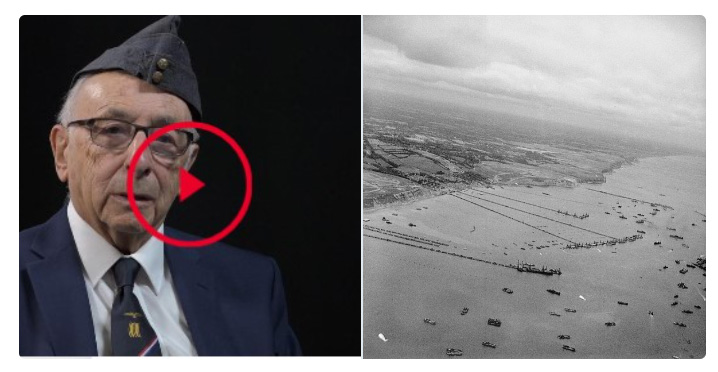 #OnThisDay in 1944 : RAF squadrons are being readied. The exact invasion plans are still being kept a secret, but airmen sense it will start soon.
The first part of the invasion fleet sets off for Normandy. pic.twitter.com/xx7HjXrus7 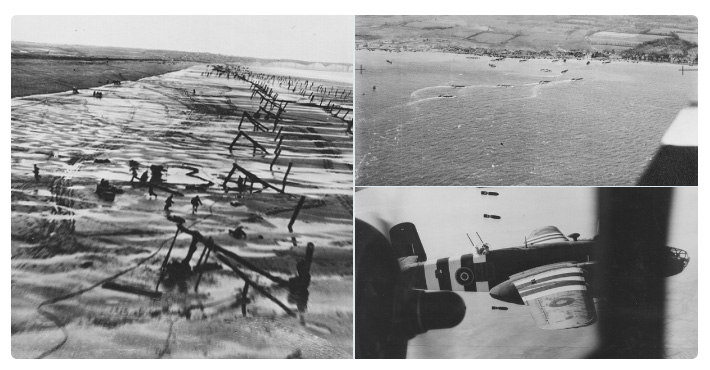 OOTD A podcast about the involvement of the Royal Air Force in the D-Day landings which brought about the freedom of Europe and the end of the Second World War.https://t.co/cg54YnNjsk pic.twitter.com/qfasHzfYRp 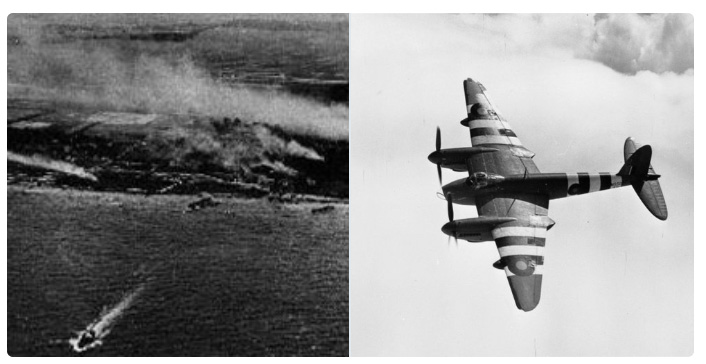 #RAFMVideo : Much in line with this week’s D-Day commemoration, the question can be asked how big the contribution of the RAF was compared to the other two services. Have a look at this debate, chaired by James Holland, which we broadcasted last month. https://t.co/uBnGXI9mHY pic.twitter.com/WmNmUNvF3u 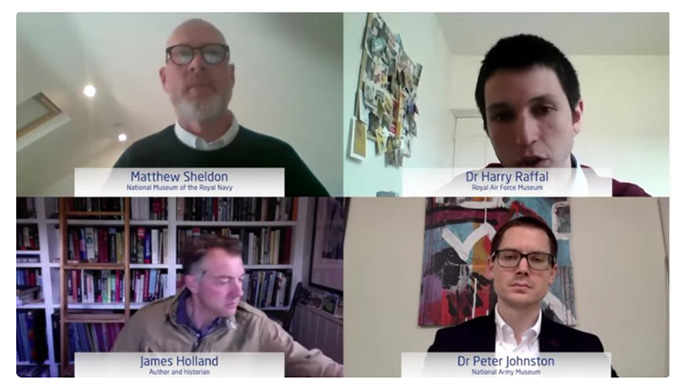 #OnThisDay in 1944 : Halifax LL307 (NF-J) of No. 138 Squadron carrying three agents to be dropped over Belgium, is shot down and crashes in Holland. All the crew die, but one SOE agent is captured alive. The Halifax was probably shot down by a Heinkel He 219 of 3./NJG 1. pic.twitter.com/lZK4b9aQE9 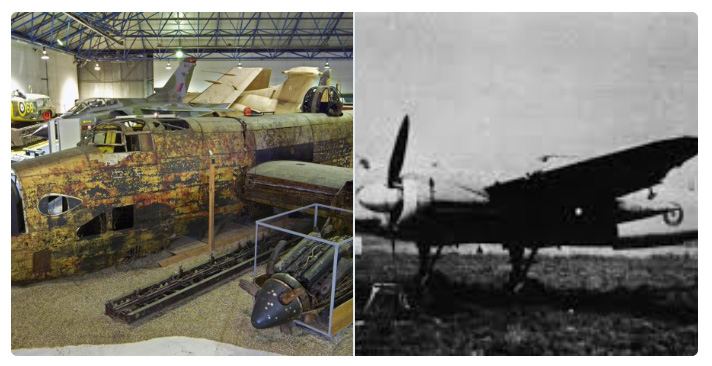 Thousands of Polish airmen and women joined the RAF during WW2. This blog post tells the story of the famous No. 303 Polish Fighter Squadron. In honour of them and all those who served in WW2, we’re organising the Hurricane 80K Challenge.https://t.co/NNCAtyO3f7@PolishEmbassyUK pic.twitter.com/XldYb1fMSS 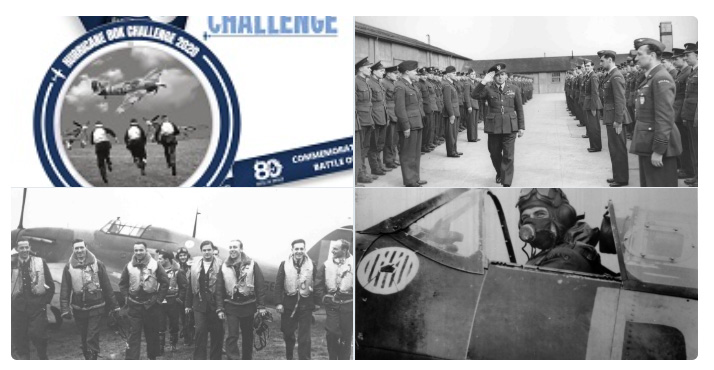 #OnThisDay in 1944 : the first airborne troops land in Normandy. Paratroopers of the British 6th Airborne Division were dropped by Douglas Dakotas, while the transport gliders of the airborne troops were towed by RAF aircraft such as the Albemarle, Halifax and Stirling aircraft. pic.twitter.com/L5jPoCUlEi 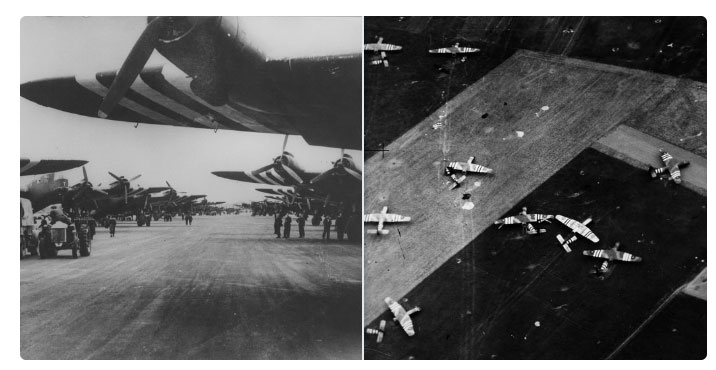 OOTD A blog post telling the story of D-Day through the aircraft of the RAF Museum. Did you know that hours before the landing at the beaches 15 RAF squadrons flew most of the British 6th Airborne Division into Normandy ? https://t.co/kJyIM45BLp pic.twitter.com/EDlXbZCFFI 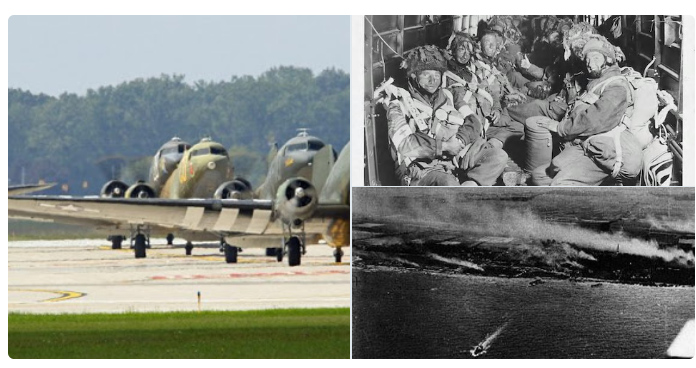 #RAFMVideo : In this video, Kris Hendrix, researcher at the RAF Museum, gives a fascinating insight into the deception preceding and during D-Day. Did you know that the RAF tricked the Germans into thinking the invasion would happen in Calais?https://t.co/9i6WfM9MCB pic.twitter.com/IQjxnV4qMI 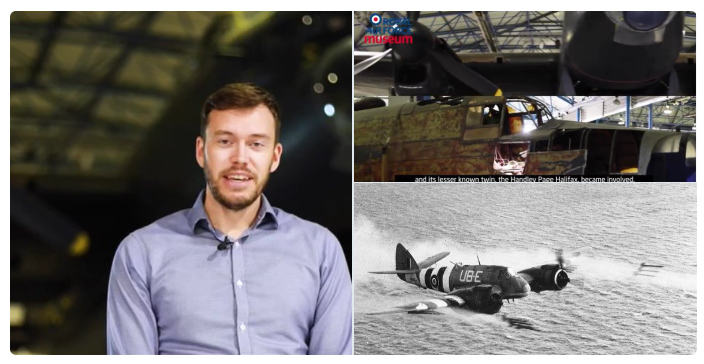