This week we invite you to discover a few of the Royal Air Force’s Hidden Heroes. 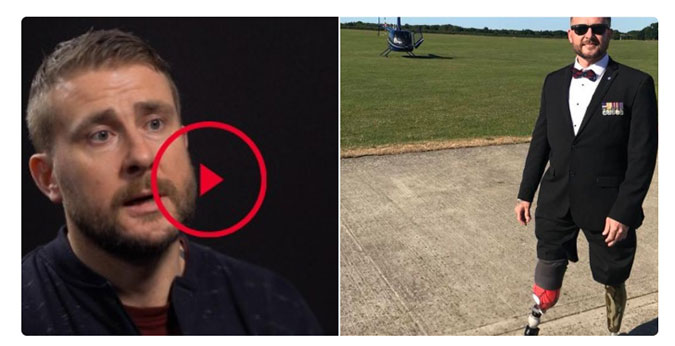 OOTD In our latest blog post Curator Ewan Burnet takes a look at a group of hidden heroes which have been making this world a safer place for decades : RAF bomb disposal. https://t.co/YDHPt1buVW pic.twitter.com/wbPdIZGmcg 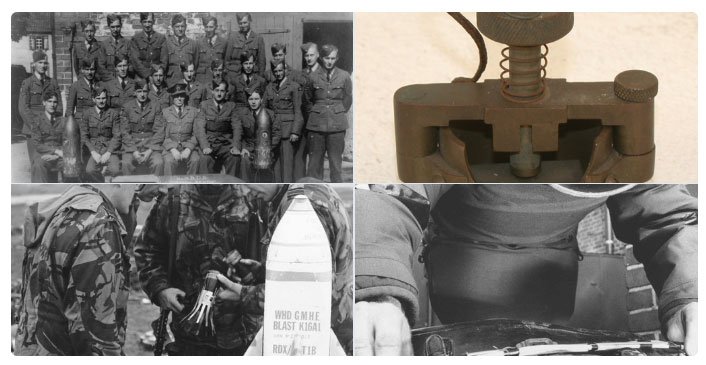 #RAFMVideo : Lawrence ‘Benny’ Goodman joined the RAF as a pilot. While serving with No. 617 Squadron he participated in attacks on the German battleship Tirpitz and several other targets, using the ‘Tallboy’ and ‘Grand Slam’ bombs.https://t.co/pYBfjxewSo#hiddenheroes #chelseafc pic.twitter.com/F0G6OxBdmU 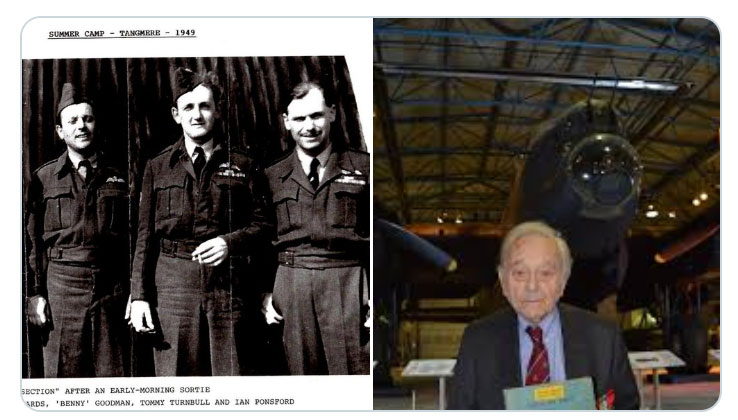 #OnThisDay in 1944 : The Germans test launch a V2 ballistic missile. After it landed in good condition near the Bug river, Polish resistance hide the rocket engine after which it is smuggled to the Allies, revealing many technical details.
A V1 and V2 are on display in Cosford. pic.twitter.com/IkqVSHb64g 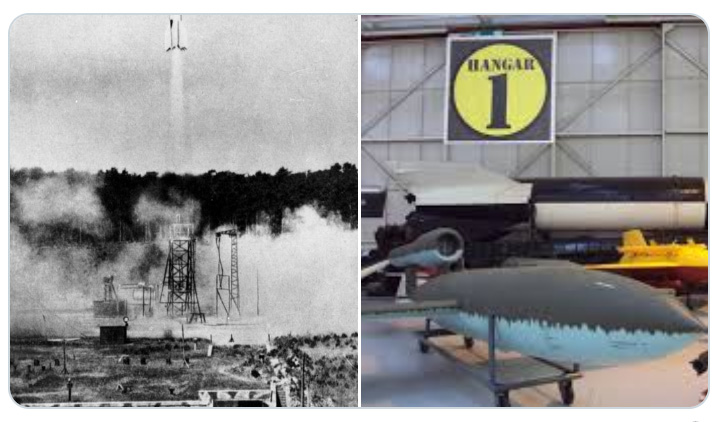 #RAFMVideo : Joan Myers was born in Stamford Hill in London in 1918. Her role in the WAAF, working at a plotting table during the Battle of Britain, put her at the very centre of one of this country’s most significant historical events.https://t.co/1qiWhi9ArT#hiddenheroes pic.twitter.com/szy0OWPq7X 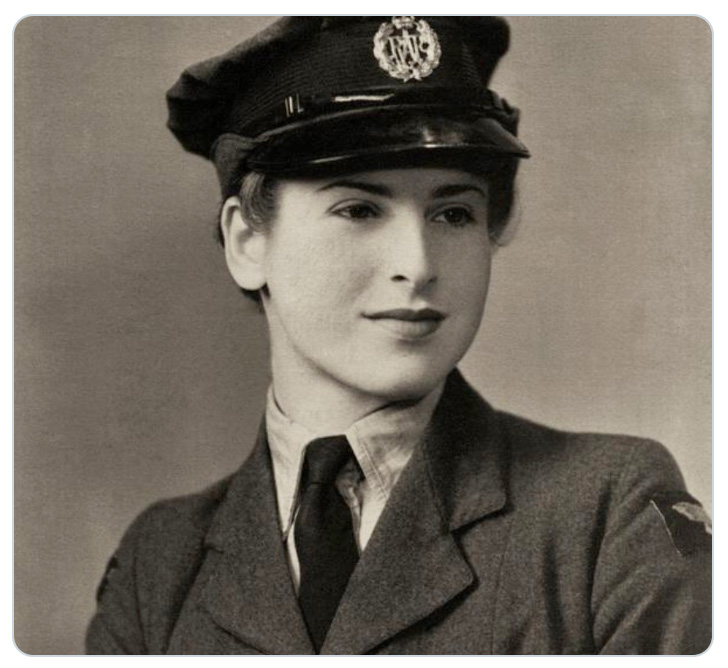 Do you have an #RAF Hidden Hero in your family? Share the memories of your loved one through the #RAFStories mobile app and help to add to our ever-growing online collection: https://t.co/t8DSHIA9C4 pic.twitter.com/5pIyqAJJP3 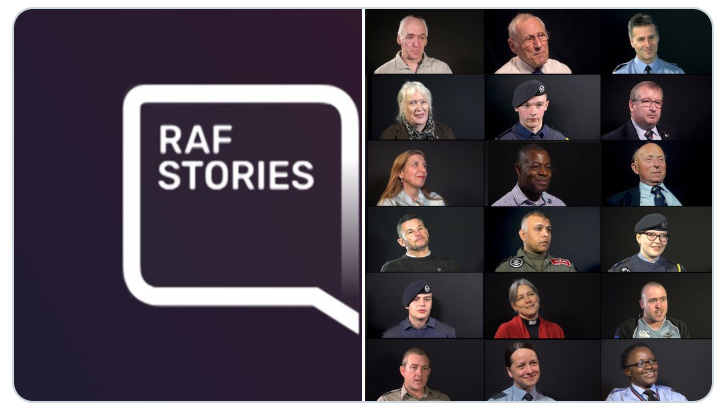 #RAFMVideo : Richard Wilsher’s Chipmunk as well as the RAF Museum’s Chipmunk flew around the world along the Northern Hemisphere. The Chipmunk is an easy and fun aircraft to fly. Richard loves flying it and taking people with him.https://t.co/B4jiqtvnYv pic.twitter.com/ikxVB6FZ5t 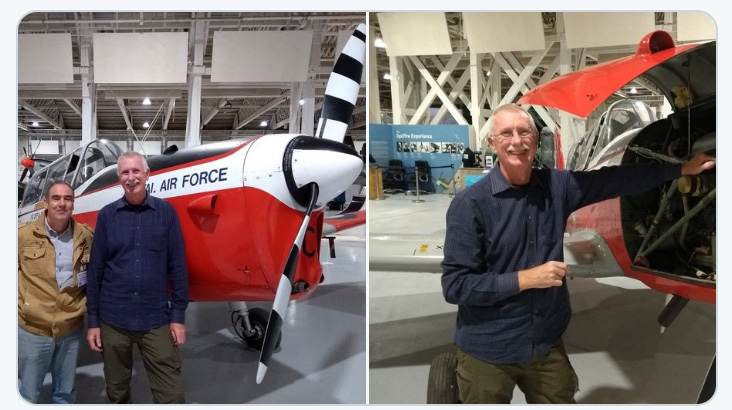