From a batman to squadron commander

Buried under a different name

He was born as a son of a captured Austro-Hungarian soldier, originally from Slovakia, and a Russian Jewish woman. He started his military career from the very bottom – at first, he served as a batman. In 1941, upon his own request, he was sent to a pilot training course. He was one of the best Czechoslovak pilots, which was one of the reasons he was selected to be a gunner trainer after he finished his first flying term. Apart from other feats, he shot down three V-1 flying bombs in one day during his second term.

He was shot down in September 1944, however, he returned to Great Britain with the help of the Dutch resistance movement. In November 1944, he was shot down for the second time. Because of an incorrect identification, his remains were originally buried under the name of a Belgian F/O Henri L. J. M. Taymans. Nevertheless, Taymans’ body was located in 1965 and Otto SMIK was thus consequently buried again, this time under his real name, at the cemetery Adegem East by Gent in Belgium. In September 1994, his remains were transported to Slovakia and buried at the cemetery in the Bratislava Slávicí Valley.

Otto Smik shot down a total of eleven aircraft (two of them in cooperation) for sure, one probably and three V−1 bombs.

A memory plaque in his memory was unveiled already in 1977 in Bratislava, on the building where he lived after his return from Georgia. Yet another plaque was put up at the location of his accident in 1992. On 26th November 2010, his bust was installed at the Sliac air base of the Composite Wing, which bears Smik’s name since 2002. Moreover, one of the streets of the city of Zwolle was also named after Otta Smik. A street was also named after him in the Cerný Most residential quarter in Prague. The transfer of the Smik’s remains has been recorded in a documentary movie called “The Lost Son of Slovakia.”

One of the survivors from Wellington KX-B

Author of a legendary book

As a member of the RAF, he participated in all three sorties with 311 (Czechoslovak) Squadron RAF over Italy. He did not come back from his nineteenth air raid mission. His plane was heavily damaged and he was forced to make an emergency landing in the North Sea. Air gunner Rudolf Salický did not survive the landing. Josef Mohr and Josef Tománek died subsequently in the lifeboat. The survivors, Alois Šiska, Pavel Svoboda and Josef Šcerba, were washed up on the coast after six days. He described this story, during which he almost lost his legs, in a book called “Flying For Freedom”. After the communist putsch, he and his family were persecuted. After 1989, he actively participated in the activities of the Association of Czechoslovak Airmen and in the organization of various events. In 2001, he took patronage over the 222nd Training Squadron in Námešti nad Oslavou.

He tried to escape from a German POW camp as well as communist jail.

After he bailed out of his Spitfire above the English Channel on 3rd June 1942, he was interned in the Stalag Luft III Sagan POW camp. Together with others, he attempted to escape during the so-called “Great Escape”. He was recaptured five days later, sent to the Gestapo and, subsequently, to a POW camp at the Colditz chateau, where he, although sentenced to death, survived until the end of the war. After the communist putsch, he and his family, including his very little children, attempted to leave to exile. But he was captured and put in prison. After a while, his wife was also imprisoned. That is why he escaped the prison to help her and his family. In 1951, the entire family eventually reunited in London. The rest of his life, Ivo Tonder had a small textile imprinting business. 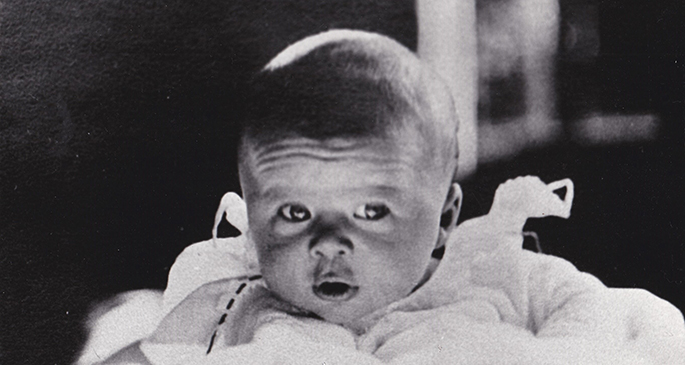 Murdered as a participant of the Great Escape

Murdered on 31st March 1944, at the crossroad of road Sagan – Zhorelec and Berlin – Wroclaw, former Germany

His bomber plane chose a bad place for landing…

He was one of the first ones to leave the country to fight in a foreign army. After the fall of Poland, he was captured by the Red Army and interned in Soviet camps. He did not return from his sixth sortie. The crew lost orientation when returning from the raid and, once out of fuel, landed by mistake at a Luftwaffe airfield in occupied France. In the Stalag Luft III POW camp, he joined the “Escaping Committee” as an exponent for contact with the Germans. He participated in the construction of tunnel Harry. After the Great Escape, he was captured together with other escaped prisoners of war and murdered by the Gestapo. His ash has been placed to the British Military Cemetery in Poznan.

In the memory of Arnošt Valenta, Ceská Pošta has issued a postage stamp as well as an occasional stamp. The Czech TV paid tribute to his memory in the “Secret of a Suitcase” show. The Czech Tourist Club organizes a memorial named after him. Streets were also named after him at the residential quarter of Cerný Most in Prague and in his birthplace of Svébohov, where they unveiled a memorial plaque in his memory in 1973, when the severe communist regime was in power in Czechoslovakia again. He is also reminded to us in a song called “Bad Place for Landing” by the band Taxmeni. Yet another memorial plaque in his memory was unveiled in his birthplace community in 2012.