d’Erlanger qualified as a Chartered Accountant in 1933 but he was also an accomplished pilot.

He became an airline director in 1934, beginning a lifelong career in the aviation industry. He eventually retired from the role of Chairman of the British Overseas Airways Corporation in the late 1950s.

‘Most of us had been trained to fly aircraft with 100hp engines; we hadn’t imagined we were capable of flying 1,000hp and more aircraft; but we did and we liked it.’ 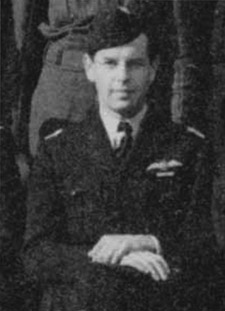