A History of Oman

Oman is the oldest independent state in the Arab world. By the 18th century, the Omani Empire stretched from present day Oman down the east coast of Africa. A new era began in 1970 when Sultan Qaboos bin Said changed the name of the country from the Sultanate of Muscat and Oman to simply Oman. 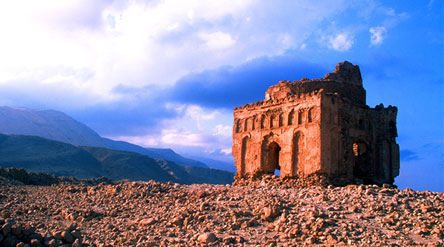 Archaeological evidence has suggested an industrial presence around Aybut Al Auwal dating to around 100,000 years ago. Oman is also the location of one of the world’s earliest inhabited cities at Al Wattih, which dates back 10,000 years. Until the coming of Islam in the 7th century, Oman was dominated by the Assyrians, Babylonians and Persians. Each sought to use Oman’s strategic location for trade with the wider world. 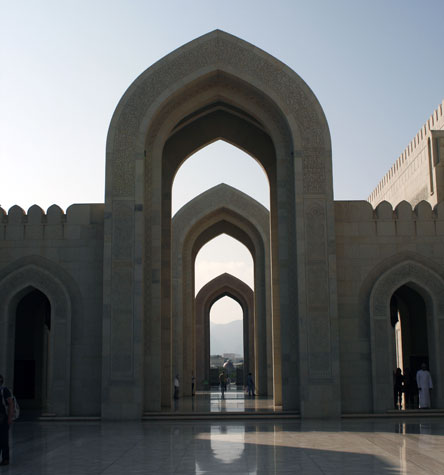 The Coming of Islam

As Islam expanded during the 7th century, Oman entered the faith freely, which led the Prophet Muhammad to state that, ‘God’s mercy be on the people of Al Ghubaira (the people of Oman)…They have believed in me although they had not seen me.’ Over the coming centuries rule in Oman divided amongst a variety of dynasties, imamates, and foreign powers. In 1154, the Nabhani dynasty came to power and ruled Oman until 1470. 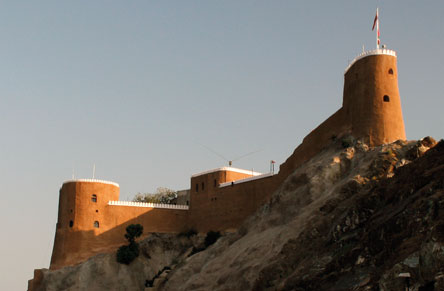 Oman and the Portuguese

Portugal dominated the region around Muscat between 1507 and 1650, due to Oman’s strategically important position on trade routes to the east. The Ottoman Empire occupied Muscat between 1581 and 1888. Neither the Portuguese nor the Ottomans, however, controlled Oman in its entirety. By the mid-17th century, Omani tribes under the Imam’s leadership drove the Portuguese out of Muscat.

In the late 17th century, the Imam of Oman, Saif bin Sultan, began a process of expansion down the east coast of Africa. In 1749, the current Al Said dynasty came to power in Oman after driving out the Persians who invaded in 1737. In 1783, the Omani Empire expanded to Gwadar in present day Pakistan. Oman became a powerful regional trading power based on maritime trade. 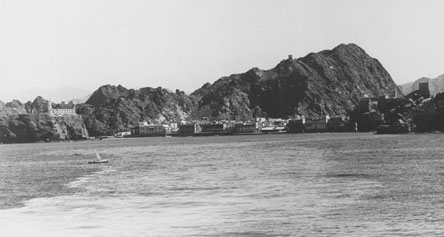 Oman and the British Empire

In 1798, Oman and Great Britain signed a Treaty of Friendship. Under this treaty, Britain guaranteed the Sultan’s rule. A succession crisis in 1856, however, saw the Omani Empire divided into the Sultanate of Oman and Muscat and the Sultanate of Zanzibar. In 1891, Oman and Muscat became a British Protectorate. For much of this period, the Sultan controlled the coast around Muscat while the Imam governed the interior from Nizwa. Under the 1951 Treaty of Friendship, Commerce and Navigation, Oman received independence from Britain.

Sultan Qaboos ascended to the throne on 23 July 1970. Since this time, Oman has emerged as a prosperous and modern nation. Sultan Qaboos has balanced tribal, regional and ethnic division and improved his people’s quality of living. In 1996, Sultan Qaboos introduced the ‘Basic Statutes of the States’, Oman’s first written constitution, which guarantees rights within the framework of Qur’anic and customary law.