This weekend we look at some of the Lucky Mascots in our collection and invite you to make your own.

The aircraft collection of the RAF Museum tells the story of the largest amphibious/airborne invasion in history. The scale of the assault was unlike anything the world had seen before or will most likely ever see again.https://t.co/kJyIM45BLp pic.twitter.com/kLZYnI5UDU 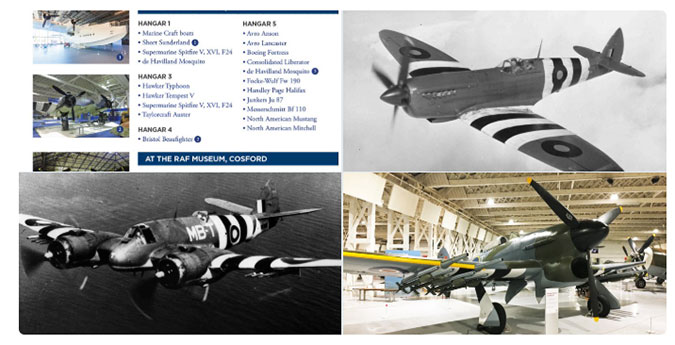 OOTD Bracknell Paper No 5 A Symposium on the Normandy Landings, held on 25 March 1994. 130 pages of great academic content on D-Day.https://t.co/8zRflvy4MV 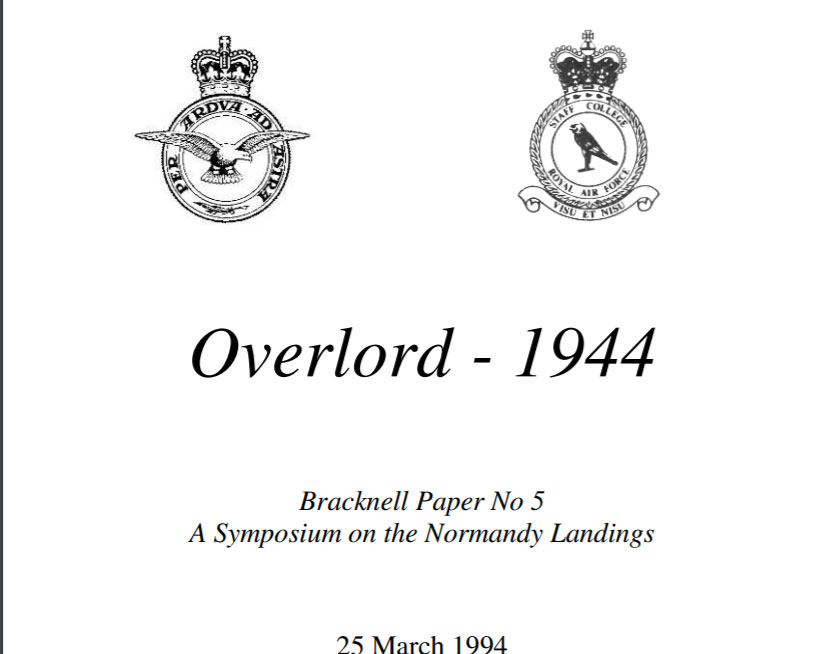 #RAFMVideo : Flying Officer Jackie Moggridge of the Air Transport Auxiliary was the first person to fly The Grace Spitfire which she delivered to No. 485 Squadron. Fg Off Johnny Houlton flew it in combat and shot down the first enemy aircraft on D-Day.https://t.co/jfNsRQOklk pic.twitter.com/YufX7X3Cnb 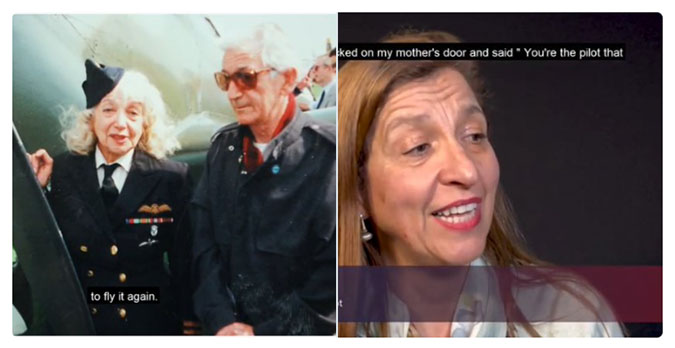 #OnThisDay in 1944 : The first allied airstrip in Normandy at Asnelles north east of Bayeux, is completed and becomes operational. pic.twitter.com/aeK4B55uuV 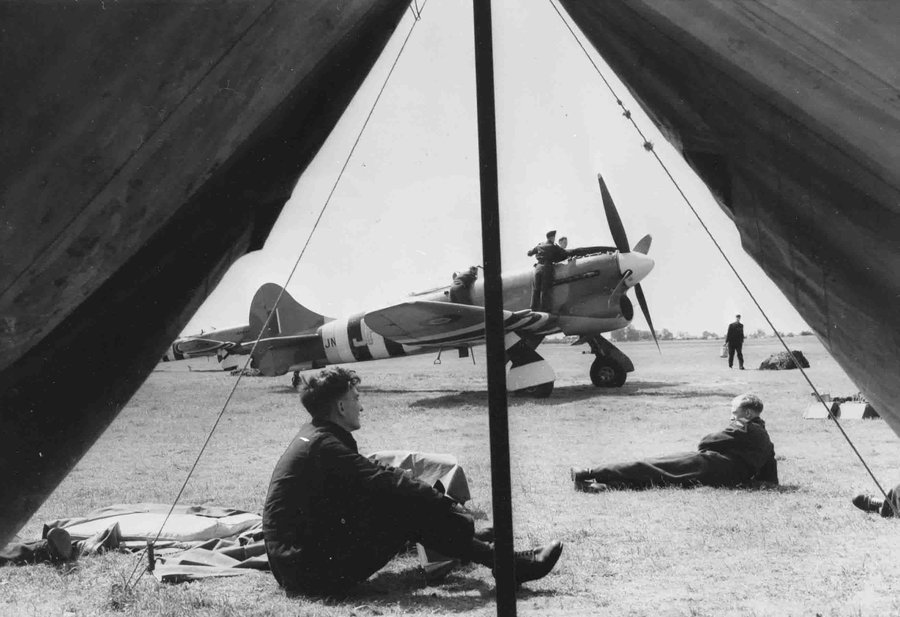 OOTD This Haynes D-Day Operations Manual describes the development, construction and use of a wide range of innovative machines, structures and systems, explaining their uses on D-Day and after.
Now available to pre-order from our online shop: https://t.co/XpUCWdJeKq pic.twitter.com/4TTh4yX0qh 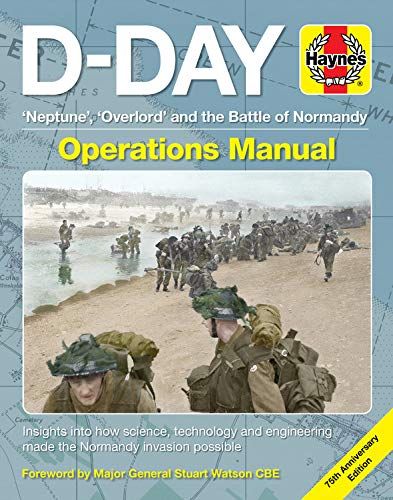