Although our doors may be temporarily closed, we will continue to share more of our unique world-class collection and incredible stories of the RAF online via the RAF Museum at Home. Over the next few weeks, we will share the best from our collection in a series of themed weeks.

This week the RAF Museum is focusing on bomber aircraft. From the early WW1 biplanes dropping grenades to Lancasters over Berlin, and Vulcans on standby to drop nuclear bombs over the Soviet Union. We will have plenty or articles, 360 cockpit images, videos, and more.

#RAFMVideo : The story of John Hannah VC told by his daughters Jackie and Jenn. He was on board a Hampden bomber in 1940 when it caught fire. Listen here what he did to save the plane, earning him the Victoria Cross. https://t.co/UtaFLAaA6d pic.twitter.com/uVb0o4uxxa 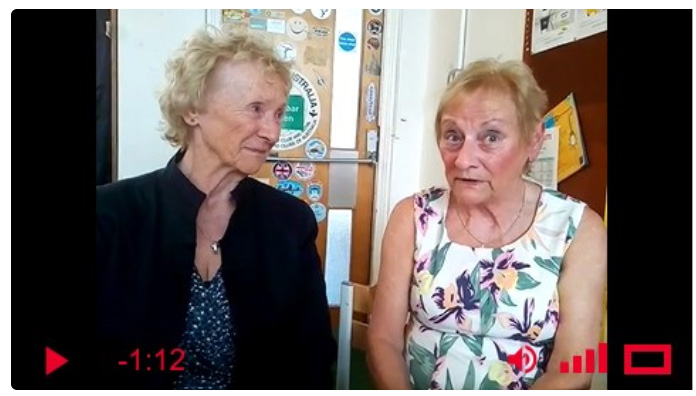 OOTD one of the earliest bombers was this Royal Aircraft Factory FE2b. Originally a two-seat fighter, it was soon outclassed by newer German opponents. From late 1916 it was used extensively in the night bomber role until the end of WW1. An original is on display in H2 in London. pic.twitter.com/b0ynKQcMrJ 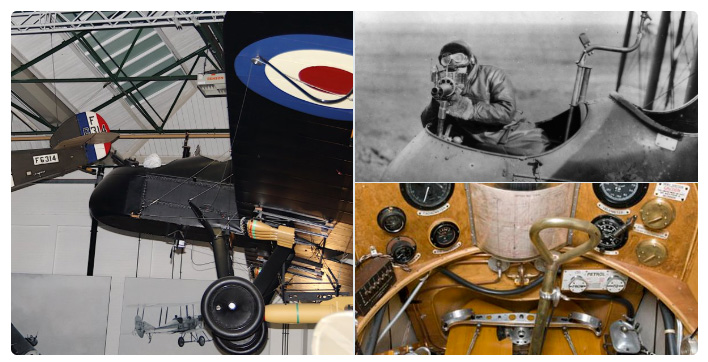 #RAFMVideo : It doesn’t look very extraordinary, but this 4lb Incendiary #bomb is one of the most devastating weapons the RAF has ever used.https://t.co/51Py7QzcnD pic.twitter.com/UksD46bUTd 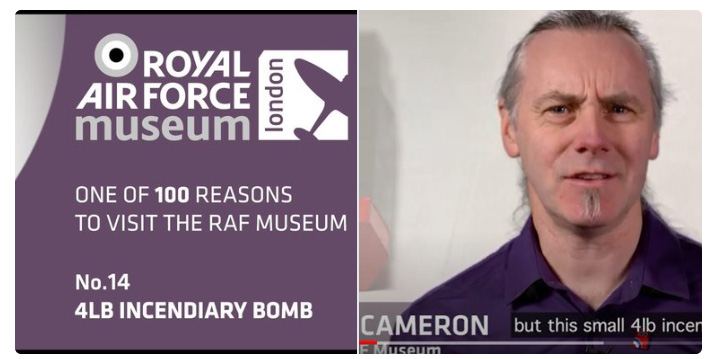 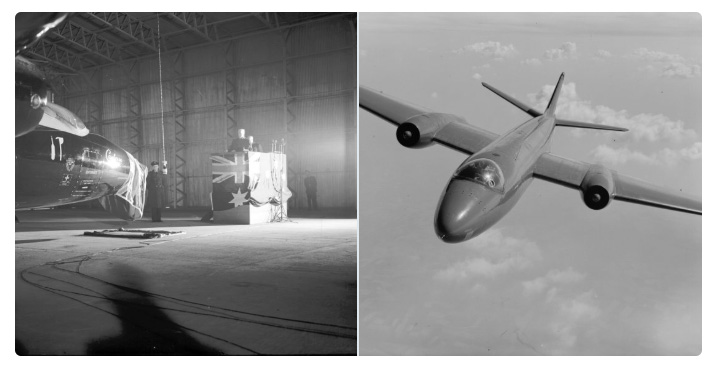 OOTD The Canberra PR9 at Cosford. Already established as a light bomber, a photo-reconnaissance version of this high performance aircraft replaced the de Havilland Mosquito. The PR9 was the final version with stronger Avon engines and a new long-span wing for higher altitudes. pic.twitter.com/p3zFhpXMvf 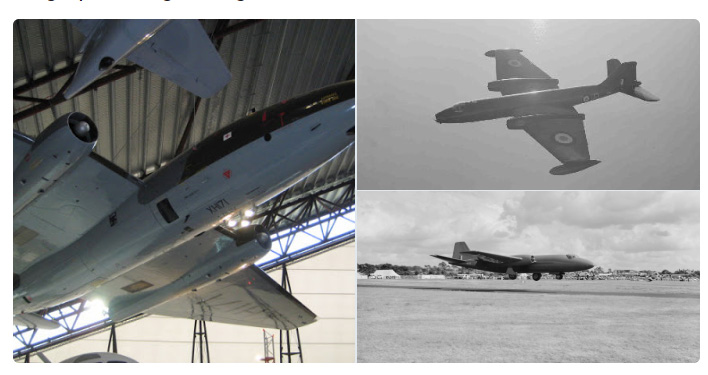 #RAFMVideo : As today is the anniversary of the first flight of the Canberra, here is a compilated clip of previously unpublished Museum Archive footage. This shows No. 101 Squadron arming a #Canberra B6 and dropping the bombs whilst on deployment in Malaya in 1955.@FlyPastMag pic.twitter.com/19fA6seNlM

#OnThisDay in 1939 : the Short S.29 Stirling made its first flight. It became the first four-engined aircraft of Bomber Command. Its thick wing limited its altitude ceiling and it was gradually replaced by the Halifax and Lancaster. It served in other roles until the end of WW2.

OOTD An RAF Air Diagram showing the pilot’s controls of the Stirling bomber. Air Diagrams such as these were clearly set out and used in training to familiarise RAF pilots with the controls of their aircraft. https://t.co/TZxsR2qujG pic.twitter.com/vNQAA3BxQl 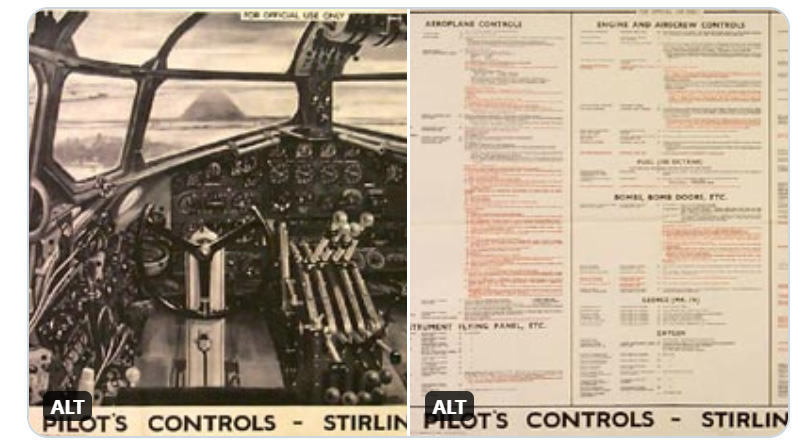 #RAFMVideo : Actress Minnie Driver spoke to historian Joshua Levine about her father’s role with Bomber Command during the Second World War. She explains how Bomber Command never felt they were as beloved as fighter pilots. https://t.co/yxCVZtkbVV pic.twitter.com/bLZYY8evuX 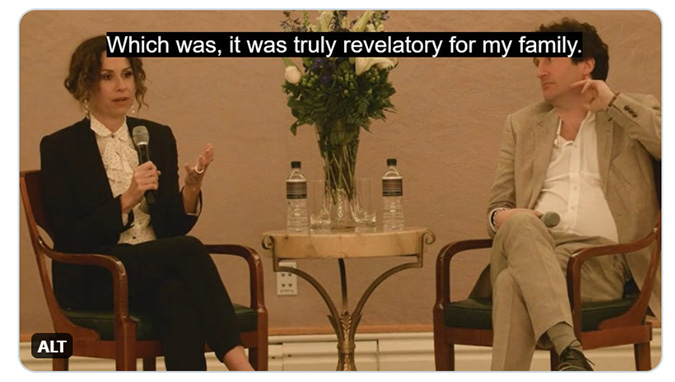 #RAFMVideo David Coleman is a retired Handley Page Victor bomber pilot, who is now a volunteer guide at the RAF Museum Cosford. Watch him explain what it was like to be a part of the V Force and how he felt about dropping nuclear bombs on the Soviet Union.https://t.co/QxSJe3aG9u pic.twitter.com/RbU9la0Vld 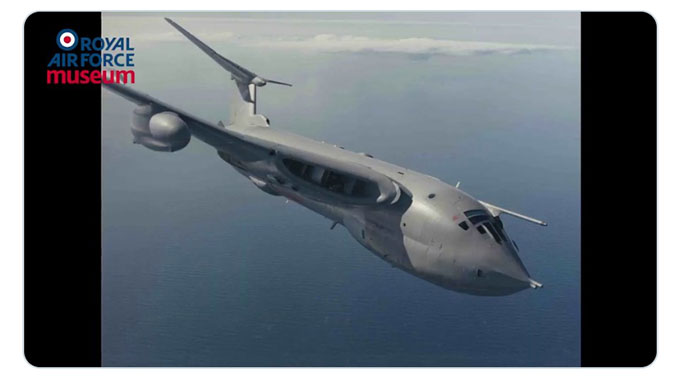