The year started with the Allied air forces in the region undertaking a programme of attacks on Japanese airfields to achieve air superiority. Having attained their aim Allied ground forces were able to operate with air support in all its forms – combat air support, air supply and troop transport, attacking Japanese transport supply routes and air defence.

In November 1943 the British and Commonwealth forces had opened a second Arakan offensive which slowly pushed down the coastal strip. On 4 February the Japanese opened a major offensive designed to throw the British back on all fronts and invade northern India. The Japanese relying on the prospect of captured supplies to sustain their operations soon surrounded British ground forces at Sinzweya which became known as ‘Admin Box’. Instead of retreating the army dug in and was re-supplied from the air. The air force also provided ground attack missions to release Japanese pressure on the defenders. 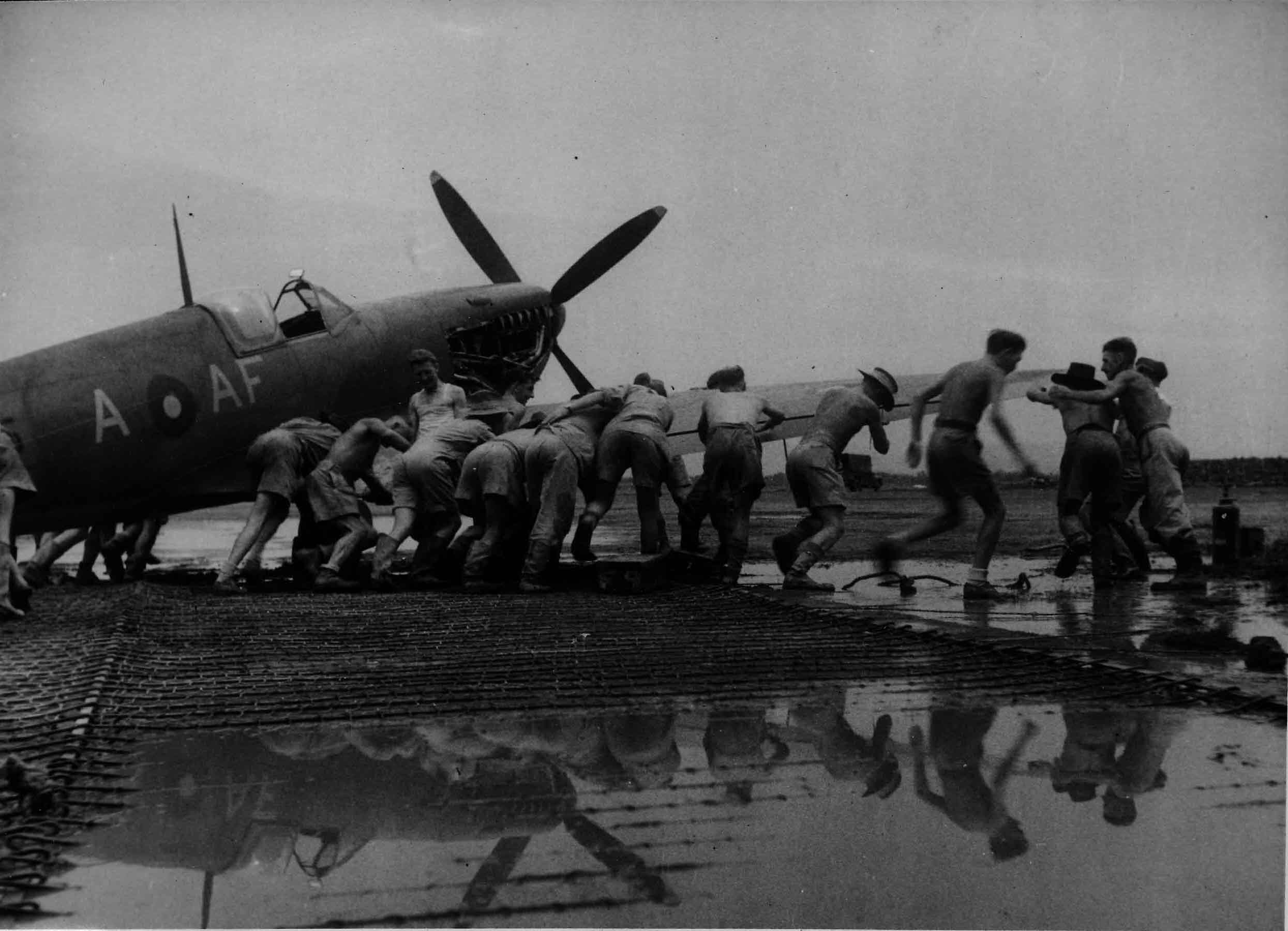 In March as one strand of their offensive was defeated the Japanese opened another with attacks towards Imphal and Kohima. Again army units stood fast and waited for re-supply from the air. Both were successfully maintained by supplies provided by Allied air transport units until both sieges were lifted in the early summer.

At the same time the Japanese opened their last offensive in the area the Allies began Operation Thursday. RAF and US Army Air Force transport aircraft flew in the leading elements of two special forces Long Range Penetration ‘Chindit’ brigades who established blocking positions across the Japanese lines of communication. The Chindits were withdrawn from April 1944.

With the failure of their offensive in all areas the Japanese were left with no alternative but to retreat. By July 1944 British troops had reached the Chindwin river. In the Autumn a renewed offensive combined with Chinese forces pushing down from northern Burma began. 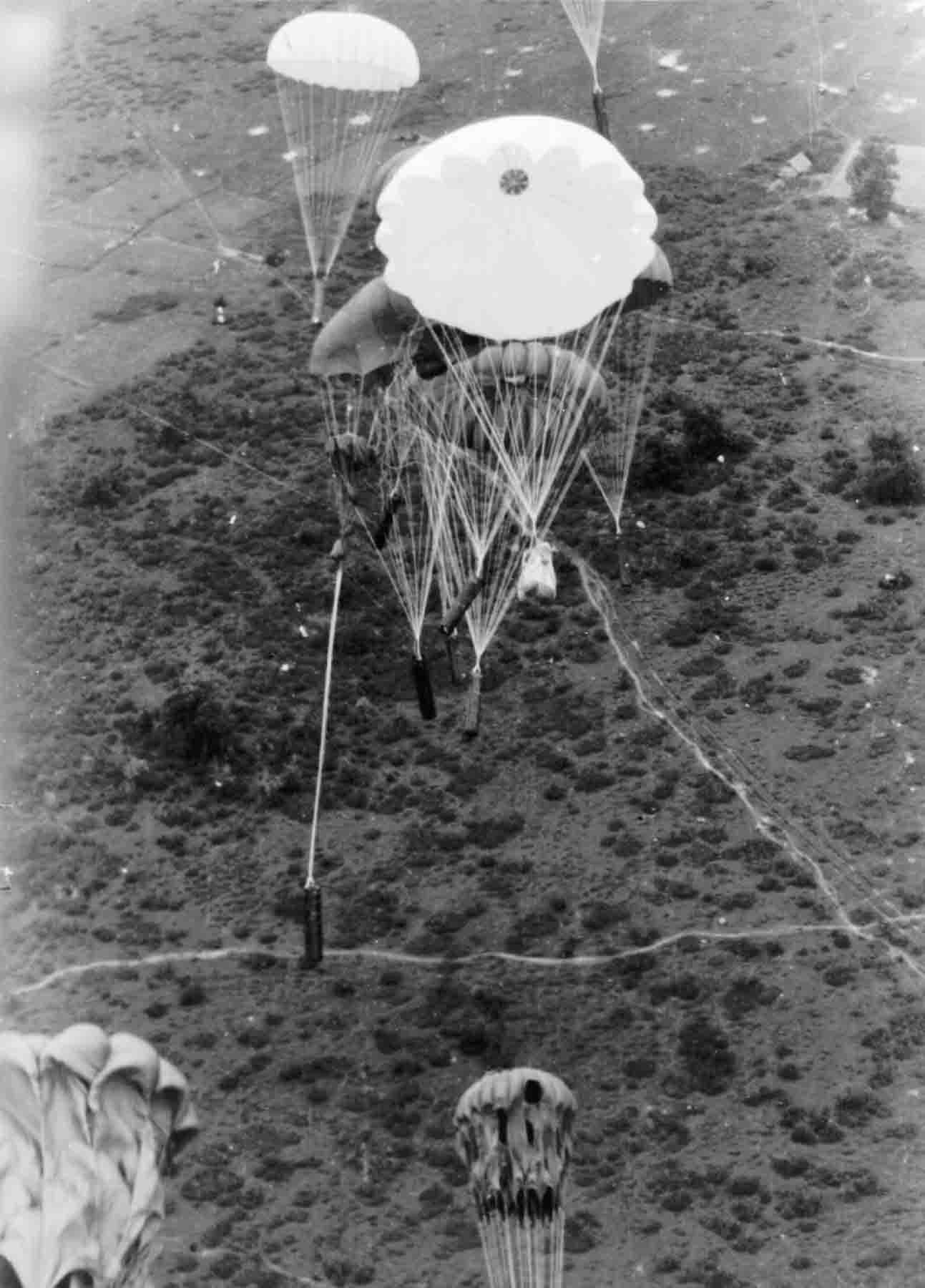 By 1944 the Japanese had moved most of their air units into the central Pacific and high-flying Mitsubishi Ki-46 ‘Dinah’ reconnaissance aircraft were now the only regular visitors to northern Australia. The last interception took place in June.

Morale declined in the fighter squadrons who felt they had been left behind by the war and their readiness status was nothing more than “monotonous hours awaiting for nothing”.